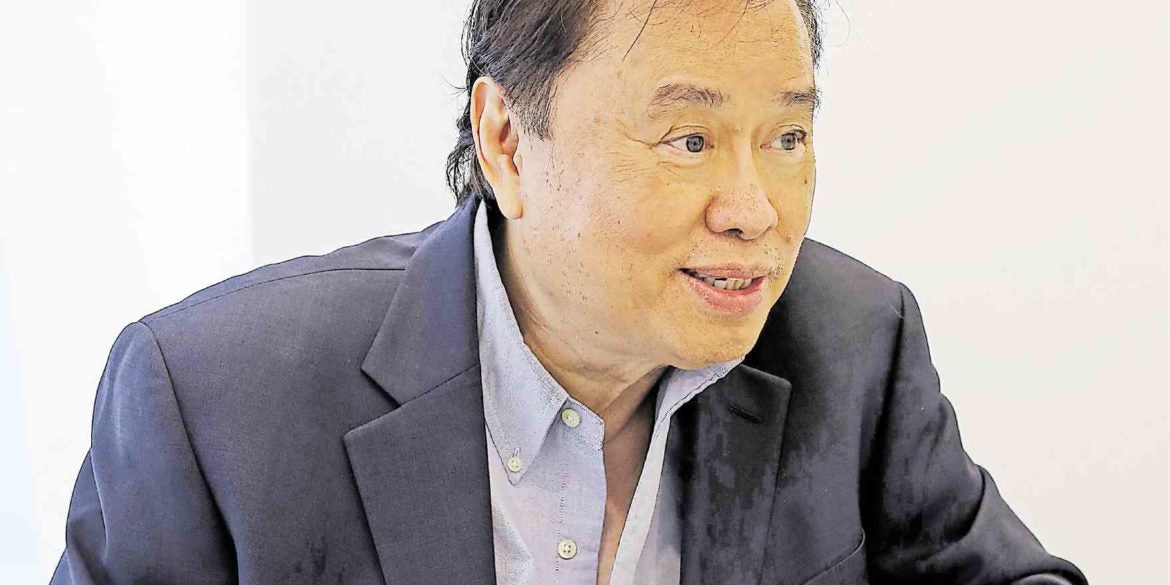 Breast surgery as an outpatient procedure? Yes, says this team of experts

For the doctors of Asian Breast Center, there are economic, psychological and even health advantages to ambulatory surgery

Advancements in medicine and technology have paved the way for ambulatory or outpatient surgeries. Procedures like the removal of tonsils, appendix and gallbladder, cataract implants, some aesthetic procedures, breast biopsies, and more are regularly performed as same-day operations.

With 45 years of medical experience in the United States, breast specialist Dr. Norman San Agustin routinely performs lump removals and mastectomies in the morning, and sends his patients home after some time in the recovery room at the Asian Breast Center (ABC).

“They are out on the same day, and they’re happy,” said the oncologist.

ABC is a profit-for-charity clinic that offers everything about breast care, from diagnostics and radiation oncology to breast surgery and augmentation. It is located at Centuria Medical in Century City Makati, whose facilities are likewise designed for outpatient procedures.

As an ambulatory center, ABC creates a personalized and homey environment for patients seeking breast consultations and procedures. Women undergoing cosmetic procedures or other breast operations are provided with a high level of discretion.

The waiting room is totally separate from the clinic reception. There are separate rooms for procedures and tests, and a recovery room for patients who are commonly discharged hours after the surgery.

Since the early 1980s, America has seen the rise of ambulatory centers as a result of the development of less invasive surgery, less weakening anaesthesia and the practice of getting the patients to move immediately after recovery.

In the Philippines, many procedures that once required hospitalization are now done as outpatient operations. However, local medical authorities still have a conservative viewpoint about certain same-day procedures, such as partial or complete removal of a breast.

San Agustin’s former colleagues, experts from Morristown Medical Center—rated as the best hospital in New Jersey and one of the world’s best—recently visited the Philippines to share their findings on studies on outpatient procedures and to join a medical mission.

Dr. Barnet Eskin said there has been extensive research based of hundreds of thousands of patients who underwent outpatient surgery, and were compared with those who experienced in-hospital procedures. The findings revealed that patients preferred the outpatient procedure.

He added: “We are draining health care resources by admitting patients unnecessarily.” He cited that studies in the US have looked into some 40,000 cases of ambulatory breast surgeries. The rate of infection from outpatient breast surgery is less than 1 percent.

“Ambulatory surgery has been proven safe, but doctors here insist on keeping patients in the hospital. The longer they stay there, the more likely they will get an infection,” said San Agustin.

A specialist in infectious disease, Dr. Donald Allegra noted: “One of the most dangerous places to be is in the hospital. You are in an environment where there are a lot of sick people. A person who will undergo surgery wouldn’t want to be in a place where nasty bacteria are circulating.”

Eskin said: “Even if they take all the precautions, doctors and nurses can’t change their clothes when they go from room to room. There is bacteria on your clothes. Studies show that neckties carry infection.”

It’s not that hospitals are remiss in trying to control infections. “The problem is there are some infections that can’t be entirely eliminated in the hospital,” said Eskin. “People with breast surgery may have cancer but no infectious diseases. They may otherwise be healthy.”

There are, of course, valid reasons why patients should stay confined. Patients who have had heart attacks, strokes, cardiac intervention and lung disease, or who develop complications from surgery need extended hospital care.

“We’re not saying hospitals aren’t a good thing. If you’re very sick from complication or comorbidity, then you should be in the hospital,” said Dr. Allegra.

San Agustin added: “If your condition was unstable in the surgery and the nurse has to monitor your BP every hour, then you should be in the hospital. But if all you need is an aspirin for the pain after the procedure, why do you need to be in the hospital?”

Allegra said that as people age, their health care needs increase but their resources are limited. “We have to use our resources in the most cost-effective way. An outpatient procedure is a win-win situation for everyone. You save money, the patient is happier and you have less infections. There is no downside to being an outpatient.”

People are generally happier at home than in a hospital. Aside from the comforts of their bed and their meals, they get more exercise. “Older folks could get deconditioned if they spend a day in the hospital. They could get more sick despite being in the hospital and not getting infections. Nurses are concerned that you are going to fall so they get you back in the bed,” said Eskin.

The doctors agreed that people have to look at things from a new perspective. It will probably take time for local health authorities to the accept the advantages of breast surgery as an outpatient procedure.

Dr. John Allegra summed it all up: “Ambulatory surgery has been well-established in multiple countries around the world in the last 30 years. It’s safe. Complication rate is lower. The procedure is less infectious. Patients are more satisfied if they had same-day surgery than if they stayed in hospitals. The cost is less. Change can happen quickly in the Philippines if the medical community will favor ambulatory surgery for certain conditions.”