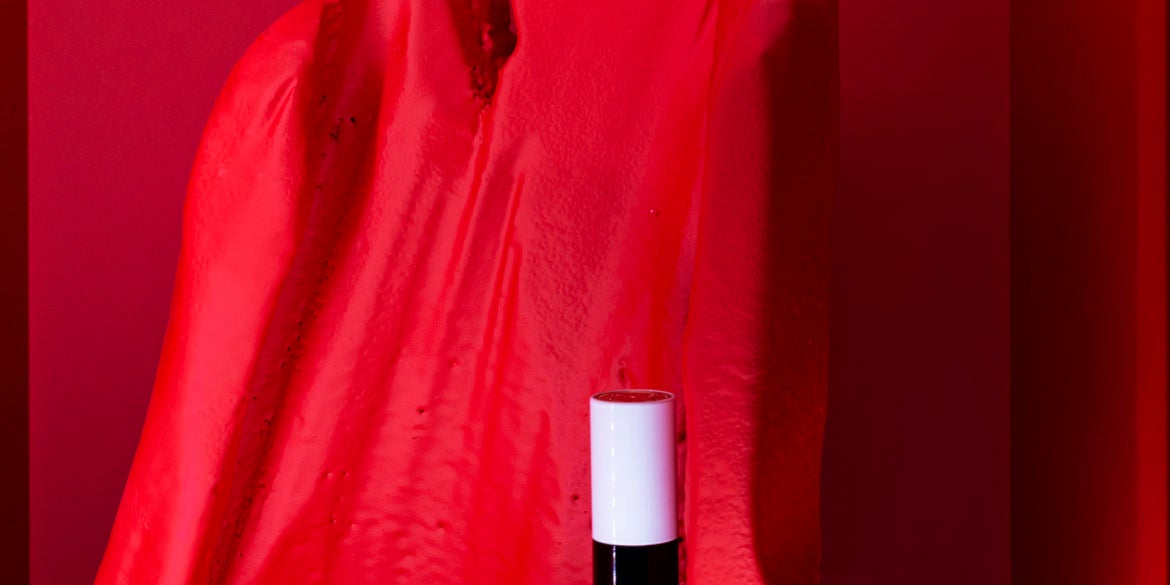 The foremost luxury brand goes into beauty, explores a spectrum of colors inspired by its rich, historic archive of 75,000 silk swatches and 900 leather shades

In such few but powerfully vivid words, Pierre-Alexis Dumas, Hermès artistic director and the descendant of the fa­mily behind the French fashion house, summed up succinctly the luxury brand’s entry into beauty during the launch in Paris two weeks ago. The ico­nic orange that is Hermès’ visual signature is morphing into va­rious hues, in Rouge Hermès.

There are 24 hues, and the color spectrum is bewilderingly unique, its visual nuances so subtle yet defined—deep purple (Rouge H), Orange Boite, Beige Naturel, Rose Mexique, Rouge Casaque, to cite a few. Whether it’s a beige as faint as blush or an orange as intense as the Manila Bay sunset, or red as stark as blood, any woman is bound to feel like a painter applying the color on her lips.

The colors were derived from Hermès’ vast and historic archive of 75,000 silk swatches and 900 leather shades. “Is this the Birkin bag of lipstick?”—the title of a Wall Street Journal story on Rouge Hermès puts it aptly.

The lipstick case is lacquered and polished metal in black, white or permabrass gold. The lipstick case has magnetic snap, which makes it so easy for a woman to handle it discreetly (like when you’re retouching your lips after dinner).

And—this is one of Rouge Hermès’ attractive features—the lacquered metal case is refillable.

Hermès describes itself as a house of objects that dates back to 1837—to lust-for creations defined by and collected for the rigor of their craftsmanship, done by hand, an expertise that’s above skills and artisanship. Rouge Hermès is cast in this tradition and follows the legacy of Hermès founders.

As its press statement stresses, “Rouge Hermès lipsticks are Hermès objects in their own right, expressing all of the house’s principles in a small item of makeup. They share the same aesthetic of function as all Hermès objects.”

In Paris, the day after the Rouge Hermès launch in an old four-story residence (but which building in this City of Light isn’t old?), back in our hotel, we tried on the lipstick Rouge H—a very deep brownish purple is how I can describe the shade loosely. Applying it is a—commitment.

That must have been what Dumas meant when he said at the end of the press conference in Paris last Feb. 8: A lipstick is “not status, it is your signature.”

He said, “It is the time you can give to yourself … it is the essence of your appearance.”

At the start of the press conference, Dumas had a very interesting story to tell. He directed the media’s attention to George Stubbs’ famous painting of a horse, which served as stage backdrop—its agility and grace projected on the screen canvas of pinkish orange, establishing the visual mood.

Dumas said, “I love the painting. It’s incredible, a simple representation of beauty.”

He then described how the Stubbs’ masterpiece captured the “massive yet natural grace” of the animal, and how the 250-year-old painting remains “incredibly relevant” today.

Today, some 180 years later, the house of Hermès is still inspired by that essence of beauty. He recalled how in the 1920s, as the “collaboration” between horse and man ended, with the entry of the automobile, his great grandfather, Emile Hermès, who brought back the zipper from the United States and applied it to the making of handbag, diversified into fashion, clothes and accessories. He considered his wife and daughters as his first clients. “He was surrounded by women with great character,” Dumas said of his ancestor.

It was around that time, he said, that the idea of women being able to make their own choices began to take shape. That perspective of the Hermès forebearer remains “a great inspiration for us,” Dumas said. “Today, beauty is the expression of oneself, of being yourself.”

Beauty, he said, is the process of “revealing” oneself.

Beauty is Hermès’ 16th métier. Dumas uses métier to refer to Hermès’ different creative lines, from its coveted bags and fashion accessories to perfume and now to cosmetics.

Rouge Hermès is the result of the creative collaboration at Hermès, under the artistic direction of Dumas.

“Our approach to beauty is fundamental. It is to reveal and highlight what is naturally there, with elegance, comfort and pleasure. I like the idea of Hermès as an intimate companion, revealing one’s deepest self. I associate Hermès’ beauty objects with self-fulfillment, with the co­lor of an individual’s personality,” says Dumas.

His explanation of Hermès’ approach to color is interes­ting—“At Hermès, color is passion … We never stop learning with color, the infinite number of shades … And the first thing you learn is humility.”

By that he meant the need for one’s “open eye to perceive the subtle nuances of color.”

Indeed Rouge Hermès is characterized by the subtle yet intricate gradations of color—for instance, red with a hint of orange—too subtle for words to define. Perhaps this is because Hermès Beauty employs the interaction of color with material.

As its statement describes, “The sensual and fine textures of the sticks deposit color in a single stroke, with a matte or satin finish reminiscent of the house’s Doblis and Box leathers.”

“Materials carry color. They give it its strength and its subtlety. They give it a particular finish. At Hermès, colors travel. They are reinvented from one material to another,” said Touron.

Axel Dumas, CEO of Hermès, said, “We approach this new métier in our own way, and with a great deal of pleasure. Hermès Beauty is part of who we are: a house where everything comes from creation, driven by artisans who seek to accompany the men and women of today with elegance, and with the integrity and authenticity that we represent. It is the quintessence of our affection for surprise and wonder, which embraces the object, its design, and the desire to be useful while inspiring dreams.”

The emblematic collection has a twice-yearly limited edition of three colors. Other beauty objects go with the lipstick, as part of a cosmetic ri­tual: a lip care balm, Poppy lip shine, a universal lip pencil, and a lip brush in lacquered wood.

Hermès Beauty will be enhanced by other objects, to be revealed every six months starting September 2020, leading to a complete makeup line.

Back in our hotel room in Paris, the morning after the launch, we applied Rouge H on our lips—a dark and deep purple—and stepped out onto a winter’s day. Tomorrow, we said, we’d dab on the Rose, our commitment to a brighter day.

The Rouge Hermès collection will be available starting March 4 at Rustan’s Makati, and in select Hermès stores and retail outlets in 35 countries.