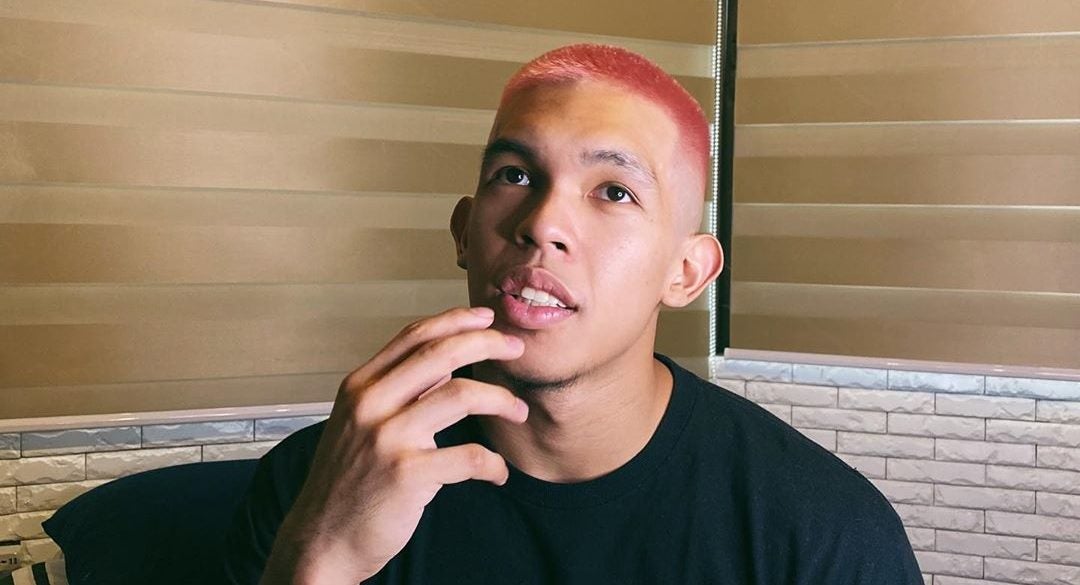 Quarantine has seen a lot of us antsy about hair conundrums, or getting really creative at many aspects of life, or maybe even both, like baller Thirdy Ravena, who recently revealed a new ‘do: a cotton candy buzz cut.

Over the years we’ve seen many guys go this route, from skater and model Evan Mock, immortalized in that memorable “Hey Frank!” shoutout, to various leading men of the pop star variety, such as Frank himself, Jaden, and Zayn. At this point it is less something crazy than a phase you’ll probably go through if you’re diligently tuned in on the culture. You might say it’s unexpected for Thirdy, but did we really expect anything less from the sportsman who wears Fear of God and a Dior saddle bag?

If you identify more strongly as a regular Joe and find this move a tad too drastic, perhaps the strongest case to be made for the cotton candy buzz cut is that it’s actually the single most noncommital ‘do in the makeover department, especially if you already have short hair anyway. After all, men’s hair grows about half an inch a month.

It’s not a matter of if, but when.