Brit Awards put back three months to May 2021 | Inquirer Lifestyle 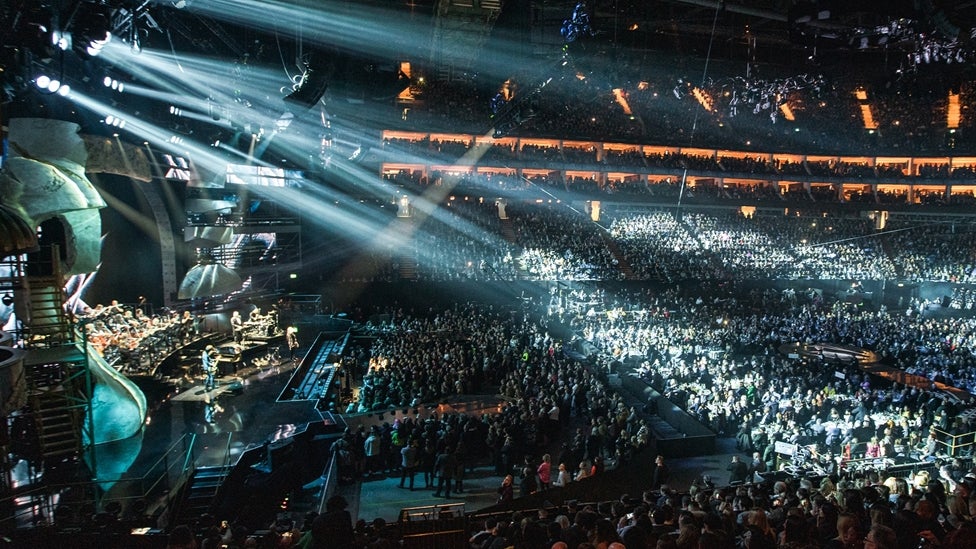 Brit Awards put back three months to May 2021

British pop’s biggest event, the Brit Awards, will take place three months later than usual next year because of the impact of the coronavirus outbreak, organizers said on Monday.

The annual ceremony normally takes place in February but will now be held on May 11, said Geoff Taylor, chief executive of music industry body BPI and the Brit Awards Ltd.

“We want to make sure that the Brits deliver the outstanding production levels, superstar performances, and live excitement that make it the biggest night in music,” he said.

“We believe that the best way to achieve this in 2021 is to move the show back a few months to May.”

The decision was made after consultation with the music industry and sponsors, taking into consideration “safety and logistical considerations” imposed by the pandemic.

This year’s ceremony was held in February, just weeks before the outbreak took hold, and saw breakthrough London rapper Dave steal the show with a politically charged performance.

The 21-year-old won the best album for “Psychodrama”, which addresses black identity and institutional racism.

He earned a standing ovation for his performance of the album’s stand-out track, “Black”, adding a new verse accusing Prime Minister Boris Johnson of being racist.

But the ceremony was overshadowed by criticism of a lack of female nominees in mixed-gender categories, with just four women named in 25 spots — who all lost out to men.