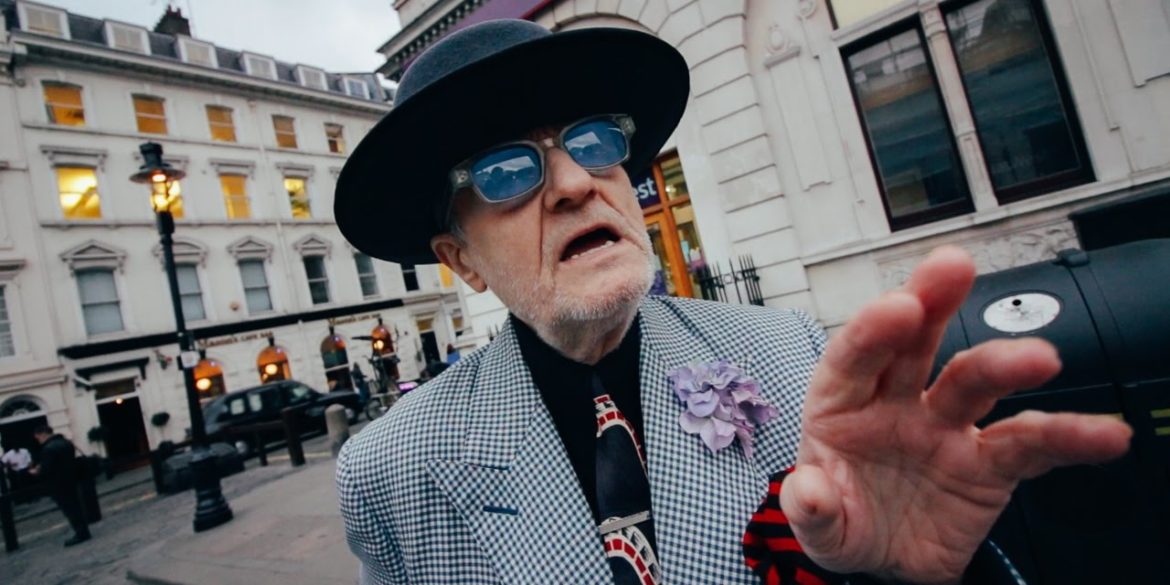 What makes you unhappy? Do you remember a moment when you were happiest?

These are questions photographer Pablo Strong usually asks people on the street in his series “Streets of London” on Youtube, which I found out about yesterday. I stumbled on the episode of the homeless Oxford graduate, and it was quite the wormhole from there.

The project is pretty straightforward: Strong, who also uploads videos on photography how-to’s and gear reviews, approach Londoners on the street and usually begins a conversation asking, “What are you up to today?” The ensuing conversation is sometimes lengthy, sometimes brief.

What I find fascinating about it is how, perhaps counterintuitively, a few minutes of conversation with a complete stranger can reveal so much about them, their pasts, fears, desires, and hopes.

The resulting patchwork of snippets of conversations provides an illuminating perspective on the inner lives of people, their different backgrounds and far-ranging concerns, but it also, eerily, somehow shows how we’re all in the same boat, confronted by mortality and figuring things out as we go along.

Meet the 90-year-old woman who, when asked what makes her most happy, said, “When I see other people happy, and I see the young people happy,” and, of course, “my gin and tonic.” Or the falconer and her best pal Percy. Or the chill skateboarder who had this to say about religion: “All religions are looking at the same thing, but because we have different lenses, we all see the same thing in a different way.”

Indeed it’s quite poignant to think about how, with “new normal” measures in effect now, similar connections, however fleeting, are even more rare to happen.

Check out some of “Streets of London” below.