I’m starting a new decade, so give me a break | Lifestyle.INQ ❮ ❯ 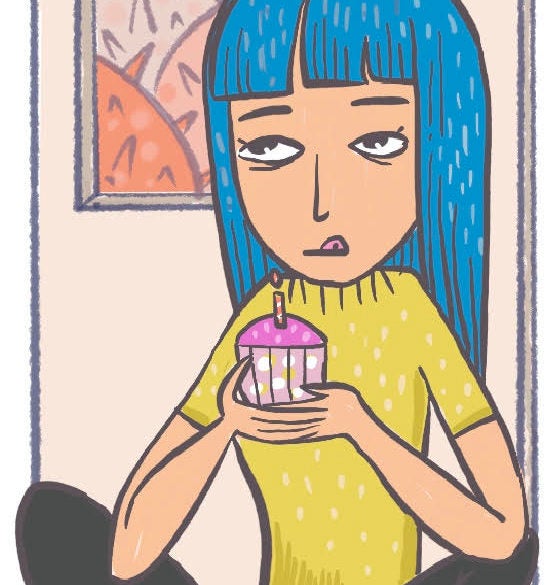 I’m starting a new decade, so give me a break

It seems almost irreverent to celebrate, even a milestone of milestones, amid all the tragedies going on not just in the country but around the world. Indeed, we’ve had our own Taal; it could have been meaner or deadlier, although, again, it’s not quite done yet, and the repercussions in our nation’s economy and health are yet to be felt.

Why is nature acting up everywhere? Maybe the world has gotten so old, all these age-related symptoms are showing. I know what that’s like. It seems like the Creator has been provoked to declare an emergency with which only His own terrible biblical powers can deal. His Old Testament temperament is showing again, displaying His might and power through nature to correct man’s ages and ages of wrongdoing, recalling the 10 plagues at the time of the Pharaoh.

Sometimes I must admit our time seems no different when I see the whales and fishes beached with their stomachs filled with plastic. I am shocked at the extent of man’s cruelty toward other living creatures, not to say man’s inhumanity toward his fellows.

How can we save ourselves and our planet before He Himself has a change of heart? Imagine if God decided to destroy and rebuild from scratch instead of simply repairing and remodeling the old, now possibly hopelessly infested model.

Have we gone beyond salvation that He has had to send us the new coronavirus disease (COVID-19) virus, said to have originated in Wuhan, itself a test of man’s humanity to man that the Chinese leadership has failed by keeping the truth about it, first, from the rest of its own nation, then from the world community at large, before being, finally, inescapably forced to lock down?

Without doubt it’s COVID-19 that presents the most immediate challenge to the world. Like any virus, it does not respect borders, which calls into question Duterte’s policy of indiscriminately opening our shores to direct flights from China, including from Wuhan province itself, such that it did not come as a surprise that the first death from the virus outside China happened here.

When it comes to diseases we are all equally vulnerable, no matter who we were or where we are, no matter what ideology or religion we embrace. It is in these times that we ought to realize that we share this planet with the rest of mankind, its bounties as well as its woes.

Awed by it all

Having talked enough about its woes, let me remind myself of its wondrous bounty before I get depressed—anyway, that’s rather hard to do. With the eyes of an older, more appreciative traveler, I’m thankful for the natural beauty of faraway places, of wonders of a rich heritage from other cultures, of interesting people, of an altogether beautiful world. I remain awed by it all.

Traveling is one of the pleasures I’m not ready to give up, not while I can still walk unaided and notwithstanding the virus. Surely I concede that one has to be prudent. Already now, ship and airline passengers have been quarantined for it. Nevertheless, we’re giving the virus notice that in May we sail again. We hope before then some dedicated researcher will have found a vaccine for it, especially for the sake of the elderly, a category I’m becoming more and more qualified for.

It may be a worrisome time for everybody, but, hey, nothing alters the fact that I’m starting a new decade, so give me a break. Let me throw caution to the winds and celebrate life with a Mass of thanksgiving and a modest lunch with dear friends.

To be relevant, I thought of giving away masks, but apparently there has been a shortage of them and a hike in their price since Dick Gordon rushed an order for three million pieces to sell to the desperate Chinese. He was giddily proud to have delivered them in record time, thanks to the Filipinos who worked overtime—or so he bragged in his post.

Instead, every one of my guests will receive a hand sanitizer, said to be more protective than a mask.

Should old acquaintance be forgot and not toasted with a cup of kindness at a time of the coronavirus? No way! Not when my clock ticks 80!