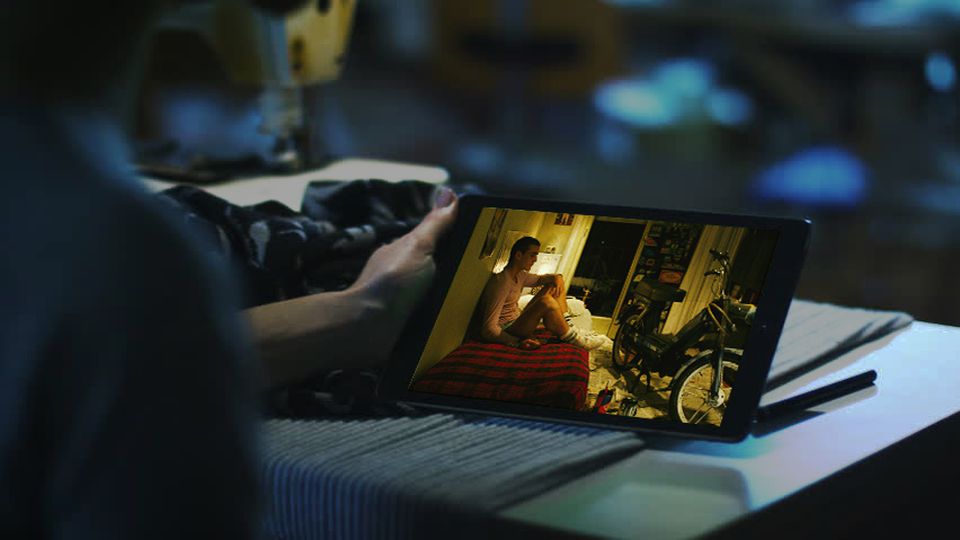 Switzerland’s Locarno Film Festival said Sunday it hoped to have set the bar for future international film festivals, having adopted a new semi-virtual format due to the coronavirus crisis.

Founded in 1946, Locarno is one of the world’s longest-running annual film festivals and focuses on auteur cinema.

Held in the town on the shores of Lake Maggiore, in the Italian-speaking Ticino region of southern Switzerland, films are normally screened in the central piazza holding up to 8,000 people — a feature of Swiss national life captured on the country’s 20-franc banknotes.

However, the 73rd festival, which closed on Saturday, could not be staged in the usual way due to the COVID-19 pandemic and so switched to a hybrid format, with films and content made available online.

The festival’s artistic director Lili Hinstin, who put the semi-virtual concept together, said the festival “made us reflect about the future of the cinema”.

“It showed that screenings in theatres and video-on-demand or streaming are not necessarily in conflict, but can co-exist together,” she said on the festival’s website.

Chief operating officer Raphael Brunschwig said the coronavirus crisis had sped up the move towards going online and Locarno hopes to become “the model of a film festival that looks to the future”.

During the August 5-15 festival, some 5,950 people saw films in Locarno indoor cinemas reopened after the coronavirus lockdown.

But 320,000 visits were made to the festival’s digital platform, where full-length movies, short films, masterclasses, panel discussions and talks were made available online.

That included 80,000 views of films screened and original festival content.

As an exception this year because of the pandemic, two Leopards were awarded instead of one, to film projects that had to be put on hold due to the COVID-19 crisis.

One Leopard went to the best international film project and one to the best Swiss film project, with prize money of 70,000 Swiss francs ($77,000, 65,000 euros) each, to support the two films to reach completion.

It takes the 2009 murder of land rights activist Javier Chocobar as a starting point to investigate aspects of native culture and colonisation in Argentina.

“The pandemic struck just as we were getting ready to shoot,” Martel said.

“The way we tried to save humanity this time is so absurd.

“A community cannot isolate its members from one another. This meant I had to rethink a lot of things in the documentary.”

The best Swiss project award went to “Zahori” by Mari Alessandrini, which is also set in Argentina, where an unlikely friendship grows on the Patagonian Desert between a 13-year-old girl from Ticino and an elderly Mapuche man.

Three minutes to recount an unthinkable year and an unpredictable edition. Locarno 2020, in theaters and online, ends like this. See you on August the 4th. Thus begins Locarno74. Sort of… pic.twitter.com/yjYaBpVRMa