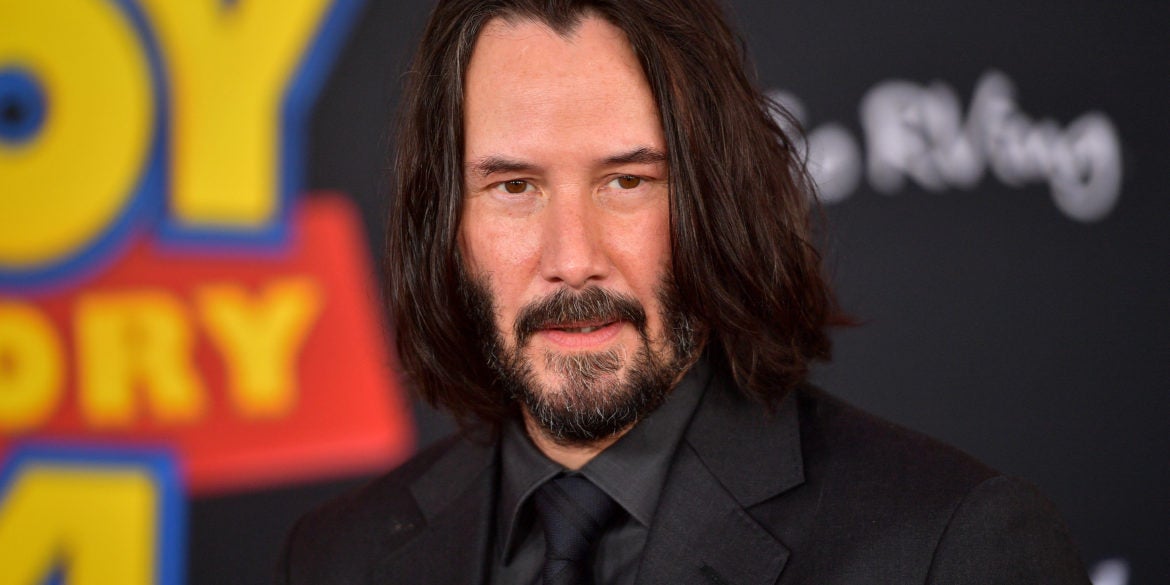 Featuring a young Keanu Reeves, a madcap time-traveling plot and a supply of the most bodacious catchphrases, 1989’s “Bill & Ted’s Excellent Adventure” has become a cult comedy classic.

Three decades on, the hit that launched Reeves’ career is back for a third movie — and its air-headed, good-natured heroes’ message to “be excellent to each other” is needed now more than ever, its creators told AFP.

“We didn’t have any sense when we started back up, that their ingenuousness about the world was somehow going to be more resonant,” he told AFP.

“But as things got darker and darker in the world — starting, let’s see, November 2016 perhaps — there was a sense of like, ‘Huh… it might be really, really nice to spend some time with them now.'”

Reeves — who went on to become a top Hollywood A-lister with “Point Break,” “Speed” and “The Matrix” — is riding high again thanks to the “John Wick” films, and a viral internet campaign dubbing him the nicest guy in Hollywood.

He has also been key to getting the latest “Bill & Ted” off the ground. Matheson and co-creator Ed Solomon (“Men in Black”) began writing the latest film more than a decade ago after the star confirmed his willingness to return in a press interview.

Speaking at a press conference held online due to the pandemic that has killed 180,000 Americans and shut down Hollywood, Reeves told journalists that Bill and Ted’s sunny spirit has “more impact just because of the situation that we find ourselves in.”

Reeves even resisted attempts to make the duo’s behavior darker.

“We’d write scenes where Bill and Ted were dishonest, were trying to trick somebody,” recalled Matheson. “And he would say, ‘No, they wouldn’t do that.’

“And he ended up being right — these guys just don’t do that. And that’s meaningful. That’s Keanu.”

In the film, things haven’t turned out exactly as planned for the pair of wannabe rock stars from San Dimas, California.

Now married with kids, their hopeless band Wyld Stallyns has failed to write the prophesied rock anthem that will unite the world.

And the clock is ticking — providing the film’s midlife-crisis-on-steroids plotline.

Reeves and returning co-star Alex Winter — now a renowned documentary-maker — are joined by newcomers Samara Weaving and Brigette Lundy-Paine, who play their daughters, as well as a few old favorites.

The film itself endured a long and difficult path to the screen, reportedly hindered by studio bosses nervous about its aging stars in a Hollywood obsessed with youth-focused franchise “reboots.”

But for its creators, “Bill & Ted” could not exist without Reeves and Winter — both 55 — who met in the original film’s audition and remain close friends, regularly spending Thanksgiving and other holidays together.

“We didn’t want to do a version where they had become successful and now weren’t speaking to each other… Because we knew they would never separate.”