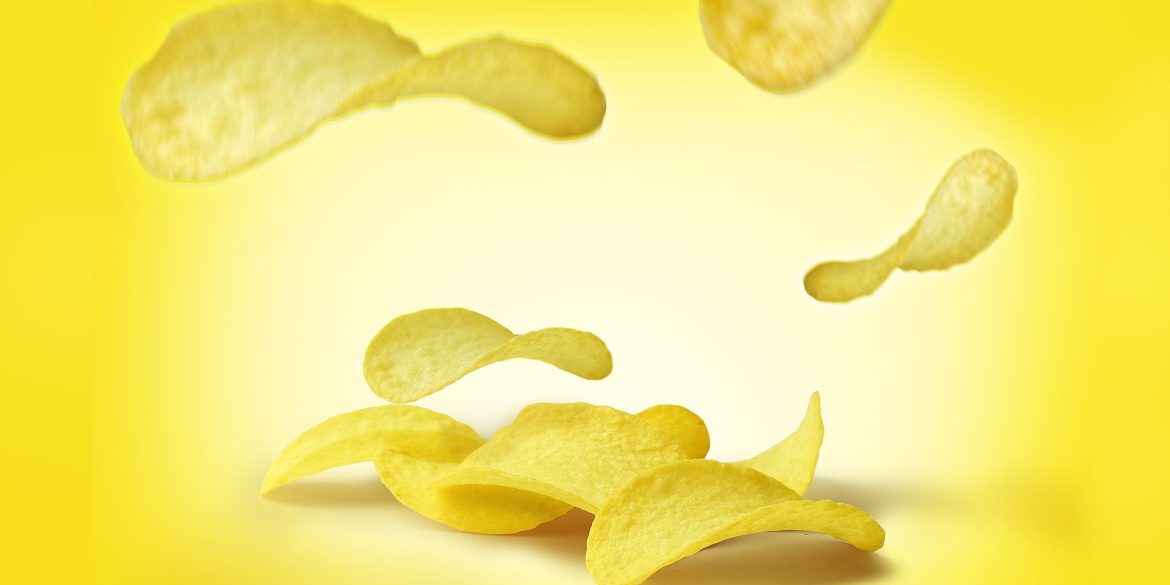 Berkeley in northern California will ban the sale of junk food from supermarket checkout displays — becoming the first US city to do so, according to local media.

The city council unanimously passed a bill this week to promote healthier eating, by prohibiting products with over 5 grams of added sugar or 250mg of sodium from checkout aisles.

Drinks high in sugar and artificial sweeteners will also be restricted.

“The healthy checkout ordinance is essential for community health, especially in the time of COVID-19,” said councilmember Kate Harrison.

“What is good for Berkeley customers is also good for our businesses.”

The ordinance noted that cheap, unhealthy food dominates checkout displays, where “shoppers are more likely to make impulse purchases and where parents struggle with their children over demands to buy treats.”

The ban will affect 25 large supermarkets in the university city of around 120,000 people from next March.

Progressive Berkeley, just across the Bay from San Francisco, has a track record of pioneering health initiatives.

In 2014 it imposed a tax on soft drinks that was adopted by several other major US cities.

According to a study last year, Berkeley residents reduced their consumption of soft drinks by half by 2017.