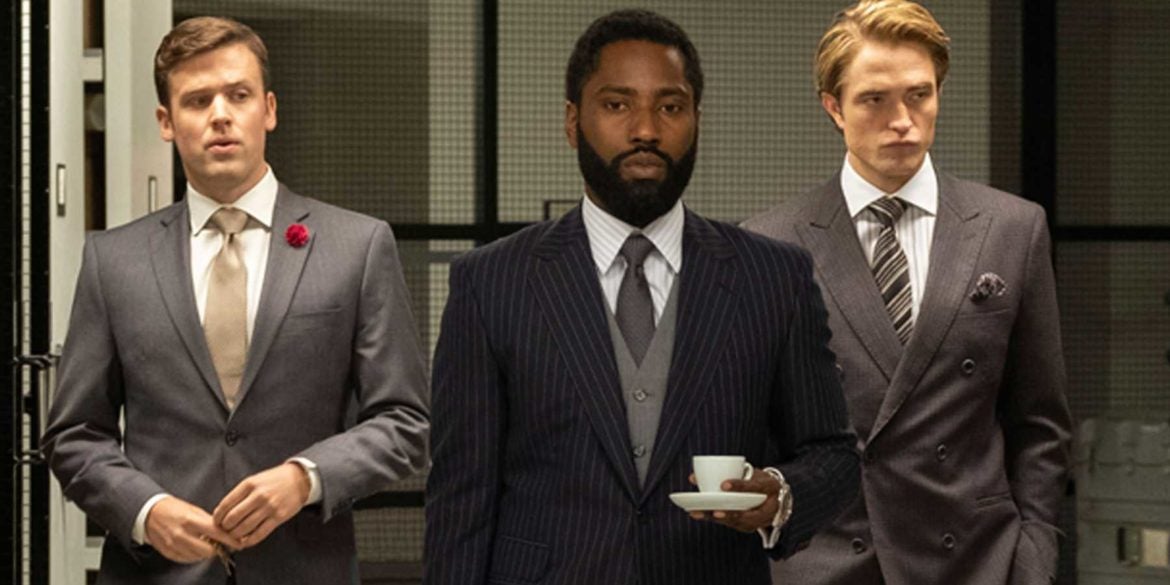 LOS ANGELES (Variety.com) – Christopher Nolan’s “Tenet” will finally be available the way the filmmaker decidedly does not want you to see it — at home.

For film buffs, or anyone who felt they didn’t get enough “Tenet” during the two and a half hour-long movie, the 4K Ultra-High-Definition combo pack and Blu-ray contain special features. That includes “Looking at the World in a New Way: The Making of ‘Tenet,'” which is an hour-long deep dive into the development and production of the film as told by key cast and crew members. The combo pack cost $44.95, the Blu-Ray costs $35.99 and the standard DVD costs $28.98. “Tenet” will be available for pre-order beginning on Nov. 10.

“Tenet” was the first major movie to premiere in theaters amid the pandemic. After months-long cinema closures, the hope was that Nolan’s latest would spark a moviegoing revival and encourage rival studios to unveil their big-budget potential blockbusters.

“Tenet,” so far, has grossed around $350 million at the worldwide box office, with $293 million of that total coming from international ticket sales. It cost $200 million to produce.

Since theaters in New York City and Los Angeles, the two biggest moviegoing markets in the country, are still closed, Hollywood has been reluctant to take any more bold bets while the world is still grappling with a health crisis.

In recent weeks, nearly every film slated for release this year — aside from “Wonder Woman 1984,” also from Warner Bros. — was pushed into 2021 and beyond. There’s a chance “Tenet” will be available on home entertainment before ever playing in New York City or Los Angeles cinemas.

Nolan recently told the Los Angeles Times that he hopes Hollywood doesn’t take the wrong message from the theatrical rollout of “Tenet.”

“I am worried that the studios are drawing the wrong conclusions from our release — that rather than looking at where the film has worked well and how that can provide them with much needed revenue, they’re looking at where it hasn’t lived up to pre-COVID expectations and will start using that as an excuse to make exhibition take all the losses from the pandemic instead of getting in the game and adapting — or rebuilding our business, in other words,” Nolan said.