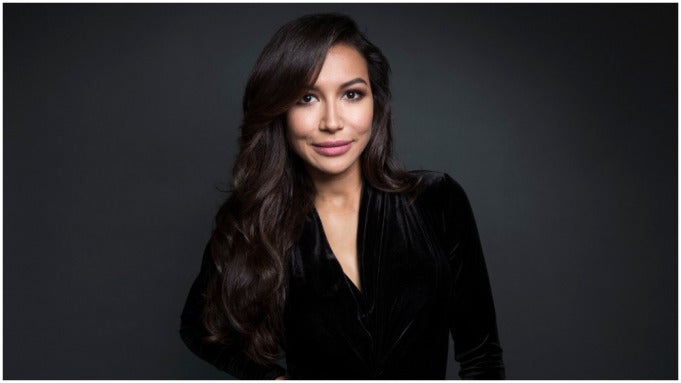 LOS ANGELES (Variety.com) – The family of Naya Rivera — the late “Glee” actress who died on July 8 after drowning in Lake Piru — has filed a wrongful death lawsuit against Ventura County, Calif., where the lake is located.

The lawsuit was filed on Tuesday on behalf of Rivera’s 4-year-old son, Josey Hollis Dorsey, who was in the boat with Rivera at the time of her initial disappearance. Dorsey’s father, Ryan Dorsey, filed the lawsuit along with Rivera’s estate and her business manager.

They are suing Ventura County, United Water Conservation District and Parks and Recreation Management for neglecting to sufficiently warn Lake Piru visitors of its possible dangers and failing to outfit the boat Rivera rented with appropriate safety equipment. In addition to wrongful death, the suit includes survival and negligent infliction of emotional distress complaints, and requests a trial by jury.

The official complaint states that there were no signs on the lake’s property warning visitors of strong currents, low visibility or strong winds. It also alleges that the boat Rivera rented did not contain floatation devices, a ladder, rope or an anchor. The suit claims that Lake Piru has a “deadly history,” citing at least 26 other drowning deaths since its opening.

“While Naya and Josey were swimming, the boat started to be carried away — likely by the current and wind, which gusted up to 21 miles per hour that afternoon. Josey, who was closer, managed to get back on the boat by his own volition and braced himself on the boat, which was rocking back and forth forcefully in the current and wind,” attorney Amjad Khan writes in the complaint.

“Josey knew Naya was still in the water, and heard her cry, ‘Help! Help!’ in her struggle to get back to the boat and avoid drowning. Josey searched in vain for rope to help his mother get back on the boat. Josey then looked back at the water for his mother and saw that Naya had disappeared. Josey yelled for help and cried alone in the boat until he was found more than an hour later by a PMC boat leasing agent.”