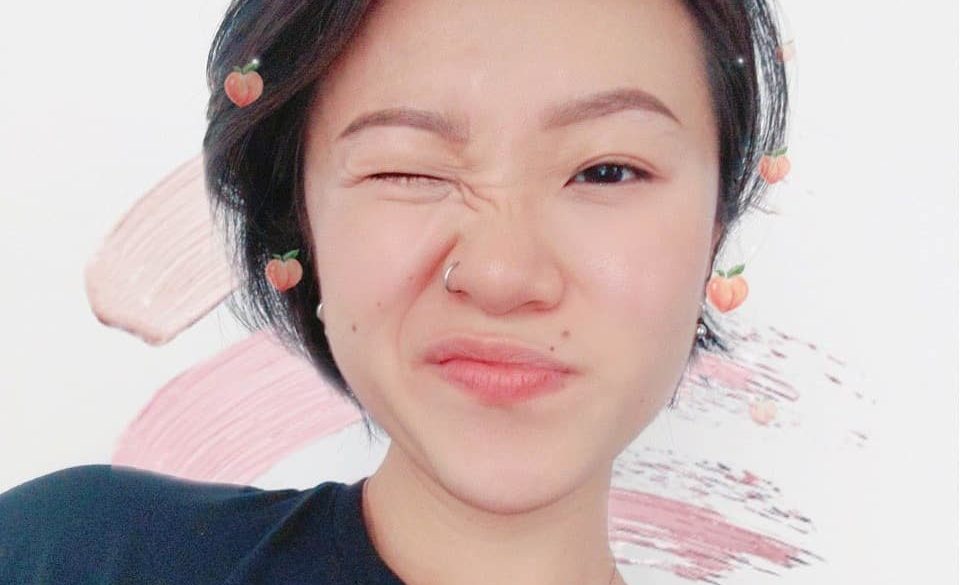 With her series “Something Private”, she has tapped into a growing appetite for more open discussion about sensitive issues affecting women in the city-state and beyond.

The podcast has racked up tens of thousands of downloads, mostly in Singapore but also in Indonesia and Malaysia, where traditional media shy away from covering topics often considered taboo.

“I was trying to look for honest and open conversations around sexual health and wellness, but when you look at women’s magazines that exist in this part of the world it’s very lifestyle,” the 24-year-old told AFP.

“Where’s the platforms for tougher conversations or things that are more hard-hitting?”

Although schools teach sex education using a government-provided curriculum, the programme has been criticised for its conservative approach that promotes abstinence before marriage.

Lim’s aim starting the podcast last year was to discuss sexual health after a friend was diagnosed with herpes — rates of sexually transmitted infections (STIs) are highest among those in their 20s — and she realised she was in the dark about her own body.

“It was quite shocking, I’m already in my 20s and I don’t know anything about this STD that I could have gotten as well,” said Lim, who launched the series after graduating from university and now runs it full time.

The podcast, which features episodes around 30 to 40 minutes long, soon shifted to a broader range of topics.

During a recent recording session, Lim interviewed Noorindah Iskandar, a writer who lost her mother to breast cancer four days after her diagnosis.

Driven by shame, a fear of doctors and a desire to not burden her family, Noorindah’s Muslim mother had hidden the illness from her family, trying to treat herself with holy water instead.

The episode also dispenses advice about how women can check themselves for the disease.

For Noorindah, the podcast is vitally important to “raise awareness about issues that are usually swept under the rug in Singapore”.

“With continued discussion of these taboo topics, women feel less alone and know that it’s something that’s not ‘shameful'”.

“When I was able to openly talk about my (sexual) experiences, it’s very liberating, it’s very empowering,” she said.

Compared to the West, “we are a lot more hush, hush about (sex), we’re not so open,” she added.

In another of her episodes she interviews a gynaecologist who answers common questions about sexually transmitted infections, and a woman diagnosed with genital warts.

Lim’s open discussion of touchy topics in the face of deep-seated conservatism reflects a tension at the heart of Singapore — a city-state that is outwardly ultra-modern but where many still hold traditional values.

“We are a nation that’s very progressive but there’s also this Asian conservative side to us that we’re kind of trying to reconcile,” she said.

And her show, she hopes, could help shift mindsets and empower women in a society which remains deeply patriarchal.

“You see it in day to day activities like casual jokes that are made,” she said, adding everyday sexism was a serious problem.

Concerns about gender attitudes came into focus earlier this year after a number of university students convicted of sexually harassing or assaulting women were given sentences critics believed were too lenient.

In one instance, a 23-year-old spent just 12 days behind bars after he tried to strangle his ex-girlfriend during a vicious assault.

Lim also hopes her podcast can play a role in informing women about topics, such as breast cancer, they may have been too ashamed to ask about.

“When there’s shame or fear or secrecy around topics that are unfamiliar or considered taboo, what if it happens to you one day — what are you going to do?”