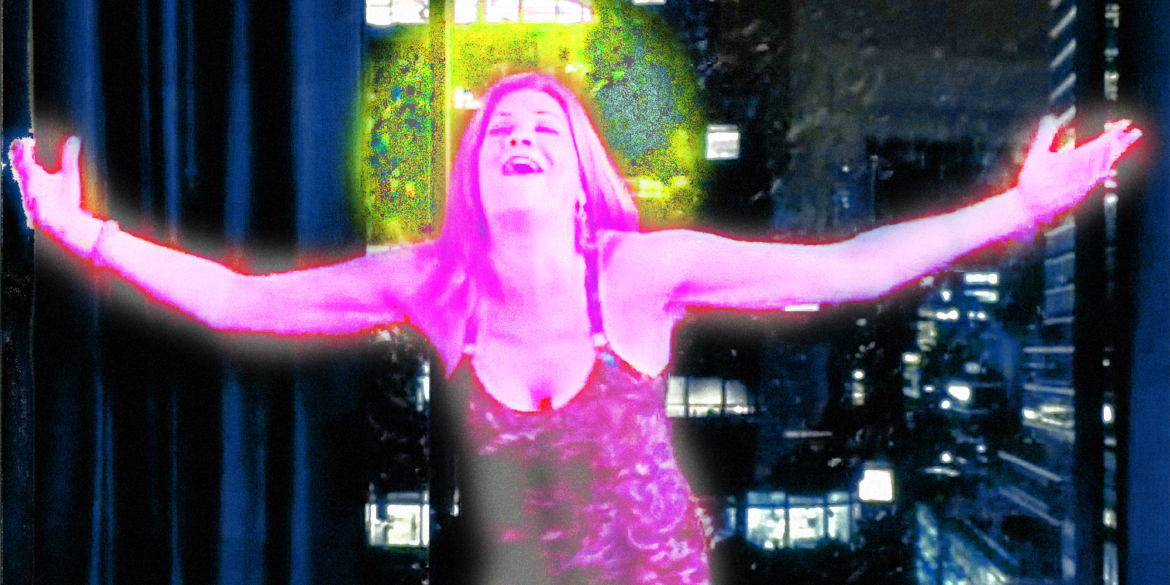 Everyone seems to have only bad things to say about the “Sex and the City” reboot. You know it’s a step toward world peace when humans can unite.

World peace aside, when the show drops, I’m watching it. Yes there is no “Sex” without Samantha, that’s obvious enough. I’m not too hung up about it, not because I don’t love Samantha. Let it be said that I believe in only four zodiacs, and Samantha will always be one of them. But if there’s anything that years of watching (and rewatching) “Sex and the City” has explicitly revealed to anyone is that it’s fundamentally a show about bad decisions. That’s how the story moves forward. Always have, probably always will.

You may not know it, but “Sex and the City” is the true precursor to “The Crown”. Noobs could endlessly debate about what “Sex and the City” is really about. Some might say it’s the women, and some might say it’s the preeminent fifth character, New York City. But remember what Prince Philip told Diana in the last scene of Season 4: “Everyone in this system is a lost, lonely, irrelevant outsider apart from the one person, the only person, who matters. She is the oxygen we all breathe, the essence of all our duty. Your problem, if I may say, is you seem to be confused about who that person is.”

True fans know deep inside that “Sex and the City” is fundamentally about Sarah Jessica Parker’s mood swing of the moment. And the one before that, and the one that is coming next, already brewing. That is to say, regarding the question, What counts as canonical “Sex and the City”?, a dash of cinnamon in one’s warm milk is as canonical as all the episodes on diarrhea. “Sex and the City” loves a good diarrhea. I can recall, top of mind, three instances when one character either had Indian food, too much French cheese, or Mexican shower water—two of which, as you know, were Charlotte. Carrie is never getting diarrhea. If she falls flat on her face, it’s because she’s wearing bejeweled Dolce & Gabbana underwear, to offset the stumble. The closest Carrie will get near poop is in Paris.

Let’s talk about Paris. Miranda already said that eating croissants isn’t the life—Carrie in Paris isn’t Emily in Paris. But that’s precisely the “Sex and the City” curve: Carrie has to make the bad decisions. It is also necessarily the case that said bad decisions must be soothed by the most mediocre of band-aids—like replacing Jack Berger’s jungle sound machine with a beach sound machine, because the suffering can’t be drawn out long enough. When Carrie stopped smoking, the show had to devise newer and more ingenious ways for Carrie to self-destruct. For the longest time, Mr. Big had been the bad decision incarnate. When that card was played in the first Sex and the City movie, and after Carrie put on black eyeliner in the UAE, the stakes for the next big bad decision just keep getting higher.

“Sex and the City” is a masterwork in Hegelian dialectics, defined niftily by the Stanford Encyclopedia of Philosophy as “a method of philosophical argument that involves some sort of contradictory process between opposing sides.” That’s what’s engrossing about “Sex and the City” as an artifact that was able to touch the lives of many. It’s messy, awkward, and often cruel. When Lexi Featherston dared ask, “What ever happened to fun?”, she was sent falling down a window to her death, on a snowy winter’s night.

The prospect of a “Sex and the City” without Samantha is melancholy AF but also undeniably intriguing. I guess a lot people are angry as they are, in fact, grieving. The mythical notion of New York is but a balm that lubes the show’s scratching joints. And we’ve seen many times how that magical place rewards the ruthless, too.

Every once in a while, the show takes us on colorful trips out of town, maybe to remind us that a wider world exists, beyond sex and beyond the city. But we always come back.