What did Joan Didion smell like in her 20s? | Inquirer Lifestyle ❮ ❯ 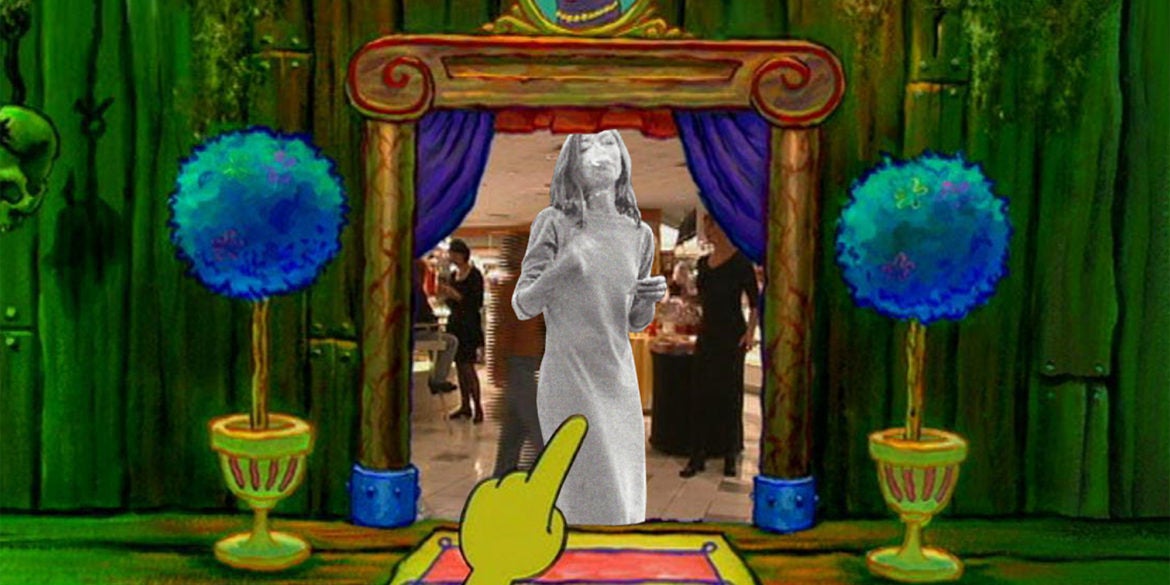 As it turns out, that’s not difficult to answer because Joan Didion wrote about it in “Goodbye to All That”.

“For a lot of the time I was in New York I used a perfume called Fleurs de Rocaille, and then L’Air du Temps, and now the slightest trace of either can short-circuit my connections for the rest of the day.” Didion also mentioned other smells, like Henri Bendel jasmine soap and “the particular mixture of spices used for boiling crabs.”

The essay from 1967 laments the proverbial “end” of New York for the then 28-year-old Voguette. Although lament isn’t the right word. Didion does not weep the end, because it seems to be just part of the factual cycle of the ways of the world. To borrow from Blue Nights, it is “the inevitability of the fading.”

Why did Didion leave? “I cannot lay my finger upon the moment it ended,” she writes, but it seems that toward that “end” Didion was depressed. “I could not work. I could not even get dinner with any degree of certainty, and I would sit in the apartment on Seventy-fifth Street paralyzed until my husband would call from his office and say gently that I did not have to get dinner, that I could meet him at Michael’s Pub or at Toots Shor’s or at Sardi’’s East.”

Would Didion spritz some Fleurs de Rocaille before heading to Michael’s? She didn’t say.

I know it’s difficult to smell words but here goes: Fleurs de Rocaille “form the notes of palisander, bergamot, gardenia and violet at the top; the heart of the perfume is inhabited with oriss root, jasmine, Narcissus, rose, carnation, lily-of-the-valley, ylang-ylang, lilac, mimosa, and iris, whilst the base is warm thanks to amber, sandalwood, musk, and cedar.” The fragrance was created by Ernest Daltroff and was launched in 1933. According to this review, Jane, the prettiest of the Bennet sisters of Pride and Prejudice, would choose Fleurs de Rocaille.

L’Air du Temps by Nina Ricci, meanwhile, was a post-war scent launched in 1948, with the two doves, atop its René Lalique-designed bottle, symbolizing peace. It was created by the perfumer Francis Fabron with these characteristics: “The floral-spicy note of the carnation is in centre of its composition. Bergamot and rosewood support the development of the carnation theme, refined with the notes of rose and jasmine. Violet and iris give a powdery nuance, and create a harmony with the woodsy notes of cedar and sandal, while sensual musk and amber add the final feminine accord to the composition.”

According to this review, the “effect” of L’Air du Temps “is peachy-carnation-y and very characteristic: a sort of Doris Day, the way she was, rather staunchy actually, active and hard to eradicate, rather than how she appeared to be in those rom-coms of the 1950s, all mock innocence and eyelashes aflutter.”

To be honest, none of those things really aided in my imagining of the mythological young Ms. Didion. And since I’m unlikely to cough up 80 euros for a 50-ml EDT, instead I’ll keep a list of all those “notes” mentioned above, and endeavor to spot them in the less haute places of my simple life. The True Value scented candle rack, perhaps?

Maybe just a tiny hint of tincture of rose or spicy carnation can pass for a faint, faint, deconstructed whiff of Joan Didion’s New York memories of the 60s. Maybe bit by bit, here and there, I’ll smell the false promise of new faces, or thunderstorm-drenched theatrical silk curtains, or “the mauve eight o’clocks of early summer evenings”… Who knows?

Either that or send me a vial or two. DM is key.