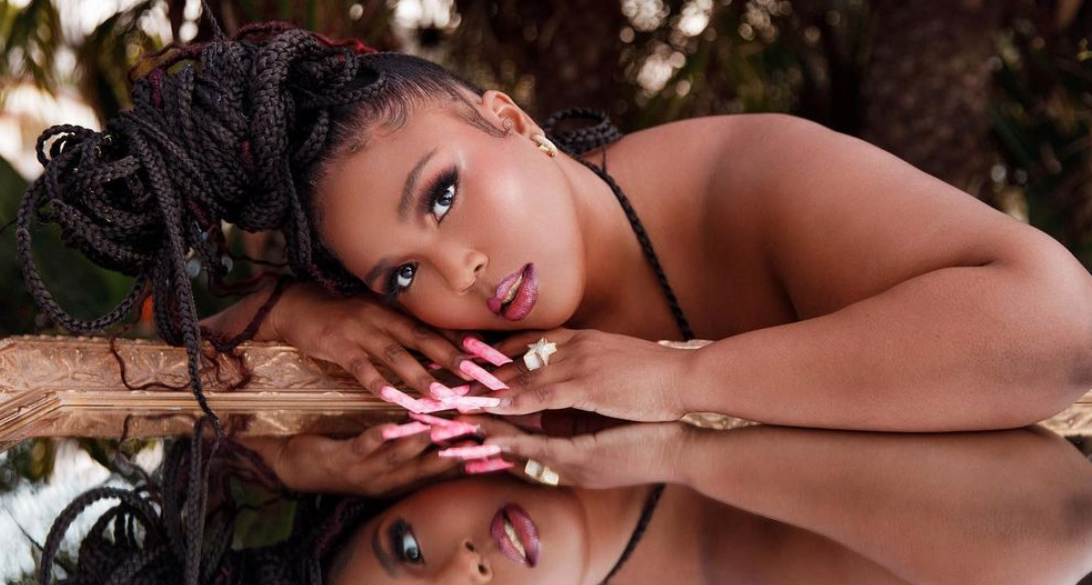 The event’s 20th-anniversary edition is scheduled to take place September 2-5, 2021 on the Bonnaroo Farm, located 60 miles southeast of Nashville in Manchester, TN. Bonnaroo will present dozens of acts across more than 10 stages over the four-day festival.

Like most music festivals, Bonnaroo was forced to postpone its 2020 editions and move the planned date for this year’s event from its usual early June dates to Labor Day weekend.

While a level of uncertainty remains for all mass-gathering events, as vaccinations gain momentum, many festivals in Europe and the U.S. are moving ahead with plans for late-summer and fall events.

This is noted in the announcement: “Throughout its 20-year history, Bonnaroo has evolved and innovated to make each and every event more enjoyable, with the safety of its fans, artists, and staff a top priority. Bonnaroo organizers as always will be in regular communication with local health and public safety officials and will continue to abide by relevant recommendations. As it approaches, Bonnaroovians will receive regular updates with the important information needed to plan their trip to The Farm, including any changes to policies and procedures they’ll need to know before entering the festival and campgrounds. Updates will be shared at http://www.bonnaroo.com, through Bonnaroo’s social media channels, and via the Bonnaroo email list.”

Tickets for Bonnaroo will go on sale today, March 31 at 1 PM ET/12 PM CT, via http://www.bonnaroo.com/tickets. Options include General Admission (4-Day), GA+ (4-Day), VIP (4-Day), Platinum (4-Day), General Admission Camping & Parking, VIP Camping, Platinum Camping, and more. Once again, Bonnaroo is presenting an array of options, with tickets starting at $35 down and accommodations available for as low as $99 per night. Car Camping Passes are priced at $60 (plus fees) per car, not per person, allowing fans to both save money and reduce their carbon footprint by carpooling.

To celebrate the return of Bonnaroo and to commemorate the festival’s 20th Anniversary, Bonnaroo has created a one-of-a-kind NFT collection including a 1 of 1 special edition of the 2021 Lineup Poster. This is the first time a music festival has produced an NFT collection and Bonnaroo is so excited to partner with digital artist Archan Nair and premier NFT marketplace, Makers Place.

“It’s exciting to see Tennessee stages come back to life in time to celebrate the 20th anniversary of this internationally acclaimed festival,” said Gov. Bill Lee. “Fans are ready to gather together and celebrate their shared love of music once again. We welcome them back for a full Bonnaroo and what is sure to be a truly unforgettable event!”

The festival has also announced a series of new or updated amenities, including “Jamtrak,” a free on-site transport system enabling festival attendees to easily travel day or night to Centeroo and throughout the campground with multiple routes and stops along the way; shuttle buses departing twice a day from Chattanooga as well as Nashville and return from The Farm twice each night; and a variety of camping and VIP and platinum packages.