How do you like your coffee? For 30,000 netizens, it’s through a fun community on Facebook | Inquirer Lifestyle ❮ ❯ 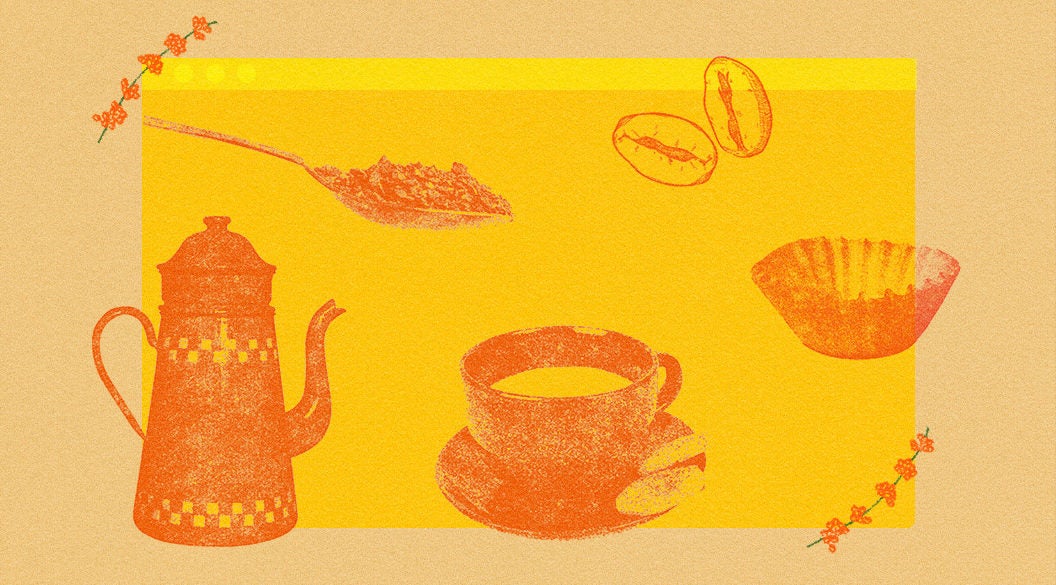 Being stuck at home has given us a surplus of time to work on personal projects—and to endlessly scroll through social media. For some of us, that’s led to forming groups with like-minded people sharing the same hobbies.

There’s A Support Group For That will introduce you to these niche social media groups for specific interests you may or may not have known existed. In this series, we talk to founders of the groups on how they formed, what has been keeping their groups alive, and all the things they and their members have budol-ed each other over.

Ah, coffee, one of the world’s most consumed drinks. In fact, global coffee consumption has been pegged at roughly 166 million bags for 2020/2021.

And while there already has been a growing interest in coffee especially in the Philippines, it was only in recent years that this interest has shifted from coffee shops to the home.

Coffee Home Brewers founder—who also happens to be Commune Cafe + Bar’s owner—Rosario Juan notes that it was around 2018 to 2019 when the “brewing at home” trend started to reemerge. In an interview for our “There’s A Support Group For That” series, Juan talked about the interesting personalities that really made her consider putting together a group of home brewers.

“I’ve met several people na ganon. There was a time that I had a meeting in an agency, tapos pagtingin ko, yung desk nung isang creatives guy, half of it was all coffee equipment,” Juan said. “So I’m like, okay, people are starting to brew na again at home… sino pa yung mga katulad kong nagbu-brew din at home? Or who need to bring their own coffee gear when they travel, for fear of not having good coffee? That’s how I started [Coffee Home Brewers] in September 2019.”

The pandemic sped up the growth of this community, as more people started rediscovering their once-forgotten coffee equipment and having more time to make their own coffee. Closed cafes notwithstanding, of course.

The once-niche group now has more than 30,000 members with varying levels of expertise and interests when it comes to coffee. The group is also bursting with heartwarming stories from building coffee pantries and helping calamity-stricken members, to ever-relatable “don’t talk to me, I haven’t had coffee yet” memes, to rich discussions on which coffee machines perform better—which, for better or worse, often also result in #brewdol.

Learn more about the Coffee Home Brewers on the Lifestyle Inquirer Instagram.