What if the COVID-19 Vaccines were Eligible Bachelors? | Inquirer Lifestyle ❮ ❯ 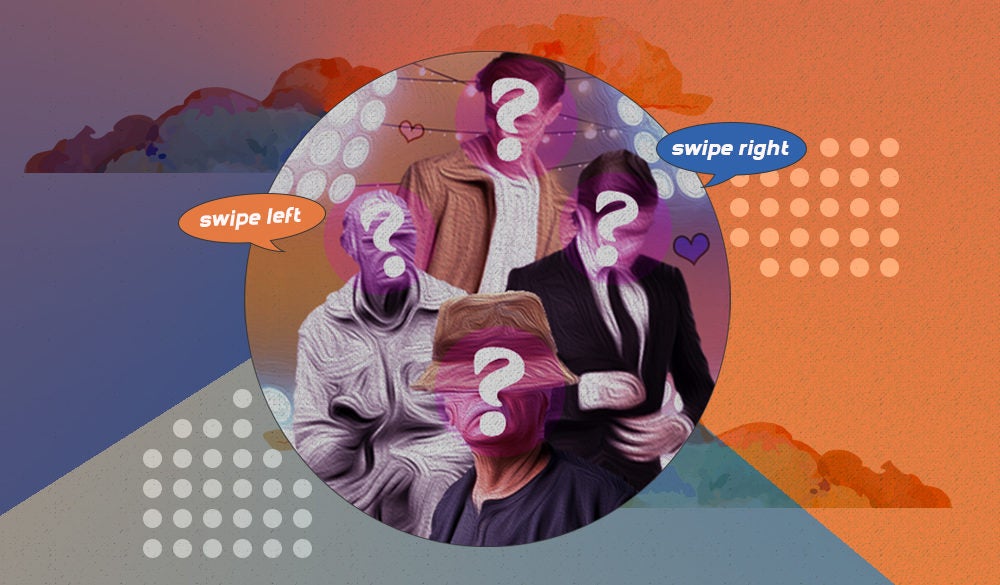 What if the COVID-19 Vaccines were Eligible Bachelors?

The quest to get vaccinated in a country such as the Philippines, where the vaccines are in short supply, can feel like being on a dating reality show, thanks to inept government bureaucracy. And like dating, you wait and wonder whether your turn will come and you’ll finally meet “the one.”  Will it be the mRNA, adenovirus, or deactivated virus type? Meanwhile, you check your phone compulsively in the hopes of scoring that much anticipated first date, only to realize that you may be falling back on old patterns: reaching for the best but settling for whatever comes along.

So how do you sharpen your rusty dating skills and apply them to picking the right vaccine?  Assuming you have a choice, of course.

As an accomplished and independent woman, you want to have it all: the brilliant career, the dream husband, and the perfect family. And why shouldn’t you? It’s your absolute right to hold out for Mr. Right. Could he be one of the new boys in town from the mRNA crew? They’re cutting-edge and effective. Being good-looking and pedigreed, not to mention well-funded, are definite advantages. Pfizer has a hint of the exotic; that drop of Turkish blood in the family makes him more desirable. Be warned, though, that Pfizer can be demanding. He’ll insist on sub-zero temperatures, making him quite the high-maintenance man. If he does come calling, you might do well to attempt some serious cost-benefit analyses before letting him into your life. But he could still emerge as lasting husband material in the long run unless those pesky variants start tempting him.

As for Sinovac, no one really wants to end up with him, although in the end, you might feel that, like an arranged marriage, you don’t have much of a choice. For diplomatic reasons, you see. He’s old, old school anyway, and essentially, he’s the inactivated, low-energy type. If time’s running out, he may be your guy; you don’t want to be waiting in vain for mRNA Guy – or the more reliable cousin Sinopharm – to show up. Nevertheless, Sinovac’s the persistent type, and he comes with gushing press releases. Google him at your own peril, for his peers are unusually tight-lipped. If you do take the plunge, however, you might find that six months down the line, it might be advisable to upgrade to a more effective mate.

It’s easy to fall for Johnson & Johnson as a quick fix, but for the moment, he’s really just testing you. Astra-Zeneca, on the other hand, well… his British accent may prove irresistible, like the silk pocket squares he wears. So posh and so assured, buoyed no doubt by his confidence in his viral vectors. He can be disconcertingly scarce and coy in the beginning, claiming he’ll be in one arena one day, where hundreds might be waiting for him, and as you turn up, he’s dashed into a hospital. And his people!  What sticklers for protocol they are, demanding to see QR codes as proof of your date, otherwise he’s busy entertaining Category A candidates only. AZ has a bit of a savior complex, preferring the older, frailer, and even heavier, which is rather noble.  If you’re young, you might find that he doesn’t quite have the relationship skills you seek.  And he takes his time – three months – before asking you out on a second date!  Way too many red flags, I’m afraid.

And there’s the Russian named Sputnik, AKA the Gucci-wearing Gamaleya. I hear he hangs out among ruthless associates with questionable dealings–they’ve been known to dabble in nerve gas and poison rivals. Look what they did to poor Alexander. But those are rumors because apparently Sputnik is utterly charming and has solid credentials.  In fact, he’s been peer-reviewed. Ladies, perhaps it would be wise not to let your unconscious biases reject him, lest you realize one day that he’s the one who got away…

And what about the elusive Moderna? Could he be THE ONE? In some places, you might be waiting six months for him to appear! You’d be wise to cool your house to a perfectly Arctic minus 50℃, and once he walks through your door, offer him your upper arm unconditionally. Yes, he’s brasher than Pfizer. No one had ever heard of him or his company till last year, but his stock has been performing impressively well.  We do like a man with his sights set firmly on the future, and his mRNA-infused youth works in his favor.

Don’t expect to change a man, we’ve all been told, but are you allowed to request a name change after Day 28? Hear me out:  he’s cute and all and damn effective at 94.5%, but “do you take Moderna to be your lawfully wedded husband?” does sound rather awkward. Yet, for the most part, it will be a marriage made in variant-resistant heaven.  And think of all the beautiful antibodies you’ll be creating…