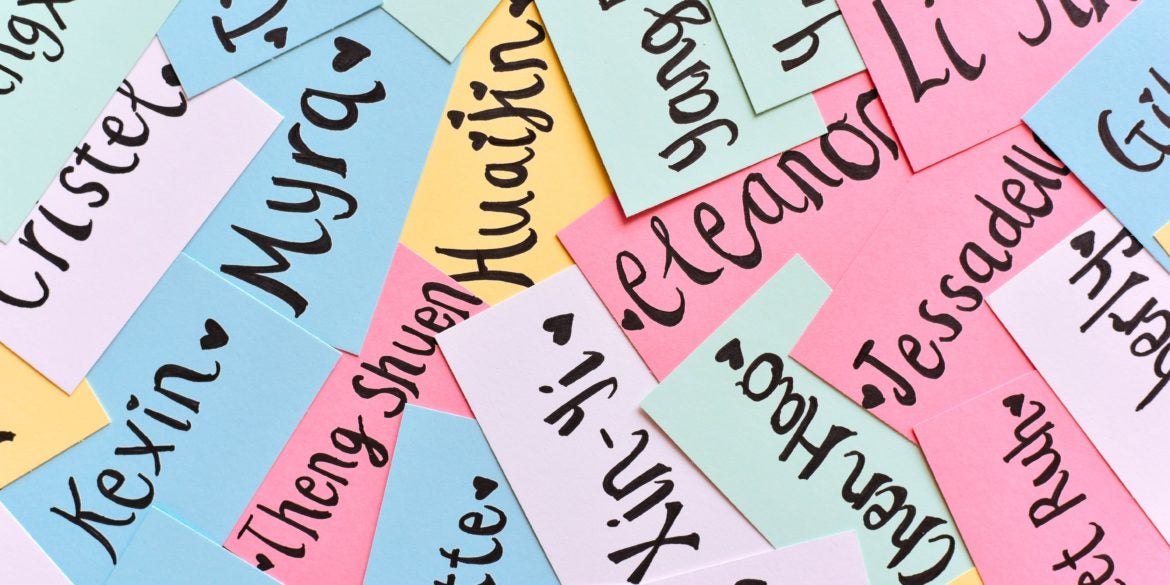 The Swedish Tax Agency ruling said that under the country’s law “first names can only be names that cannot cause offence, or be assumed to cause distress, to the person carrying the name”.

It added that “surnames are not suitable as first names, and this also applies to names that resemble surnames,” said the ruling, which was issued in early September.

The tax agency also refused to consider “Vladimir” and “Putin” as two separate first names, saying it had to be considered “in its entirety”, and therefore rejected it.

The letter announcing the rejection of the name, shared by Russia’s president, also contained a new name registration form for the new parents, who live in a village in southern Sweden.