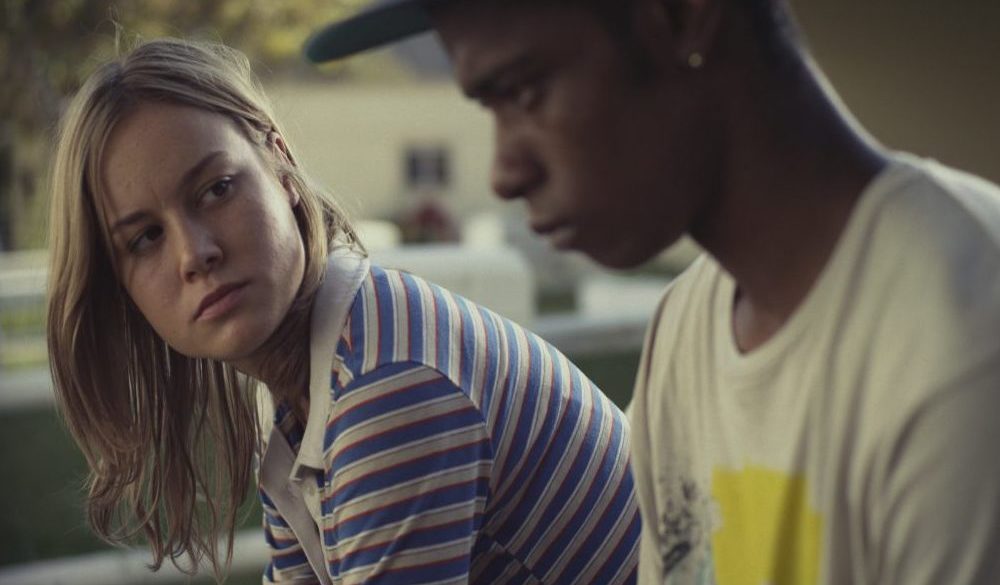 Content warning: This article discusses mental health and related issues such as suicide.

Sick and tired of hopeless cinema but looking for films that still tackle mental health? We’ve got a list for you.

For National Mental Health Awareness Week, we’ve compiled these rom-coms and dramedies that will help remind you that mental health issues aren’t something to be ashamed of but they also don’t excuse us from being accountable for our actions. It’s important to remember that while there may be bad days, there are also good days.

“Short Term 12” follows the story of Grace (Brie Larson) who is a staff member at a foster care facility for at-risk teenagers. We soon learn that under the cool facade she maintains at work, she faces a traumatic past of her own. On top of the upcoming departure of quick-tempered but intelligent Marcus (LaKeith Stanfield) and the arrival of closed off but clever newcomer Jayden (Kaitlyn Dever) to the facility, she deals with telling her boyfriend (John Gallagher Jr.) that she’s pregnant.

Stephanie Beatriz and Rami Malek also play staff members in this truthful but thoughtful depiction of group homes. It doesn’t sugarcoat but it doesn’t feel like a pity party either. It’s nice how it shows the simple ways people try to find humor and happiness during rough times. Click here for a list of trigger warnings.

South Korean rom-com “Castaway on the Moon” is about an unlikely relationship between a man (Jung Jae-young) who gets washed up on a Seoul islet after a suicide attempt and a woman (Jung Ryeo-won) who has been isolating herself inside her room.

I find that antics like the exchanging of messages through a bottle and the quest to get some jajangmyeon gave the story a sense of wonder instead of being demeaning. The movie is a great exploration of loneliness and feeling alone.

Director Paul Thomas Anderson’s rom-com “Punch-Drunk Love” stars Adam Sandler in one of his best roles. Sandler plays Barry Egan, an executive of a company selling novelty items who has social anxiety and anger management issues. He has been living a pretty solitary life, that is until his sister’s co-worker Lena Leonard (Emily Watson) enters his life. But his burgeoning love life is threatened when he falls victim to extortion.

It gets a bit frenetic as Anderson shows us what it’s like inside Barry’s head and as the tension-filled romance progresses. It’s a visually exciting character study with an amazing score composed by Jon Brion. Watching this convinced me that everybody has a chance to find love. Click here for a list of warnings.

Dramedy “Skeleton Twins” follows the story of estranged siblings Milo (Bill Hader) and Maggie (Kristen Wiig) who reconnect while agreeing to live under one roof after they both commit a suicide attempt. While the beginning of the film is certainly jarring, the rest is a little more light-hearted as they try to heal from their troubled childhoods and unmet life expectations together.

It’s not a movie where you expect to see Hader and Wiig make fart jokes and lip-sync to “Nothing’s Gonna Stop Us Now” together. But that’s exactly what you’ll find here. It’s a good look into adults living with depression and how families can help them cope. Click here for a list of warnings.

Another rom-com on the list is “Silver Linings Playbook” starring Bradley Cooper as Pat Solitano, a man with bipolar disorder who moves back with his parents after staying in a mental health hospital. He tries to get his wife back, even though she’s filed a restraining order against him. A widow named Tiffany—Jennifer Lawrence in her Oscar-winning role—offers to help him. But in exchange, she has asked him to be his partner for a ballroom dancing competition.

It’s a bit messy and has been accused of being “anti-psychiatry,” but it offers insight on what it’s like to go through bipolar disorder and manic episodes. Ballroom dancing and rediscovering love aren’t cures but maybe they do help. Click here for a list of warnings.