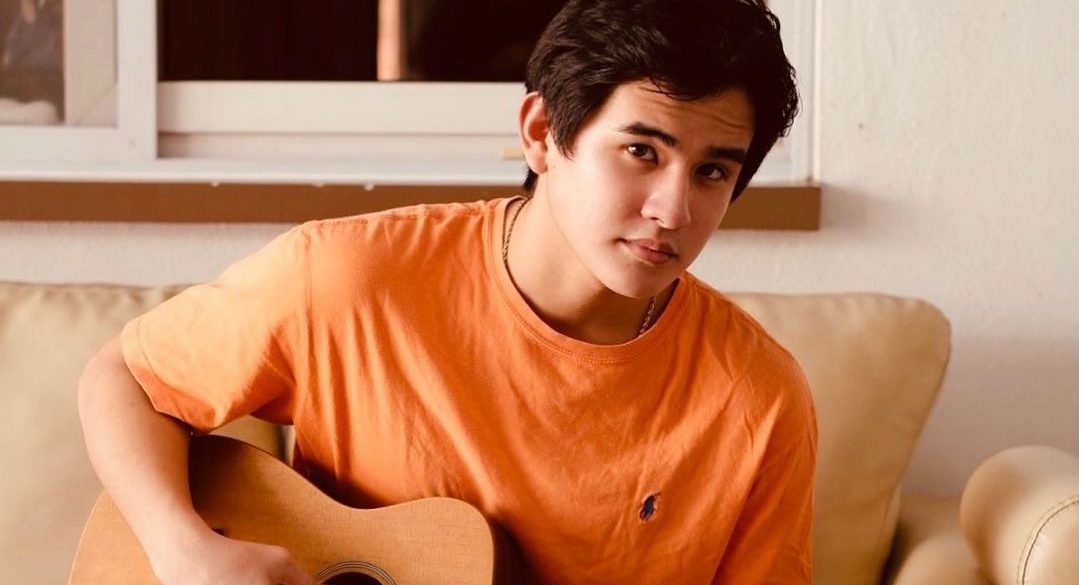 Newcomer Ashton Salvador is thankful for the tips he got from other members of the cast of “Huwag Kang Mangamba.”

A veritable newbie, Salvador also feels lucky to have been given pointers by his cousin Daniel Padilla and aunt Karla Estrada.

(I can apply so many [pointers] because they taught me so many. You have to be natural when you’re acting. You should not be nervous. You should know how to get along with others.)

In the series, Salvador plays one of the members of Ekis Gang, which was formed by the character of Francine Diaz to ward off the wicked ways of Deborah (Eula Valdes) and Agatha (Mercedes Cabral).

For Salvador, acting out is a big challenge as he is still an inexperienced actor.

(Since this is my first time and I don’t have any experience at all, to be in this show with cast members who are happy is a great experience for me.)

He admits being intimidated during the taping.

“Na-intimidate po ako noong una talaga kasi wala po talaga akong alam. Hindi ko alam ang gagawin ko,” he related. (I was intimidated at first because I knew nothing. I didn’t know what to do.)

So, how did he break the ice?