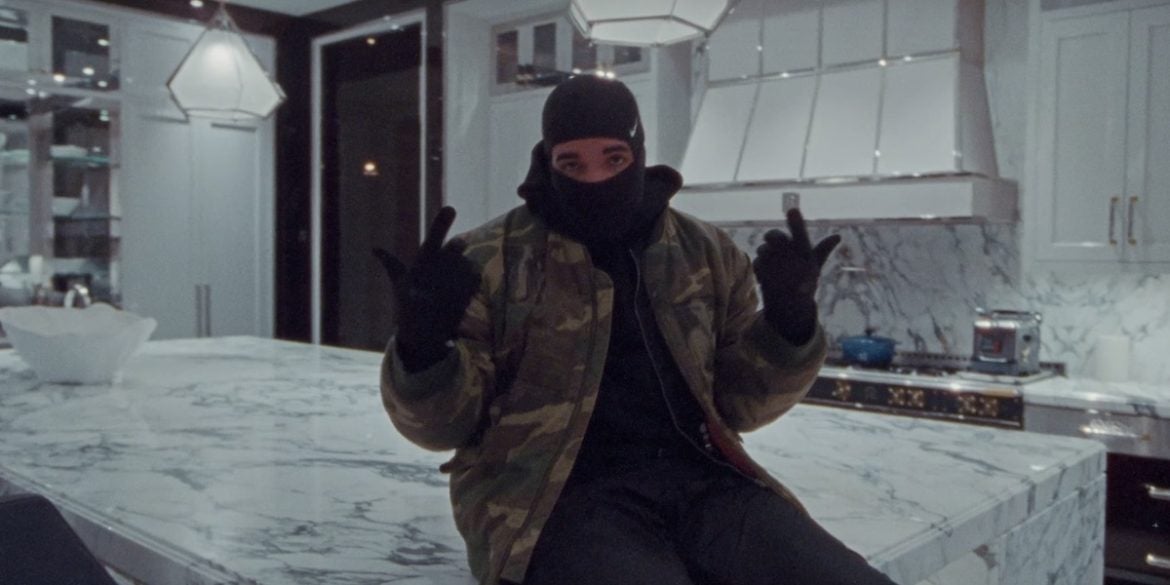 “MTV Cribs” was a cultural blueprint, serving as meme material thanks to the ever-so ostentatious lifestyles of Y2K celebrities. If you’re missing some of that magic, at least Drake is ready to give similar vibes now that he’s offering a virtual tour of his actual house.

Just in time for the 10th anniversary of his sophomore album “Take Care,” the Canadian rapper has transformed his website drakerelated.com into a Google Maps-ish tour of his 50,000-square-foot Toronto mansion dubbed as “The Embassy” (yes, he named his house).

Users can toggle the arrows for where they’ll be toured in his lavish crib: This includes Drake’s red-tinted studio, a bedroom with an owl plushie, and a lounge with his records and merch strewn around, making you wonder if Drake’s mom would pop out soon to nag him to clean up. (There are links where you can buy them on the site, so it’s probably on purpose.)

“The Embassy” has previously been spotted as the backdrop in Drake’s 2020 “Toosie Slide” music video and an Architectural Design interview published during the same year. Additional links to areas like his garage, closet, and basketball court are yet to be opened, but if you’re up for the preliminary tour, check out the site here.

Elsewhere in the Drake ’verse, there’s a college in Canada that’s offering a class on the rapper and The Weeknd. Stay in school, indeed.