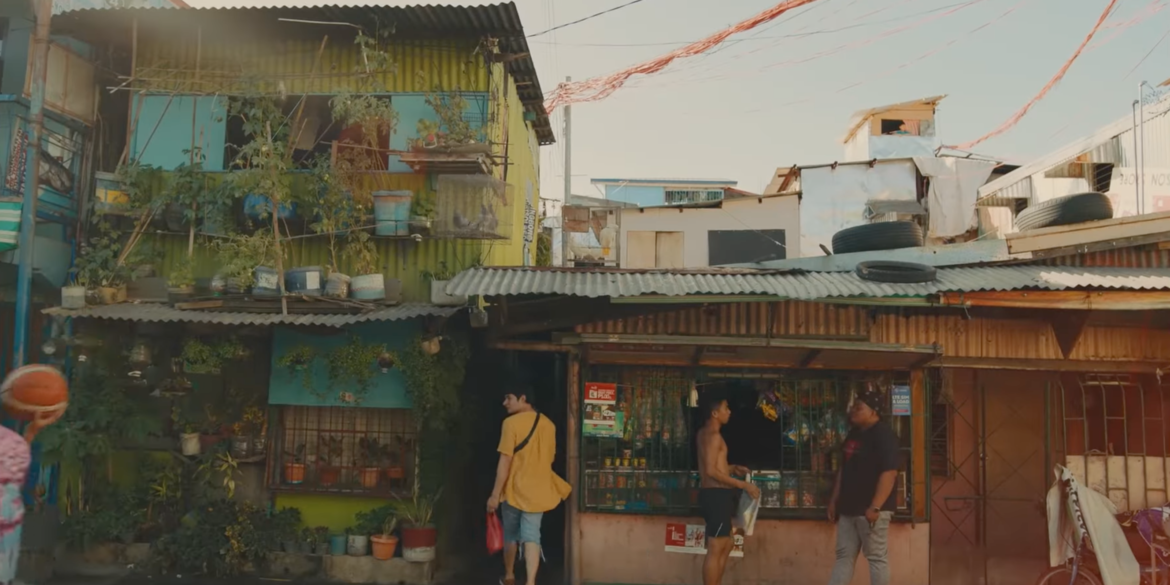 Despite its hit-or-miss nature, we won’t deny that we haven’t completely dropped the Metro Manila Film Festival from our holiday plans (like always).

Sure, there’s still that impending doom in the form of cash cow franchises and recycled plots every now and then, but with the addition of new and diverse narratives like “Fan Girl,” “The Boy Foretold by The Stars,” “Ang Larawan,” and “Sunday Beauty Queen” in recent runs, maybe the waiting game can be worth it.

Cinemas are making a comeback, and so are our meticulously crafted watchlists. With a more limited time outside, listing priority films is a good idea—and we’ve already done it ourselves, based on what we currently know about the roster. Out of eight films at MMFF 2021, here are the top three titles that pique our interest.

“Kun Maupay Man It Panahon” (Whether the Weather is Fine)

Before it even lands on the local silver screen, Waray-narrated “Kun Maupay Man It Panahon” has already made its rounds across the globe: CineEuropa, Chicago International Film Festival, Locarno Film Festival (where it bagged the Cinema e Gioventù Prize), among others. Set against the aftermath of Typhoon Yolanda, this film on survival—topbilled by Daniel Padilla, MNL48’s Rans Rifol, and Charo Santos-Concio—follows Miguel (Padilla) in search for his mother (Santos-Concio) and his significant other Andrea (Rifol).

“The film expresses an understanding of a devastation that has changed a ‘community’ and humanity as a whole. The film is a commentary in [the] form of a satire and deals with the absurd generation we have become today,” director-co-writer Manatad says on Locarno’s website. Haunting humor and surrealism have been unique strands of his short films (“Jodilerks Dela Cruz, Employee of the Month,” “Fatima Marie Torres and the Invasion of Space Shuttle Pinas 25”), and as these elements may still be evident in his newest work, we’re eager to know how he’d fare in the full-length department. Apart from that, Padilla in a non-rom-com treatment? A potential gem.

And oh, one last thing: What a killer poster. This alone would make me buy a ticket.

“Kapag big ang problema, dapat big ang solusyon!” (A big problem calls for a big solution!) a voice-over enthusiastically claims in the “Big Night!” trailer, as it gets behind its anxious protagonist (Christian Bables)—dubbed Dharna in the neighborhood—who finds out he’s part of a watchlist involving the country’s extrajudicial killings (EJK).

There’s no stopping them! Meet the STREAM TEAM—Daniela Stranner, Anthony Jennings, Kaori Oinuma and Jeremiah Lisbo as they make waves in this year’s MMFF!

Our sudden shift to the video call and streaming-inspired narratives (“Gameboys,” “Dito at Doon,” Antonette Jadaone’s Bea-John Lloyd “Unconfined Cinema” short) has been a treat, but how long will it hold up? With these questions in mind, we’re curious to see where rom-com veteran Cathy Garcia-Molina’s first MMFF film takes us.

Incorporating a streaming platform’s elements, “Love at First Stream” stars rising actors and fresh faces: Daniella Stranner, Anthony Jennings, and Kaori Oinuma and Jeremiah Lisbo, whom we both met in “He’s Into Her.” Produced by Star Cinema, this story focuses on a streamer, a student, a breadwinner, and a heartthrob set out for an adventure on love and friendship online, as an escape from offline realities.