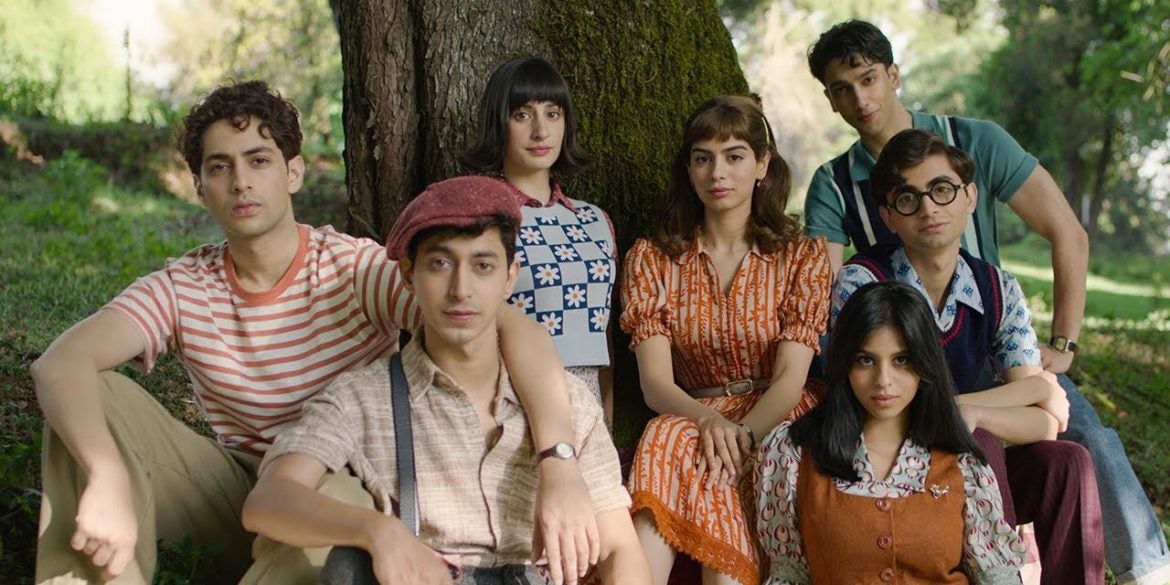 Netflix India announces the upcoming release of “The Archies”, an adaptation of Archie Comics helmed by film director and screenwriter Zoya Akhtar.

The film’s cast will mirror the original characters based on the book. Actors, or as mentioned by many —‘starkids’ Suhana Khan, Agastya Nanda, Khushi Kapoor, Mihir Ahuja, Vedang Raina, Dot, and Yuvraj Menda to play the main roles.

“The Archies” is set in the 1960’s and invokes a heavy sense of nostalgia. The portrayal of the main three characters from Archie Comics — Archie, Betty and Veronica — once again has people talking about the obvious love triangle that has not been improvised on every series or movie that has re-enacted it. The phrase “desi-Riverdale” is also circling the internet.

Stay tuned for the premiere of Netflix India’s “The Archies” in 2023.