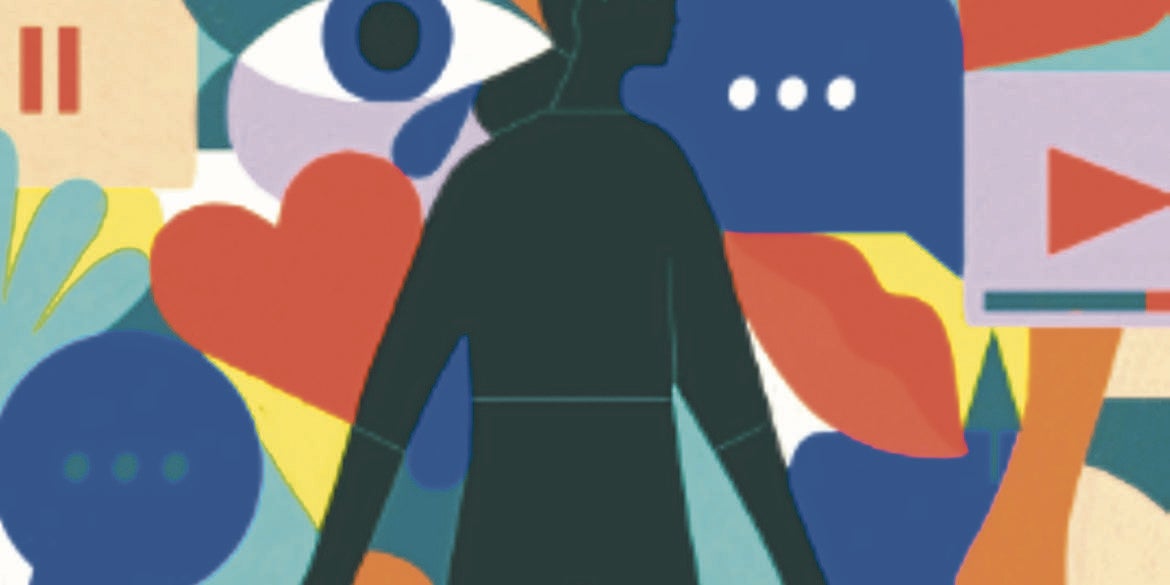 The dangers of romanticizing mental illness

In the past, mental health issues were often stigmatized, but in this day and age, society is transitioning to becoming more and more open-minded. The problem lies on how far people are willing to go to express their acceptance of such.

Gen Z has brought about significant awareness of mental health issues, but although these intentions are seemingly ethical, this has created a society that normalizes the romanticization of mental disorders.

In a 2020 article for The Statesman, Anya Marquardt wrote that the romanticization of mental health takes place when an individual views a mental disorder to be “glamorous” or even “beautifully painful.” This significantly downplays the severity of mental disorders and instead portrays these to be somewhat desirable.

Social media is perhaps the main outlet wherein people can learn about mental health. While this has benefits, such as creating a safe space for those who suffer from mental issues, this also has its disadvantages. Posts on social media can carelessly cover mental illness and sometimes even glorify it. This invalidates the experiences of people who are actually suffering from any such mental conditions and can make them feel isolated or alone.

The influence of social media on teenagers can lead to them unknowingly desiring mental illness, which all too often results in false claims of having one. This pertains to associating mental health issues with everyday moods.

“People label their sadness as depression and their nervousness as anxiety when the problems that they’re facing often don’t reflect those psychological problems. If healthy people are convinced that they’re depressed, they ultimately identify with the glamorized social media posts, aggravating the phenomenon even more,” says Jinan Jennifer Jadayel, a coauthor of a 2017 study that tracked social media posts about mental health.

Simply tweeting phrases like, “I’m depressed” or “I have anxiety” may look harmless but, in fact, this undermines the power that these words hold. People unknowingly self-diagnose themselves with various disorders because they either think it’s the “norm” or because they want to be “edgy” and “cool.”

Instead of saying “I’m depressed,” one could say “I’m feeling unhappy.” The difference between these two phrases is that feeling unhappy expresses one’s current state of emotion, which makes it seem like a temporary feeling, while saying “I’m depressed” with no formal psychological diagnosis feels more like a restriction we are putting on ourselves. One does not realize that choosing to follow through with this restriction inevitably leads us into believing that we are something we’re not.

Eating disorders are another thing that can be glamorized by media, promoting toxic diet culture that creates an inaccurate portrayal of these dangerous behaviors.

In many television shows that are catered toward teenagers, conventionally attractive actresses render eating disorders and weight loss as the path to becoming more beautiful, avoiding the potentially life-threatening reality of the undesirable physical and psychological results of these, such as anemia, hair loss, malnutrition and many more.

Perhaps, one of the most accurate representations of this phenomenon was in the British teen series “Skins,” where a glorified portrayal of anorexia was seen in the character Cassie.

The show depicted Cassie as someone who used her eating disorder to stay thin, promoting the fallacy that eating disorders make one look more beautiful. Her struggles with anorexia were romanticized, which led to images of Cassie being used for “thinspo” online.

In the media that teenagers consume, these dangerous disorders are indirectly promoted through the exclusion of the detrimental health risks that come with them.

Another flawed representation of having a mental health condition is in the series “13 Reasons Why,” which fails to accurately depict suicide and depression. In the show, the main character dies by suicide after leaving 13 tapes that targeted each person whom she believes caused her death.

This fabricates a narrative that she was able to get revenge on her bullies and gain control over her life only after her death. This could be harmful to a young and impressionable audience as they may view suicide as a gateway to solving their problems.

There is nothing wrong with finding beauty in your sadness, depression, or pain. These can serve as inspiration for art and even literature. The issue at hand is that the aesthetic takes away the importance of the underlying issues that surround these. It omits the raw struggles that people face and downplays them to a romanticizing theme that manipulates people into thinking that this is reality. While it is important to break the stigma surrounding mental health issues, as a society it is also important to put a stop to its romanticization. —CONTRIBUTED