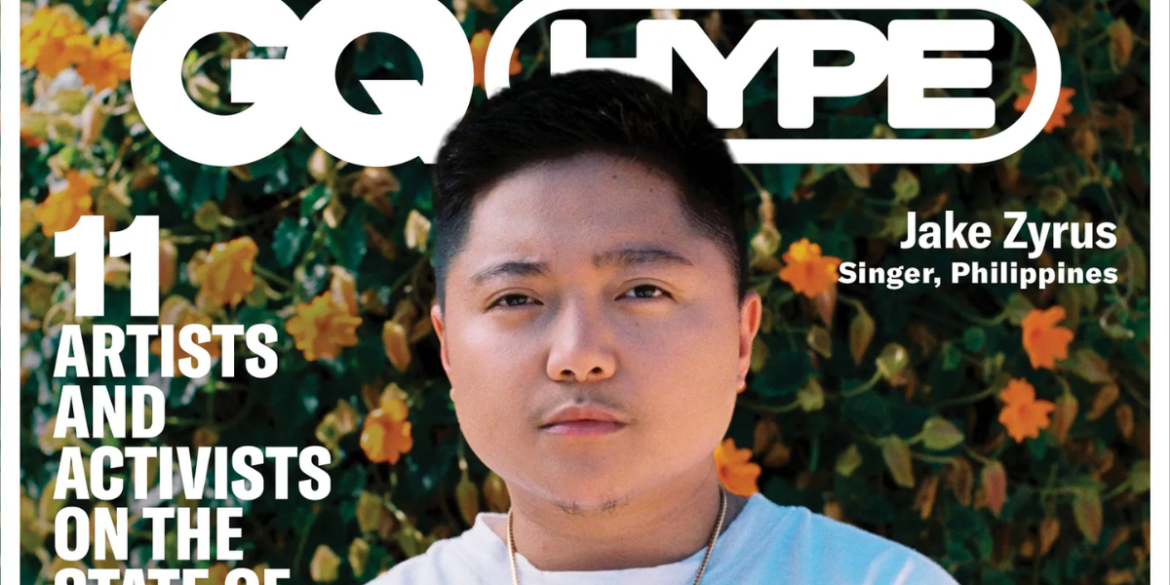 In an exclusive interview with GQ, Filipino singer and television personality, Jake Zyrus disclosed how he always felt like he was “born in the wrong body”.

Although having established himself a highly successful career in music, finding himself was a whole nother ballpark.

As a young boy, he would support his mother by entering singing contests, and in 2005 was able to join Little Big Star, a talent show under the ABS-CBN Corporation in the Philippines. However, his big break came when he appeared on the Ellen DeGeneres show where he performed two songs. From thereon out, he appeared as a special guest for a Michael Jackson concert, released his own albums, made records with international stars like Bruno Mars and Andrea Bocelli, and so much more.

In the year 2012, Zyrus received jarring criticism from the internet after posting images with a different hairstyle and outfit, described as an “edgy and rock” look. He responded well, stating to the public that this was no wrong act, just him evolving. “I know some people think that this is very rebellious but it’s not. It’s just me evolving.” In another local interview with ABS-CBN Entertainment, he was asked how he dealt with the criticism, and he responded with saying– “You don’t know who I am, you don’t know yung pinadaanan ko. This person you see right now is not a one night decision, but thank you for showing this to all the people, kasi lesson din to for everyone– that we shouldn’t just say ‘okay lang yan.’

Zyrus started becoming attentive to this change he was going through when he turned 20 years old, and although he did not understand what this meant, he already felt as though he was “born in the wrong body.” With these realizations, he came out as a lesbian in 2003 and later on introduced himself as a transgender man in 2017. 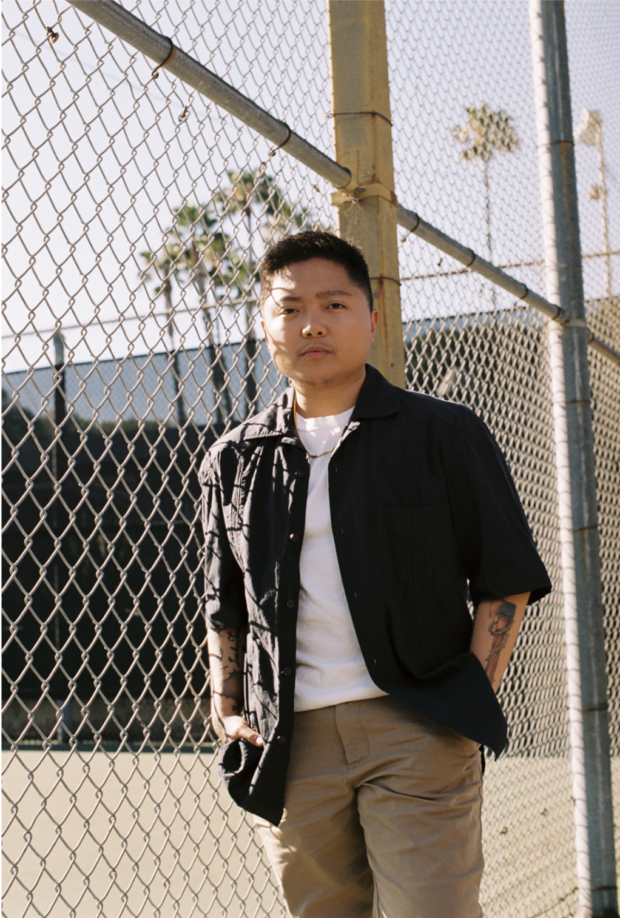 On Instagram, he shared his gratitude to the magazine for being able to narrate his lifestory and translate his pathway as a transgender man; “Happy Pride Month, a little reminder that it’s okay to be myself. Thank you to those who have fought and continue to fight for our freedom of expression and acceptance. Thank you @gq for allowing me to tell my story and my journey as a transgender man.”