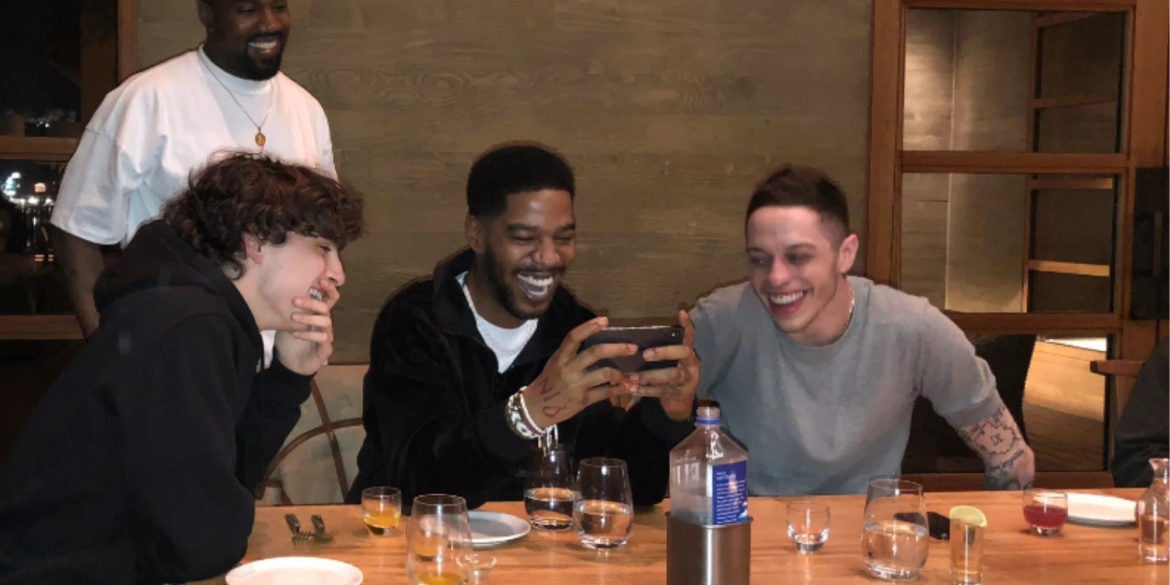 After months of harrying on the internet, Kanye “Ye” West declares comedian and actor Pete Davidson, “dead” on Monday, August 8th just after his split with powerhouse celebrity and West’s ex-wife Kim Kardashian on a now-deleted Instagram post. 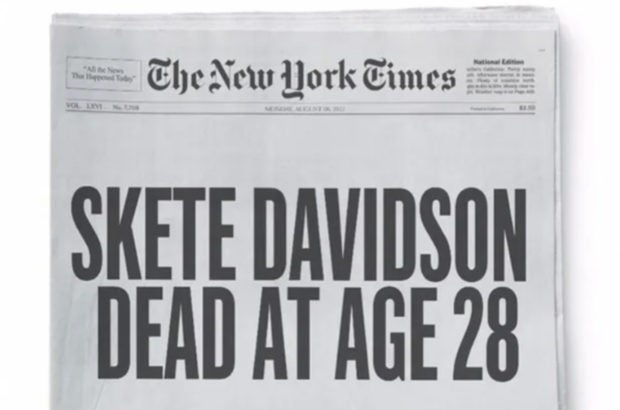 Kardashian has previously tried to stop Ye from continuously messing with Davidson feeling “not happy” about the mocking and is “appalled” by this latest one.

Throughout Davidson’s 9-month relationship with Kim, ‘Ye’ continuously made posts with the intention of harassing and stalking him for quite literally, being with his ex-wife. These posts started to circle the internet countless times with Ye even being banned from Instagram for 24-hours.

“It’s been a really weird thing to go through,” said Pete Davidson during one of his stand-up shows. “People try to give you advice but even friends that are older than me are like, ‘I don’t know. He looks pretty mad, bro. Good luck! Sorry. Here if you need.’”

West even went as far as ‘joking’ about accusing him of having AIDS, calling him a junkie, creating nicknames like “Skete”, threatening to beat him up, and significantly more.

Davidson has reportedly resorted to trauma therapy due to the allegations from West. According to Page Six, “Kim is livid and incredibly upset— Kanye is back to his old ways and Kim will not tolerate his bullying behavior towards the people she loves and cares about.”

Despite them breaking off their connection because of their busy lives, Davidson has no regrets for the bond he shared with Kim and she “will always protect” Pete nevertheless.