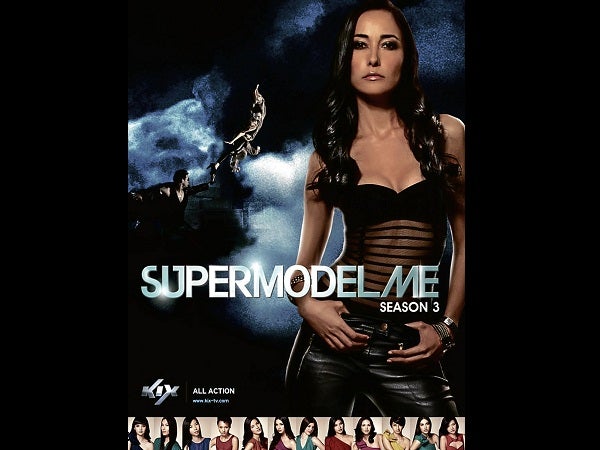 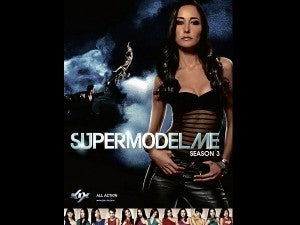 If you’re frustrated with the lack of Asian contestants in “America’s Next Top Model,” then it’s time to watch another show: “SupermodelMe.”

In this reality-based model search, it is the Asians (or those with Asian blood, at least) who take centerstage. Consider it “Asia’s Next Top Model,” only better.

For starters, what makes “SupermodelMe” really interesting is how it’s action-packed, with all the physical challenges that the 12 contestants need to undergo. For crying out loud, they even have a mixed martial arts champion drill master!

The show is also not your usual modeling reality show contest; it is Asia’s first and only multi-platform reality-based model search, available across TV, the Internet, and even on mobile.

“SupermodelMe” has definitely gone a long way. It started out as an online show (season 1), and then became a TV show with 30-minute episodes boasting of international location shoots and viewer interaction.

The third season of the show promises to be fast and furious, with a series of physically and mentally grueling tasks plus a peek into what really happens in the fashion industry. “SupermodelMe” Season 3 has a new host, too: Modeling veteran Lisa S (wife of Hong Kong actor Daniel Wu), who also serves as the show’s resident judge. Other celebrities who are part of the show are VJ Dominic Lau, who is also a resident judge, and MTV VJ Utt, who appears on the show as a guest judge.

One more reason to check out the show: two of the contestants have Filipino blood (Jacqueline M and Asha Cuthbert).

Catch “SupermodelMe” Season 3 on KIX (available on SkyCable Channel 63 in Manila), and see if either Jacqueline or Asha would win the title and the $20,000 grand cash prize.