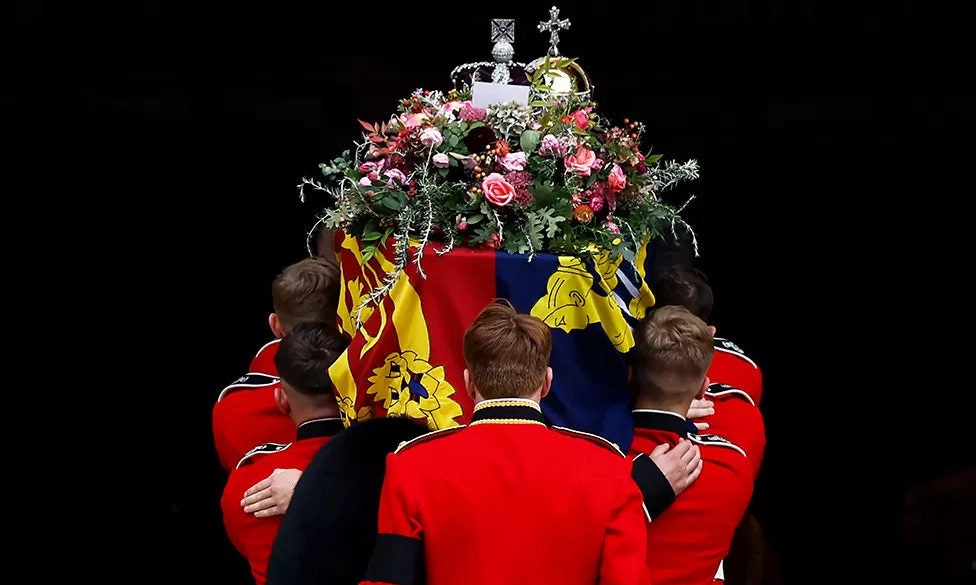 On September 8, 2022, the rule of Britain’s longest reigning monarch came to an end when Her Majesty Queen Elizabeth II passed away peacefully at her royal residence of Balmoral Castle. Born on the 21st of April in 1926, Elizabeth eventually became queen on June 2, 1953, after the passing of her father, King George VI. She was born into and witnessed traditional monarchy in all its glory, and eventually during her reign, was instrumental in its transition as the crown adapted to the changing times. Now sent to rest at the royal vault of St George’s Chapel at the grounds of Windsor Castle, the queen while departed, has left us with some interesting things to think about.

A Pet Lover Till the End

Queen Elizabeth was known for her love for animals, particularly corgis. She is known to have had around 30 pets throughout her lifetime with the majority of these being Royal Pembroke Welsh Corgis who are all descendants of her first one, Susan who she received for her 18th birthday. After her passing, she leaves behind four dogs; Muick, Sandy, Lissy, and Candy. During her funeral, Muick and Sandy, the corgis of the bunch, made an appearance outside the castle as they looked on and waited for the arrival of their owner for one last time. Aside from this she was also a known horse lover and was an avid fan of horseriding, a hobby she learned as a young lady which she kept until she was in her 90s. During the funeral, her pony Emma stood next to the Long Walk as the coffin passed.

Subjects of All Walks of Life

Owing to her global presence, people from across the world felt the loss of the departed queen and paid their respects through memorials and dedications mounted within their different countries, and through the visitation of key dignitaries and diplomats. As such, the queen’s funeral beyond grief and formalities was a major diplomatic event with a prestigious guest list that included various world leaders and celebrities including United States President Joe Biden, Prime Minister of Canada Justin Trudeau, and President of France, Emmanuel Macron among others.

David Beckham telling us what it’s been like waiting 12 hours to pay his respects to Queen Elizabeth II ⁦@BBCPolitics⁩ ⁦@BBCNews⁩ pic.twitter.com/EXkmEx0S3s

Included in the line of VIPs is David Beckham who made the headlines for choosing to wait for around 13 hours in the public queue on his way to pay his respects to the queen. He is being lauded for declining the offer to skip the line as a Media Personnel’s guest and be given a special pass to bring him ahead of everyone else. David has had an illustrious career as a footballer and has been awarded the rank Officer of the Most Excellent Order of the British Empire, or the OBE for his services to the country through the sport.

Lineage of Jewels and Outfits

Exemplary of the prominence of the royal family, the funeral is riddled with jewels and articles of clothing that each tell their own story. Embellishing her majesty’s coffin are the Imperial State Crown, the Sovereign’s Scepter, and the orb and cross. The crown features jewels from around the world is worn during coronation ceremonies and symbolizes that its wearer has been crowned. The scepter represents the power of the monarch, while the orb and cross symbolize God’s strength, the origin of a ruler’s might.

As for the royal family, Prince Harry arrived in a black suit jacket and gray pinstriped trousers. He did not wear his military attire as he was stripped of his titles when he stepped down as a working member of the royal family in 2020. He was however given permission by King Charles to wear the uniform but did not do so, instead only furnishing the suit with his medals. This is in contrast to Prince William who did wear his uniform. Princess Catherine and Dutchess Meghan both wore accessories that came from the queen’s collection. Kate wore Bahrain Pearl Drop Earrings and a four-strand pearl choker necklace, while Meghan with a pair of pearl earrings.