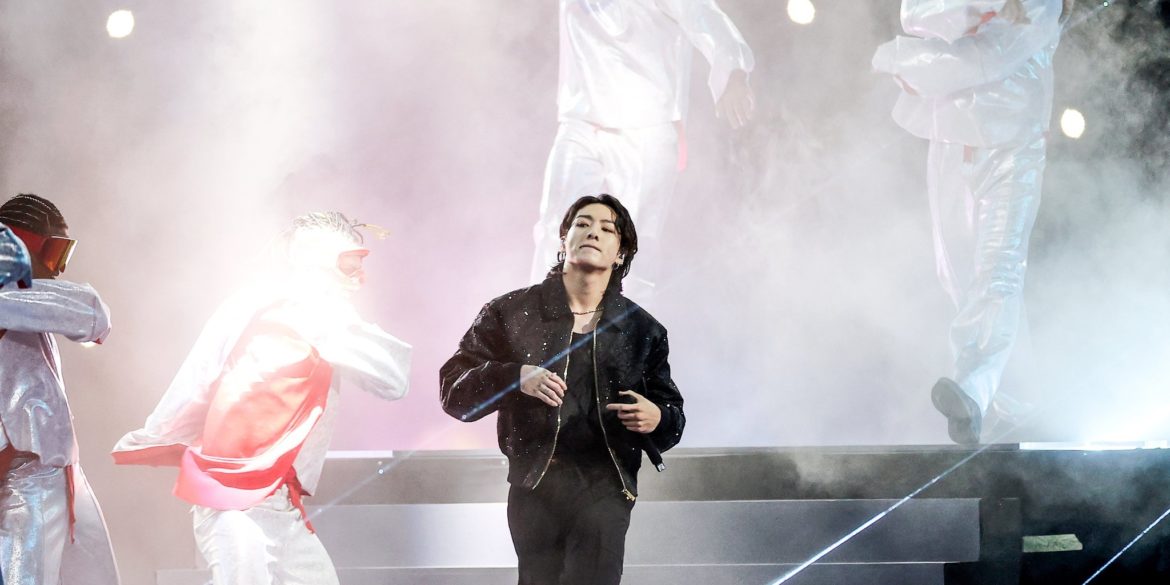 Now it’s time for Qatar! No waka wakas in this one, but BTS Jung Kook once again takes the world and now the football community by storm with ‘Dreamers’ for the FIFA World Cup 2022 soundtrack.

Look who we are, we are the dreamers

We make it happen, ’cause we believe it

Look who we are, we are the dreamers

We make it happen ’cause we can see it

‘Dreamers’ screams football in every way. I have not touched the sport in ages but oh boy does this make me want to pick up the ball and go to the field again. The track exudes a palpable yet familiar energy that mirrors a similar feel with Shakira’s ‘Waka Waka (This Time for Africa)’ through its tribal-sounding beat and the chants being repeated throughout the song—it obviously doesn’t hold a candle to the classic, but it’s alright to fall short to such a standard set by her.

The FIFA World Cup is not just a celebration of the sport; although it is the central attraction, it is still mainly about bringing people together from all around the globe for their mutual love for football, regardless of differences. It’s all about unity, respect, and love. ‘Dreamers’ embodies these principles as early as seen in its credit list. The Korean singer is joined in the track by Qatari artist Fahad Al Kubaisi, and it was produced by Moroccan singer, songwriter, and producer RedOne who has worked with other world-class talents such as Lady Gaga, Shakira, Enrique Iglesias, One Direction, and Usher.

Within the song itself, it speaks of inclusivity and inviting others along to chase their dreams. Singing lines such as “Gather ’round now, look at me/Respect the love the only way/If you wanna come, come with me/The door is open now every day,” Jung Kook delivers powerful and uplifting vocals, emotionally driving home the overarching theme of both the track and the event. A song rightfully fit for the stadium, Fahad Al Kubaisi chants lyrics sung in Arabic for its refrain in such a manner that gave me Lion King vibes—personally, this was my favorite part. 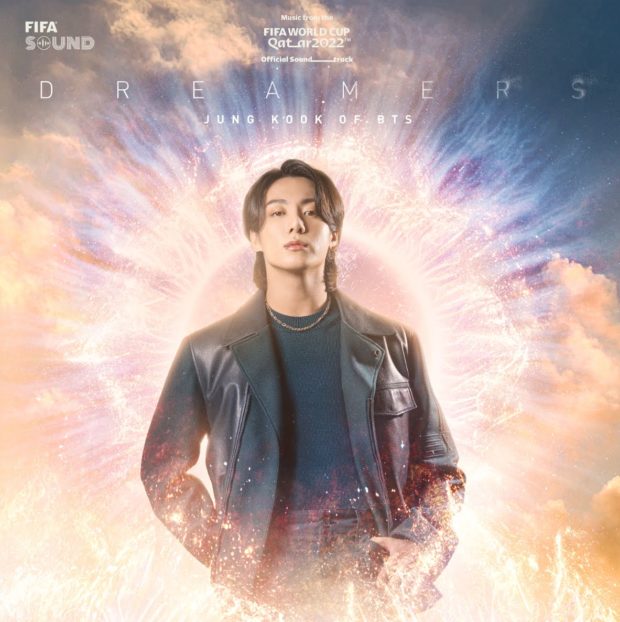 Having said that however, any praise going in the direction of the song is mainly in the perspective of it being a FIFA World Cup track. It does its job for what it was intended for but strictly musically, it leaves much to be desired. Lyrically, there really isn’t much going on and it can get repetitive quickly. It is your typical run-of-the-mill thematic football song that honestly could have benefited from instead of going for a fresher, and less cliche tribal sound. And even keeping the criticism within the ballpark it has chosen to play in, the energy of the instrumental is lackluster and is rather stagnant. For a track that is supposed to energize and excite you for the global tournament, it does little to aid in that goal. But then again, given that it was made for the FIFA World Cup, I understand that what they were going for was a song that everyone could appreciate, which it definitely succeeded in doing so.

‘Dreamers’ was released on November 20 just before his time to go on stage to perform it for the World Cup’s opening ceremony together with Al-Kubaisi. Jung Kook made history as the first Korean to ever perform in that event. The official music video for the song will be released on November 22, 2022, on FIFA’s official YouTube channel.