So what happened to setting aside differences for the FIFA World Cup in Qatar? | Lifestyle.INQ ❮ ❯ 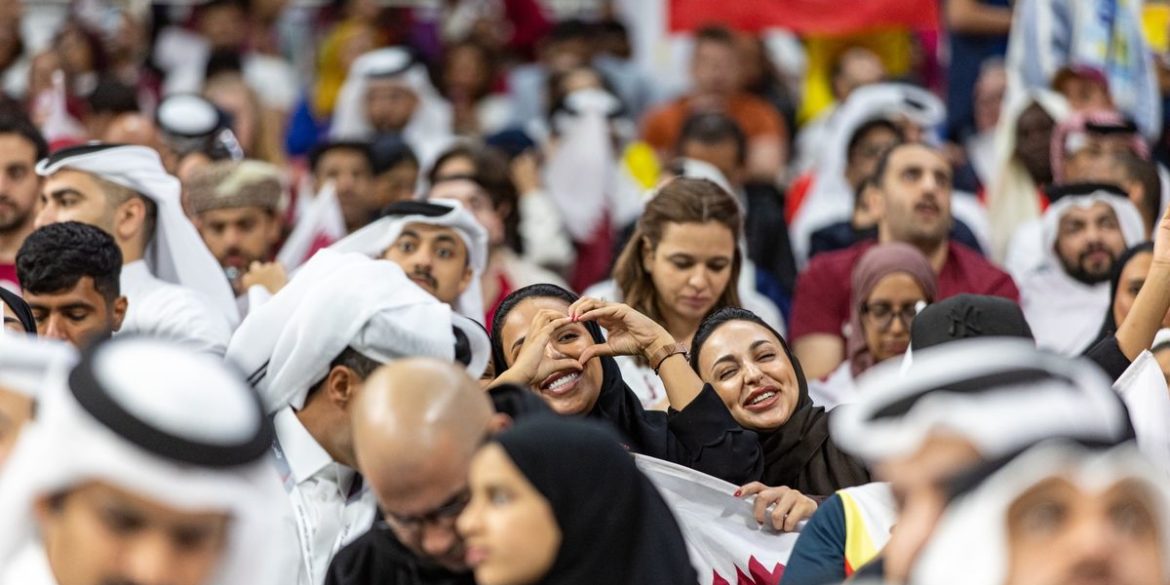 For the FIFA World Cup or any global sporting event, it’s not simply just about getting the best athletes from all over the globe to compete against one another for a coveted trophy. Rather, it’s about bringing people of various cultures together and setting aside differences all for a sport they mutually love. No matter what language you speak or what god you believe in, it’s meant to unify our otherwise divided world.

In this year’s World Cup in Qatar, that unfortunately is not happening, particularly regarding differing beliefs on the LGBTQ+ community.

Why such a fuss?

Ever since it was announced that Qatar would be hosting the once-every-four-years international tournament, the country has been placed on the hot seat concerning its human rights record, specifically on how they treat women, migrant workers, and those part of the LGBTQ+ community. The middle-eastern nation is known for its hardline stance on same-sex relationships, and its laws that criminalize any related acts. It states in its 2004 Penal Code that acts of sexual intercourse between people of the same sex are prohibited and punishable by up to seven years of imprisonment. As if the worldwide criticism was not enough, it also did not help that former Qatar player and World Cup ambassador Khalid Salman, described homosexuality as “damage in the mind” during an interview. Some have voiced their opinions, condemning FIFA for awarding the honor of hosting the momentous event to them. 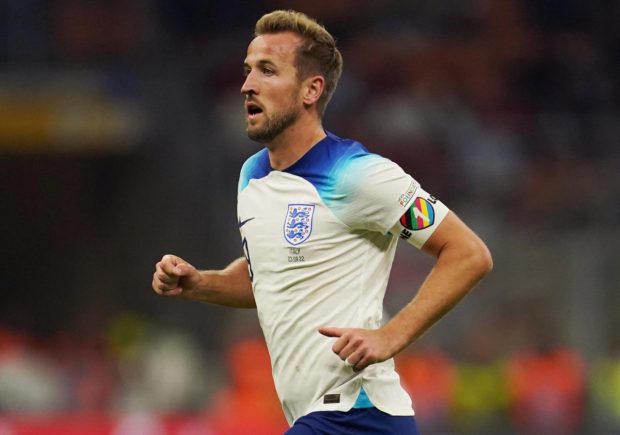 In support of the LGBTQ+ community, European nations England, Wales, Belgium, Denmark, France, Germany, Switzerland, and the Netherlands, pledged that their captains would each be wearing a OneLove armband during the games. The dutch first launched the campaign before Euro 2020 as a message against discrimination. However, FIFA asserted that they would be awarding yellow cards to captains wearing the accessory. Unwilling to compromise success on the pitch, the following countries yielded to the football federation’s demands, and have withdrawn their decision to wear the armband.

Dismayed by FIFA’s threat, a shared statement by the countries party to the initiative said that:

“We were prepared to pay fines that would normally apply to breaches of kit regulations and had a strong commitment to wearing the armband. However, we cannot put our players in a situation where they might be booked, or even forced to leave the field of play.”

In response, FIFA launched its own unsanctionable armbands in collaboration with the United Nations. These will feature a different social campaign for each round, starting with #NoDiscrimination in the quarter-finals, and including #SaveThePlanet, #ProtectChildren, #EducationForAll, and #BeActive moving forward. Honestly a poor attempt at trying to save face—the organization seems to be walking on thin ice with careful wording choices that quite specifically don’t mention the communities the host country has a terrible track record with.

A crackdown on rainbow colors

Aside from the athletes, even match goers have faced issues concerning their outfits—some have been denied entrance into the arena for wearing rainbow-colored tees. US journalist Grant Wahl was reportedly detained for around 25 minutes and was asked by a security guard to change his shirt as it was so-called “political.” He was eventually approached by their commander who apologized to him and later on granted him entrance. “One of the security guards told me they were just trying to protect me from fans inside who could harm me for wearing the shirt,” Wahl shares.

Just now: Security guard refusing to let me into the stadium for USA-Wales. “You have to change your shirt. It’s not allowed.” pic.twitter.com/TvSGThMYq8

Laura McAllister, a past FIFA Council candidate, and other match-goers were also asked to remove their rainbow-colored bucket hats before the games because it was a restricted item that would have had to be confiscated.

Respect is not a one-way street

In response to these, the Supreme Committee for Delivery & Legacy (SC) which is in charge of overseeing preparations for the World Cup shared in a statement that “Everyone is welcome in Qatar, but we are a conservative country and any public display of affection, regardless of orientation, is frowned upon. We simply ask for people to respect our culture.” Prior to FIFA’s threat on sanctioning players wearing the OneLove armband, French captain Hugo Lloris had already stood his ground that he would not be putting on the accessory out of respect for the country. He said, “In France, when we welcome foreigners, we often want them to play by our rules and respect our culture—and I will do the same when I go to Qatar.”

Much of the discussions in support of the recent decisions by FIFA and local authorities have relatively echoed these statements. You should respect their culture, you are visiting their country, and you should not be imposing your western values on them.

That would be valid if that were actually the case. This is not some tourist visit where you would have some “Karen” shouting at and demeaning locals for doing something that is inherent to their culture. This is the FIFA World Cup, a supposedly melting pot of different ideas and beliefs that provide them with the avenue to stand side-by-side in equality without any single one domineering them. Anyone wearing a rainbow-colored item is not trying to convert your people into becoming gay, it’s an expression of their identity. Should we prevent outfits such as the Hijab in the next world cup because of what these represent, which may not agree with the next host country’s values? Of course not, and neither should these be disallowed in the first place. And if I may add, if the propaganda of Western beliefs is really the fear, then are rainbow-colored tees, armbands, and buckets really threats? Are these enough to change someone’s mind about their own culture? And if it is, then maybe it’s high time for a little self-reflection of whether or not this is actually culture or imposition.