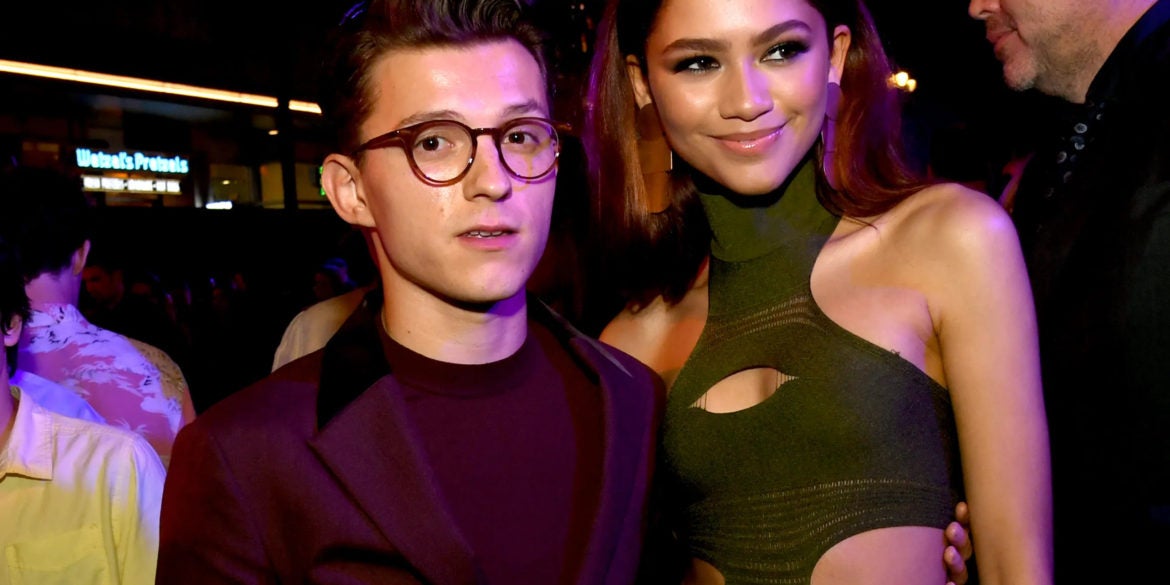 Tom Holland and Zendaya have undeniable on-screen chemistry. From sharing the stage together in the MCU’s recent Spiderman movies to their public appearances in show segments such as the Lip Sync Battle, anyone in their right mind would want this real-life couple to close the deal and tie the knot.

Twitter went into a craze after reports circulated that the pair just recently got engaged. The Pop Hive wrote the post, including a photo of the couple in black smiling at each other. However, the account with over 165k followers, which is not verified, did not share any details about where these “reports” came from. It could be your typical Twitter clickbait or perhaps there’s something more behind this story.

Despite being unverified by the couple themselves, fans seem to believe that it could be true. Speculation started when US Weekly insider said that they were both “in settling down mode” and “absolutely” planning for a “real future together.”

We’re no strangers to both Holland and Zendaya denying rumors concerning the status of their relationship. From denying dating allegations to being caught by the paparazzi in a car together, perhaps they’ve taken the next step.