The man who brought Poblacion back to life | Lifestyle.INQ ❮ ❯ 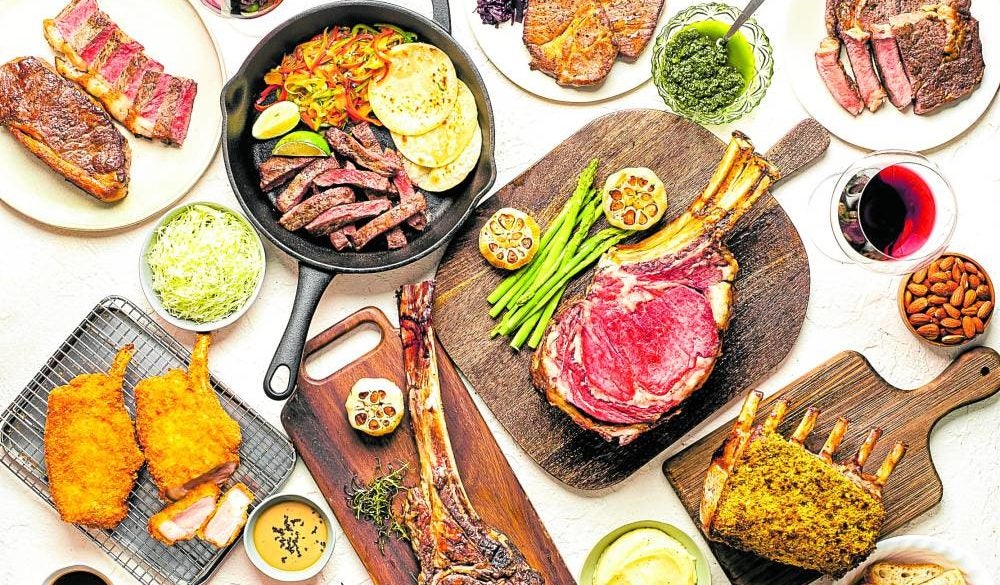 A spread of One World Deli meats

The man who brought Poblacion back to life

In a span of a year, Jun Sy’s hospitality group made a huge impression and impact on the local dining scene, easily establishing itself as a formidable player in the industry. It launched six brands concentrated mostly in Poblacion, Makati, luring crowds of people back into the quiet neighborhood and bringing it back to its heyday. The PYC Food Corp. wasn’t even supposed to be what it is now, confesses its owner. It really only grew because of his renewed love for cooking.

Due to a crisis back in 2016, Sy’s Tao Corp. was forced to downsize from about 30 operating companies to seven. Along with the massive scale-down came personal problems for the founder.

“I went through a clinical depression because I was very much an energy-driven person. And to suddenly having to let go of all these businesses was very painful for me,” he says.

“It has a very different approach to cooking. It was like a light bulb moment,” Sy said. “Cooking is not as hard as I thought it’d be anymore. I had taken cooking classes in a more traditional way and I found it a little bit too complicated. The show made it simple. I bought the book, read it and really liked it. I tried my hand at cooking and my family raved about my food. It made me feel good.”

He has, since then, accumulated over 300 cookbooks, and chooses recipes he would prepare on weekends. Because of it, he started becoming socially active again. In the process, he realized that most of what makes food palatable is the quality of the produce.

“Even if you just do the simplest thing of putting salt and pepper, if you have the freshest and best ingredients, the food will always be good.”

Hooked on that principle and matched with his entrepreneurial spirit and his restless self, Sy thought of creating a space that does not only have access to a well curated array of food items, but also to experts and equally passionate foodies to exchange conversations with about the produce. That’s exactly how One World Deli on Jupiter Street, Makati came to be.

“The biggest problem I had was sourcing ingredients,” he says. “When I found the recipe I liked, I had to go through three to four different places to to be able to gather all of them. The second problem was consistency in quality and availability of supply. You buy this today, then tomorrow, it’s another thing.”

He gathered and hired a team of food lovers to run the business as well as chefs as consultants. And in December 2021, he launched a deli that carries a lot of local products as well as the best seafood and meats they can get their hands on.

Seeing the talent in his recruits, he then thought of building venues for them to prosper. He walked around Poblacion, a place his children often mentioned in casual discussions, and found it sad that many places were either closed or up for lease. At the same time, he felt that the area held promise and possibilities.

“It reminded me of one of my favorite little places in Barcelona, where I found good retail stores and small restaurants. So I said to myself, ‘What if we create dining experiences here that could elevate and gentrify the area?’”

After crunching numbers, settling negotiations, and working on concepts with his chefs, PYC introduced five brands all within a year—a fine dining spot called One World Kitchen, which opened around the same time as the deli; Café Fleur, an ode to the cuisine of chef Sau del Rosario’s mom, back in January; Sau’s other playground Sawsaw, which champions Filipino food, and French bistro with live entertainment Pardon My French, both of which started operations last May; and the charcuterie hub One World Butchers last July.

Apart from adding to the metro’s list of dining options, all these brought life back to Poblacion, which many people thought had lost its appeal during the pandemic.

Thanks to Sy and the PYC Food Corp., the local dining scene got pumped with new and exciting blood all throughout 2022, fast-tracking the industry’s pandemic recovery.