Aquino says he and Grace Lee are ‘friends’ | Inquirer Lifestyle 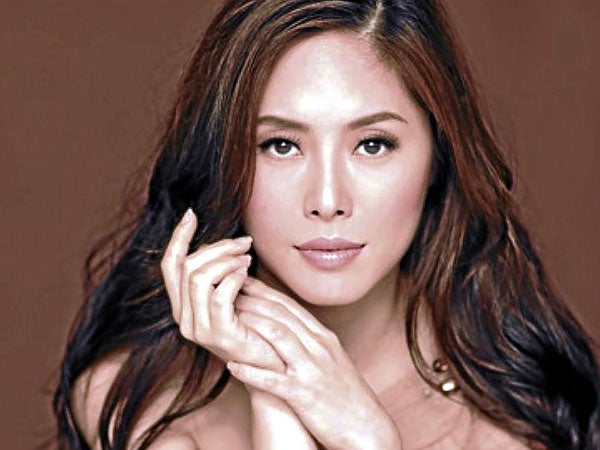 Aquino says he and Grace Lee are ‘friends’

Amid reports that Aquino and Lee have stopped seeing each other, the President in a radio interview said he and Lee were “friends.”

“We’re friends,” President Aquino said when asked what he has to say about Lee in a few words.

The interviewer actually asked the President what he had to say about certain individuals currently in the news such as Ombudsman Conchita Carpio Morales, former President Gloria Macapagal-Arroyo and Supreme Court Chief Justice Renato Corona.

Told that it was Lee who said those interested about the state of their dating life should ask the President, Aquino said only said as much.

“You said that I just say one word. I’ve two words for you. We’re friends,” President Aquino said.

In a speech before Liberal Party stalwarts in Negros Occidental earlier this month, President Aquino said in jest that he wasn’t ready to be wed.

Transportation Secretary Manuel Roxas II, the LP president, had said that the party’s new members would be sworn in the way mass weddings were done, or in unison.

When it was his turn to speak, President Aquino adverted to Roxas’ instructions for an oath-taking procedure that might be likened to a mass wedding.

In opening the same speech, President Aquino said there were two persons who captured his heart that hailed from the region.

Lee was born in Korea.

Before the reports of a split landed in the media, President Aquino and Lee were reported to have watched the concert of pop artist Sergio Mendes at the Araneta Coliseum.

Months after comparing his love life to a sugar-free cola, President Aquino in February admitted going out with television and radio personality Lee.

It was the first time President Aquino categorically confirmed to the media that he was dating and who he was seeing.

“Well, we are seeing each other, okay?” President Aquino said with what looked like a wry smile when he was asked at the tailend of a news briefing months ago what the real score was with Lee.

The question drew cheers from the audience at that time at Philippine Information Agency lobby. The President’s answer made them louder.

President Aquino, however, stopped giving any more information about his relationship with Lee, a showbiz news anchor with the GMA TV network and then a radio talkshow host for FM station Magic 89.9.

“I think I’ll leave it at that,” President Aquino said when pressed on how long he has been dating Lee.

“In the Constitution, there’s a thing call privacy. Perhaps, I can also enjoy that right under Article Three,” he added.

Just a couple of hours later over GMA News TV’s Balitanghali where she has been doing the showbiz news, Lee confirmed President Aquino’s remarks.

“What the President said is true,” said a smiling Lee.

She also indicated that she would no longer give any more details about their dating life.

“I think there’s no room for clarification because what the President said was simple,” Lee said.