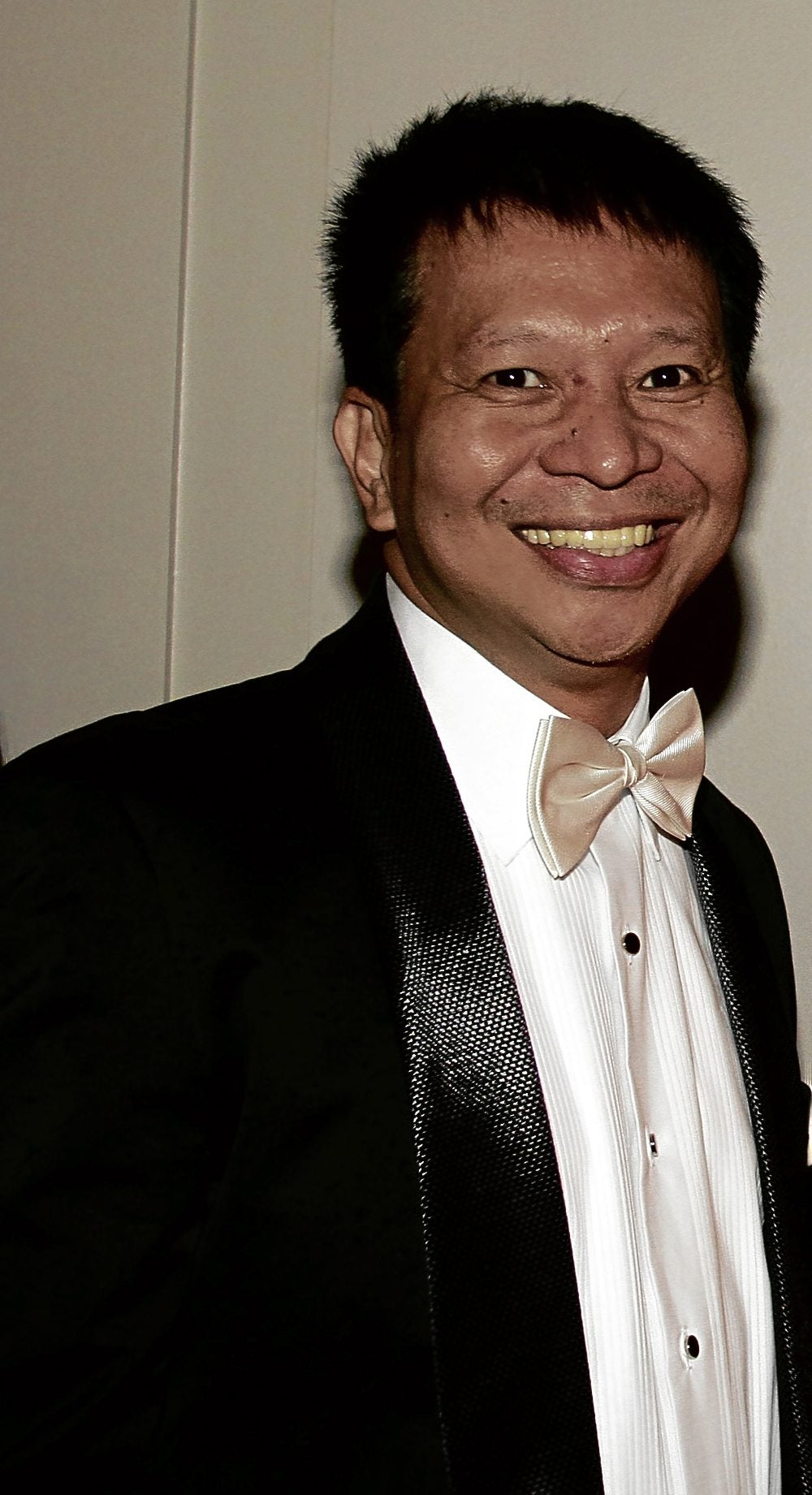 From fantasy to business viability–15 Years of Philippine Fashion Week

Philippine Fashion Week (PFW) has reached its 15th year, following the two-season timetable implemented by its foreign counterparts. That’s a triumph, considering the ever-rising costs of producing a fashion show.

This year, PFW has pared down its shows to 20, focusing on quality and salable collections. PFW’s executive producer and director, Joey Espino, notes that the participants, both brands and designers, are raising the bar. He cites some highlights:

The Ramp at Crossings will start Philippine Fashion Week with its razor-sharp looks that cater to men, women and children.

Suyen Corp. takes a departure from its usual show featuring all its homegrown brands—Bench, Herbench, Bench Body, Human and Kashieca. Bench is collaborating with Rajo Laurel and Michael Cinco for the launch of Bench’s new fragrances. On PFW’s last day, it will roll out the carpet for their collections.

SM Department Store and Parisian shoes will be more fashion-forward, breaking from its stereotype of safe looks. “They are responding to today’s consumers who are more adventurous and sophisticated,” says Espino.

The brands that always make a grand statement in PFW—Penshoppe, Jag and Oxygen—will continue to sparkle this year.

Avon, a longtime partner of PFW, will show its intimate apparel collection.

Designers will be producing more styles for their collections. Many of them are veterans in the industry and in PFW, such as Junjun Cambe, Arnold Galang, Ronaldo Arnaldo and Avel Bacudio.

Espino says that, as in the international scene, the lead time for PFW has become earlier, for better preparation. Participants who are serious about their business have inculcated the discipline of meeting their deadlines.

Looking back at PFW’s history, Espino says the event has maintained its vision of providing a platform for local brands and designers. It has launched the career of young designers such as Sassa Jimenez, M. Barretto and Noel Crisostomo.

Through the years, designers have wised up, improving their collections with the aim of doing business instead of expressing a fantasy.

“At first, the designers were testing the market if their designs would appeal,” says Espino. “Now it has come to a point where their entire collections would be sold out. Even during the fitting, their clients would see the designs, which end up being pre-sold.”