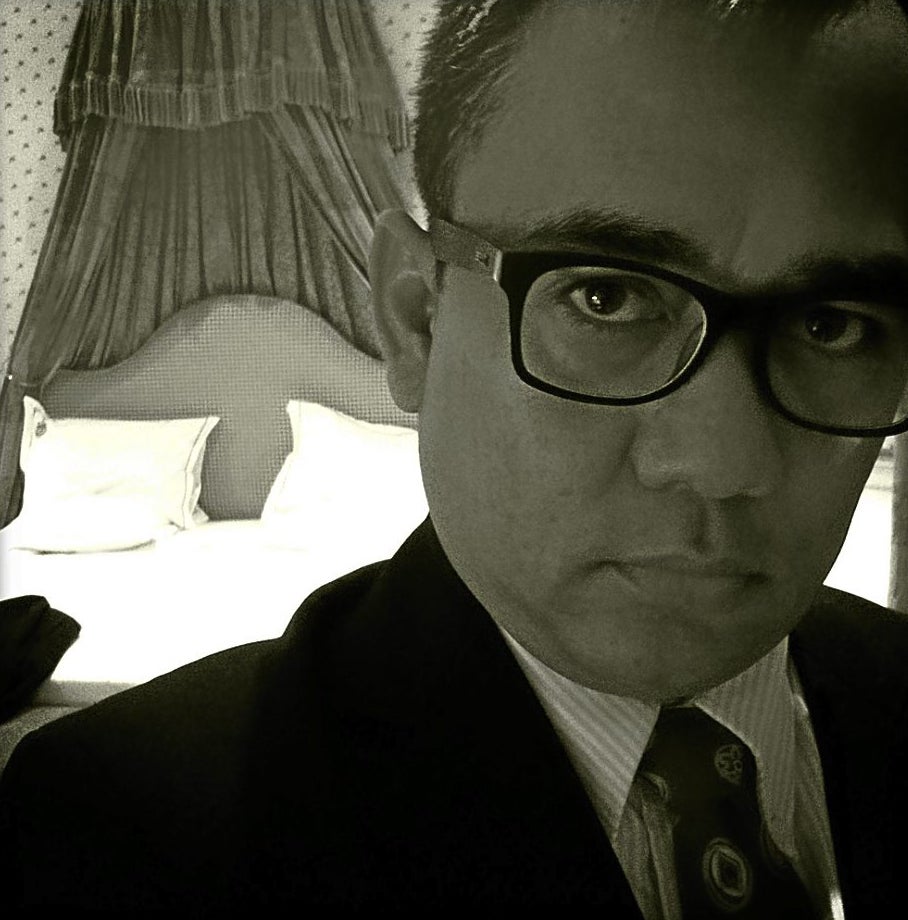 Finally, the last batch of winning essays in the Doreen Gamboa Fernandez Food Writing Award has been edited and laid out in the book “Savor the Word.”

It will contain the essays of 55 winners submitted over the 10-year span  of the competition. It was edited by Felice Sta. Maria, Maya Besa Roxas and this writer. Mol Fernando provided the 10 recipes representing the subject matter of each year.

This year, the subject was panghimagas or Filipino dessert. The six judges went over the entries on halo-halo, ube halaya, tibok-tibok and buko pie. There were entries on ice-cream flavors, some of which were non-traditional like malunggay, sampaguita and Choc-Nut and an intriguing sapin-sapin. And because Western desserts are part of our minatamis repertoire, there were also entries on sans rival (first tasted by a contestant in Saudi Arabia), apple pie and chiffon cake.

There were five winners this year.

First prize went to award-winning book designer and Cocoon home magazine art director Ige Ramos who wrote about Haleyang Sampaloc, the tamarind jam of his Cavite home province, a dollop of which is enough “to round off a meal.” The word to describe anything sweet at the end of a meal is pamutat, according to Ramos.

This was not the first time Ramos joined the contest. In 2005, he was given an honorable mention for his essay, “Memory of Taste: The Chavacano Bacalao.”

The second-prize essay began:  “A hundred fully ripened mangoes can fit in a 12-ounce jar.” Writer Elizabeth Ann Quirino was certain of that—in Tarlac she helped her mother  do the mango jams in the summers of her younger years. She now resides in New Jersey, is a freelance writer and creative director of two blogs—asianinamericamag and queensnotebook.

In “Perfecting Leche Flan,” third-prize winner Aritha Zel B. Zalamea wrote about a great grandaunt’s incomparable milk custard. She surmised that its excellence resulted from a combination of procedure and ingredients—filtering carabao milk and the batter “through a cotton fabric such as katsa (muslin) or lampin (cloth diaper).”

Zalamea is a senior copy editor of a trade magazine’s eMag and has a food blog called gluttononabudget.com.

Many entries were on leche flan but it was that of Lolita Lacuesta—“The Day my Mother Learned to Make Leche Flan”— that earned  honorable mention. It recalls the day she witnessed the lesson given her mother by the wife of the mayor of their Davao town, “a transplanted Zamboangueña.”

Lacuesta is a retired teacher who joined the contest as her way of paying tribute to Doreen Gamboa Fernandez who not only was her co-teacher at  Ateneo de Manila University but was also her friend.

The other honorable mention awardee, Jun Belen, wrote about his picnic lunches in elementary school with his mother. To him the best part was dessert, so he entitled his essay “Anong Panghimagas,” the question he’d ask his mother each time after lunch.

His favorite was her minatamis na saging, sweetened banana.

Belen describes himself as “a Silicon Valley technologist moonlighting as a food photographer and award-winning blogger of Jun-blog, Photographs and Stories from My Filipino Kitchen.”

Though not a judge, I get to read all the entries  but only after the winners are chosen so that I don’t influence the decision (I know the real names  behind the pen names.) What I enjoy most is learning new things from these entries.

One entry wrote how caramelo, an “old fashioned candy [that] looked like an oversized sugar cube but rectangular in shape,” was for family emergencies, when there was no dessert.

Another pointed out how fritters were called “nun’s farts,” which later assumed a safer name of “nun’s puffs.” then “sighs.”

A contestant from Ilocos Norte wrote that guinataan halo-halo is called padarusdos in his province.

Another said his lola made ube halaya not from purple yam but from saging na saba that “turns purple, thanks to the interaction of potassium, sap, sugar and heat.”

“Savor the Word” will be launched in September.

This year is excellent timing for the book because it’s also the 10th death anniversary of Doreen Gamboa Fernandez, who was the country’s top food anthropologist and who wrote the column “In Good Taste” for Inquirer Lifestyle.

In future competitions the judges hope that entries go beyond the personal and  flavor descriptions. Perhaps they may be guided by Doreen’s reasons for writing about food:  “I wanted to know its history, its setting, its meaning…  [because] what we choose to eat, how we prepare it to be eaten, how we serve or present it, how we actually eat it, and how we feel about each of these steps, constitute a telling part of our culture.”