Where there’s the Hermès scarf, there the Hermès bag is, too | Lifestyle.INQ ❮ ❯ 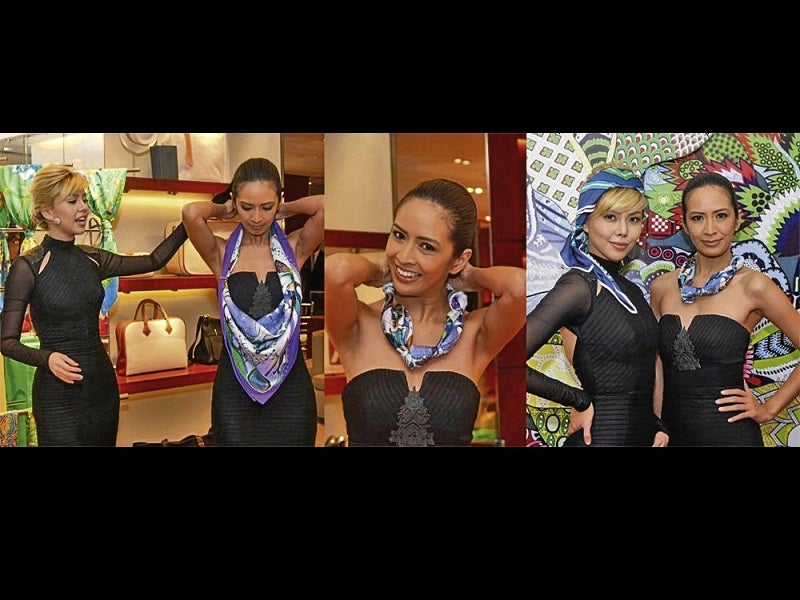 The Cultural Center of the Philippines (CCP) was filled with the sounds of West End and Broadway musical hits when “The Music of Andrew Lloyd Webber” opened there recently, dahlings.

Mingling with the crowd was Bambi Verzo of Concertus Production. Gretchen Barretto, looking ultra-glam like the TV star she is, came in basic black and wow bling-bling and earrings, which later lit the front row of the theater, dahlings. 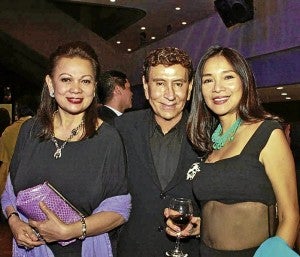 Also there were the executives of the gala night’s presenter—Citibank: popular country officer Sanjiv Vohra, with his charmante wife Minna, and Sergio Zanatti, the super-simpatico head of consumer markets.

During the performance, the audience enjoyed the contagious excitement that blanketed the entire theater, dahlings. The ladies got completely blown out of their Jimmy Choo shoes when lead singers Michael and Delia opened the show with a powerful rendition of “Love Changes Everything,” from “Aspects of Love.”

The multitalented cast from Australia kept us on the edge of our seats and captured our hearts with their awesome rendition of Webber classics. Shouts of “Bravo!” and loud applause followed each of the most popular numbers, such as the fantastic “Memory” from “Cats,” sang by Delia Hannah, whose singing gave me goosebumps; “All I Ask of You”; “Jesus Christ Superstar,” and more.

The performers wore simple costumes; the most elaborate was Delia’s resplendent white dress during her incredible rendition of “Don’t Cry for Me, Argentina” from “Evita,” with the orchestra building up the music to its finale, wow. 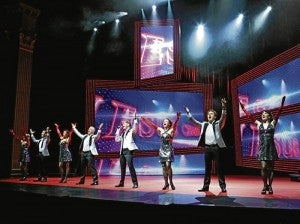 The stage had five-and-a-half humongous LED screens that showed a variety of images, from psychedelia during “Heaven on Their Minds” from “Jesus Christ Superstar,” sung by Shaun Rennie; to historical photos of Eva Peron; and spectacular scenes from the movie adaptation of “The Phantom of the Opera.”

The images perfectly complemented the performance and enhanced our listening experience.

All the artists were absolutely divine, singing their hearts out during their solo and group performances. The orchestra was discreetly located behind the screens, but their playing earned them that well-deserved standing ovation.

Applause! applause! must also must be given to the people behind the renowned Lunchbox Theatrical Productions, James Cundall and Simone Condon.

Congratulations, too, to Francis Lumen of Hi Definition Radio, Bambi Rivera-Verzo of Concertus, and Bob Sewell of TicketWorld, for collaborating to bring this show of shows to Cosmo Manille. 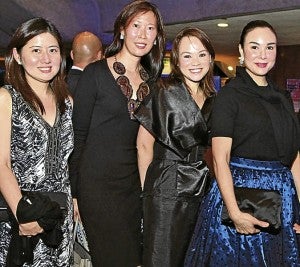 But that does not end there, dahlings. I’ve just arrived a week ago from London and watched the unbelievable show “Stomp!” The one-of-a-kind show will make your heart stomp when Glynis Henderson’s Production LTD brings it to Manila sooner than soon. Be ready for it, palanggas.

When a woman with the “3 S’s”—as in substance, stature and style, wears a scarf around her shoulders, hangs it on the edge of her handbag, or uses it as a shawl or fashion accessory, you can bet your last P100 that she’s wearing an Hermès!

The renowned silk scarf is the chic-est “must-have” in women’s wardrobes. With this in mind, Mario Katigbak, GM of Luxury Concept Inc. and GM of Horology Jewelry Center, invited a chosen list of Manille’s chi-chi set at the fantasy garden of Studio Hermès, Fleurs d’ Indiennes.

The Hermès boutique in Greenbelt 3 was transformed into a photo studio. Bianca Valerio and Valerie de los Santos were hosts and they explained and demonstrated “the infinite ways of tying and using an Hermès silk scarf.” 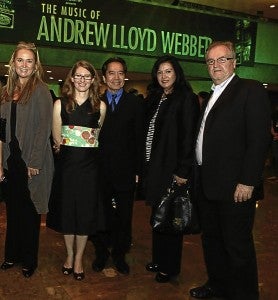 Then, they invited the more-than-willing women to come up and show the audience what they had learned during the demo. Afterward, the women were escorted to the photo booth where their images were taken against the Fleurs d’Indiennes backdrop, palanggas.

Naturellement, as in most of Hermès’ happenings, there was excellent cocktail finger food, served by Peninsula Manila. There were also chilled Piper Heidsieck champagne and Georges de Boeuf wines for the smooth throats of elegant guests such as Dr. Vicki Belo and daughter Cristalle Henares.

Watching from the sidelines, I couldn’t help but notice that it was also like a fashion contest of who was carrying an Hermès handbag. Well, nine out of 10 had the bag proudly hanging from their wealthy arms, dahlings.