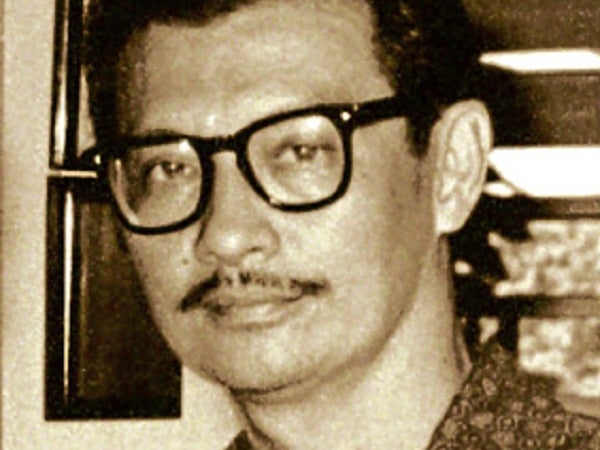 It’s never too late,” my dad liked reminding me. But he intended it not as a stretch of hope for such last-minute redemption as he himself would seek, but as the exact opposite: He had meant it for those who have walked the straight and narrow too long they are bound to slip, bound to take that single misstep, to make that one mistake that wipes out a lifetime’s investment in virtue. And woe unto them, indeed, if it came with no time or energy or wit left to maneuver for a recovery.

Dad so despised the holier-than-thou types that whenever one of them did succumb, especially late in life, he’d seize it as another argument against waiting too long to stray—he had had an early start himself but in time found his place, he liked to think, in the Church of the Latter-Day Redeemed.

For all his faults—chiefly on the order of going forth and multiplying beyond virtuous limits—he never lacked for achievements. He practiced and taught law and wrote a daily newspaper column on the side, before going into politics; he made the yearly list of Ten Outstanding Congressmen and earned a straight five-year term for Manila. He provided well for all of us his dependents.

By God’s indulgence, he went on living on the edge until his late 80s when he was forced to good. He died at 91, innocent as a babe, possibly nosing out at the heavenly finish line many of those who held themselves up as models of morality. He may have done it by sheer longevity, which all the same was God’s gift—genes.

The never-too-late truism applies, to be sure, to both redemption for ex-tyrants and doom for ex-heroes in the closing hour, the latter definitely the more tragic case. And nowhere has it resonated more than in current Philippine politics, at the trial of the impeached chief justice. 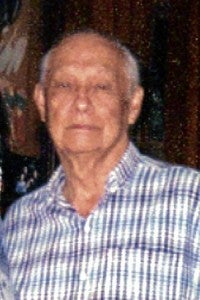 I never dreamed of finding myself on the same side as Rep. Rodolfo Fariñas, who had stood on the wrong side of politics and feminism (once accused in fact as a wife beater), but who now stole the thunder with his short, sharp, compelling, all-too-logical closing argument for the prosecution, the coup de grace itself; or Lito Lapid, the senator-judge who had been, like the accused himself, a plant for the previous scandal-ridden regime of Gloria Arroyo, but who now cast the righteous vote of guilty (whether the vote does any good for his wife, charged with dollar smuggling in the United States and going around wearing an ankle monitor, seems now a small side issue).

But the singular specimen for me—and surely for dad if he had lived to see—is the impeachment court presiding senator-judge himself, Juan Ponce Enrile: He’s 88.

Enrile is one character of history that has always been a puzzlement to me. I thought I could never forgive him for his role as chief enforcer of Ferdinand Marcos’s dictatorship; not even with his righteous switch, complete with his confession that he had staged the ambush, on himself, that served as the pretext for martial law, and especially not after he switched again and went against Marcos’s democratic successor, Cory Aquino. He then became decidedly to me the scorpion in the Eastern parable that could not be trusted because it was a stinger by nature.

But at the impeachment trial he again became the puzzlement he had been, at once hope-inspiring and hope-killing. If I had my doubts, my husband had read Enrile well (“giving the defense and its client as much rope as needed to hang him”). And when Enrile began calling his court, in so many words, a people’s court, he predicted he would convict, a judgment he pronounced reinforced with such astuteness I don’t mind calling this his one shining moment. That he is as old as he is only brightens it further.

At a post-trial television interview, he was just as impressive, lending philosophy to law and life. He said he believed that we are all given roles to play in life and that we just have to do them to the best of our ability. Which struck me as something Eastern: One’s role is one’s dharma (a divine casting)—no good or bad roles, only jobs to do by one’s own light, with consequences or, if you like, comeuppances coming as one is polished life after life after life.

I suspect I’ve been won over. Dad would have certainly liked to witness another like him who’s his own man.