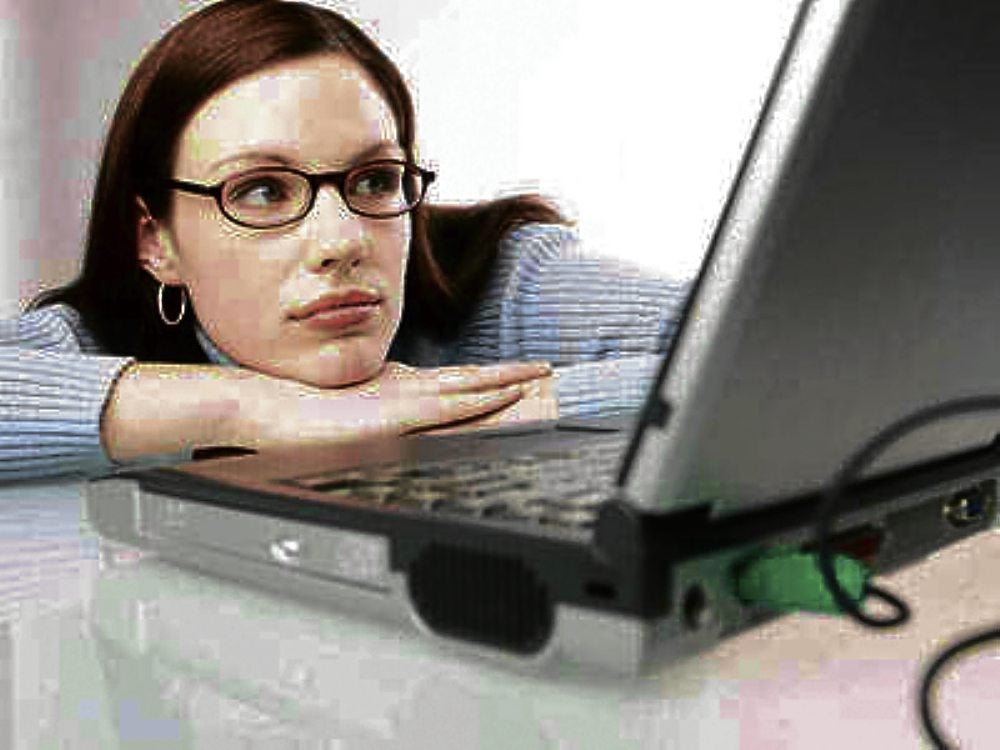 PEOPLE are said to get more affected by Facebook photos of others because these are real, un-Photoshopped photos of people they know.

We use social networking sites like Twitter, Facebook and blogs to virtually “connect” with people, updating each other with  regular status reports and giving (and receiving) feedback  about them.    Social networking sites readily provide us with what we personally, professionally and socially need—and everything for free.

However, we should also be aware of the  negative impact  of social networking in our life. Staying on those sites takes so much of your time, especially if you have no self-discipline. And notice how  painful comments affect our  thoughts and actions.

Several articles and studies worldwide have shown how social networking sites like Facebook can create a negative  perception of one’s body and weight when comparing one’s photos with the photos of friends.  Facebook users usually post  photos of themselves at their best body shape and clothes. People with self-esteem and body image issues can become easily affected by these hard-to-reach images, just like when seeing photos of models and celebrities in television, magazines and newspapers. According to mental health specialists, people get more affected by Facebook photos of others because these are real, un-Photoshopped photos of people they know, like family members and friends.

Results of an online survey for 600 Facebook users age 16-40 conducted by the researchers of Center for Eating Disorders at Sheppard Pratt in Baltimore show that:

Eighty percent of the respondents visit Facebook once a day and more than half of them log on numerous times a day.  This implies that constant Facebook use may affect one’s body image, and can lead to weight obsession and preoccupation, unhealthy dieting practices and eating disorders as results of social comparison among Facebook peers.

Both young and old can be negatively affected by constant Facebook visits.  In fact, a study this year conducted by professors at the University of Haifa shows that the more frequent an adolescent girl (average age: 14.8) spends on Facebook, the more chances of developing various eating disorders and negative body image.

How to use Facebook to avoid body image and self-esteem issues: