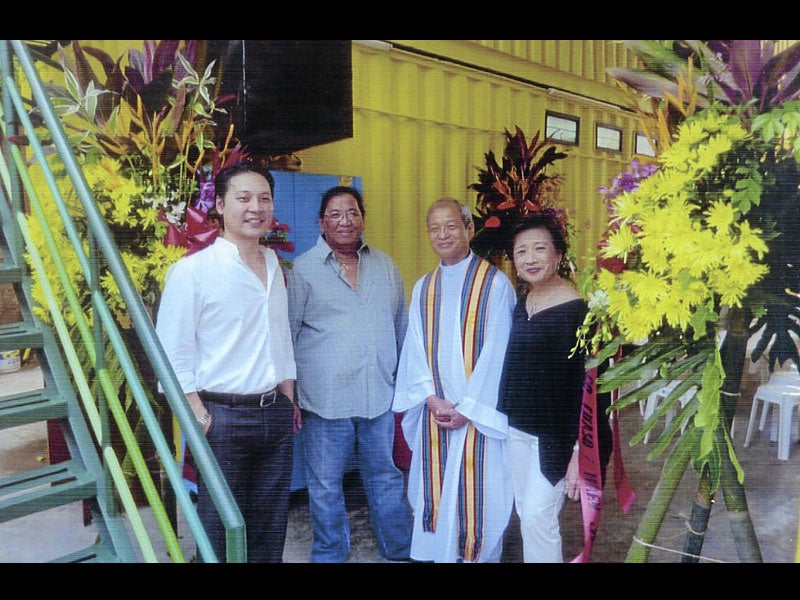 Assumption parish in Leveriza turns 60; pro-lifers reveal ‘true state of the soul of the nation’ in rally 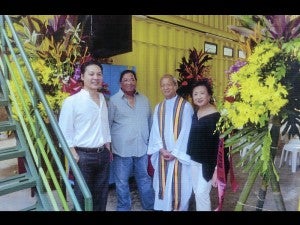 Theme of the fiesta of Our Lady of the Assumption Parish in Leveriza, Malate,  is “Inang Maria, Kaagapay ng Matatag na Pamilya” (Mother Mary, companion of a happy and a stable family).

Fr. Benjie Ledesma  has invited Cardinal  Rosales to officiate in the Concelebrated Mass on Aug. 15 at 9 a.m. He will be officially installed, as well,  as the new parish priest.  The fiesta also marks the 60th anniversary of the parish.

Archbishop Gabriel Reyes, the first Filipino archbishop of Manila,  announced on Sept. 8, 1951, the canonical erection of  16 new parishes, one of them the Parish of Our Lady of the Assumption  in Leveriza, Malate.

It came at a time when the Catholic Church declared the dogma of the Assumption, that Mary had been assumed body and soul to heaven.

According to researchers Mylet Gonzales and Danilo Ochoco, the first parish priest was young Fr. Jesus Arcellana, who held his first Mass on Oct. 7, 1951, in the garage of the Lopez family on Agno Street. Another Mass was said at the residence of the Capito family for those living in the Leveriza area.  More  and more people came to hear Mass on Sundays, so they were held in the yard of  the house of the Reyes family (now owned by the Banico family).

Until a new church was built, Father Arcellana stayed in one of the rental houses of the Lopez family, which also served as a kumbento.  It was in 1952 that the Archdiocese of Manila bought a lot where a new church was built.  This is where the present parish church has been standing for 60 years.

Our Lady of Peñafrancia

Fr. Alex Thomas, parish priest of Peñafrancia de Manila in Paco, will lead pilgrims to Salamanca, Spain,  where the Cathedral of Our Lady of Peñafrancia is located in the mountain 80 km from the town.  He told me that finding out the source of the devotion would help him guide his parishioners  more fervently intensify their devotion to the Mother of God under this title.  He will celebrate Mass inside the church.

The group leaves Manila on Sept. 12, straight to Rome via Bangkok.  The pilgrimage includes  San Giovanni Rotondo where St. Padre Pio is buried, Assisi, Lanciano, Barcelona, going up to Montserrat to visit  the Black Madonna, Madrid,  Portugal, Lourdes and Paris.  Call Adam’s Travel at 5211651/38, or text Ana at 0908-5919908. 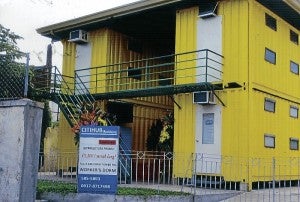 Mila Dolores, whose family is from Hagonoy, Bulacan, has always been a devotee of St. Anne.  Hagonoy  is where one can find the National Shrine of St. Anne.

Having arrived in the United States on  Sept. 29, 2010, without a Canadian visa, so she could visit the St. Joseph Oratory in Montreal , she asked the intercession of St. Joseph that she be given a Canadian visa at the Los Angeles Canadian consulate.  Mila was granted a visa until March 2011.

Going to Quebec to visit St. Anne in her church  was not in her plans, but in  the  Pavillon Jean XXIII where she stayed,  she  found a flyer giving directions to Canada’s National Marian Shrine of Our Lady of the Cape at Trois Rivières and Ste.  Anne de Beauprè.  It was a miracle. St. Anne really wanted Mila to visit her.

The National Shrine of St Anne is a 16th-century church  established by the Augustinian friars in Hagonoy  that holds the relics of St. Anne and St. Joachim  brought from the St. Anne de Beaupre Shrine in Quebec.

A fluvial procession was held yesterday. Feast day of St. Anne is July 26.

The priest and the guests were amazed at how two empty container vans were converted into living quarters for  blue collar workers, fully air-conditioned.  The Citihub Enterprises intend to build dormitories that affords dignity and comfort to low income  workers, at P1,500 a month.  The company calls it “building with a social conscience.”

It is a tall order to adopt 100 scholars, but the College of the Holy Spirit Alumnae Foundation (CHSAF) is holding a series of fund-raisers for such. For example, it is holding the seasonal performance of the Bayanihan Dance Company on Aug. 20, 8 p.m., at the Cultural Center of the Philippines (CCP).  Special participation of Bohol’s Loboc Choir.

Pro-Life Phiilippines Foundation is holding a Congress of the  Filipino Faithful  and the “true state of the soul of the nation” on July 25, 11 a.m., at the Kalayaan Hall of the Club Filipino.