Shocking state of heritage in the Philippines | Lifestyle.INQ ❮ ❯ 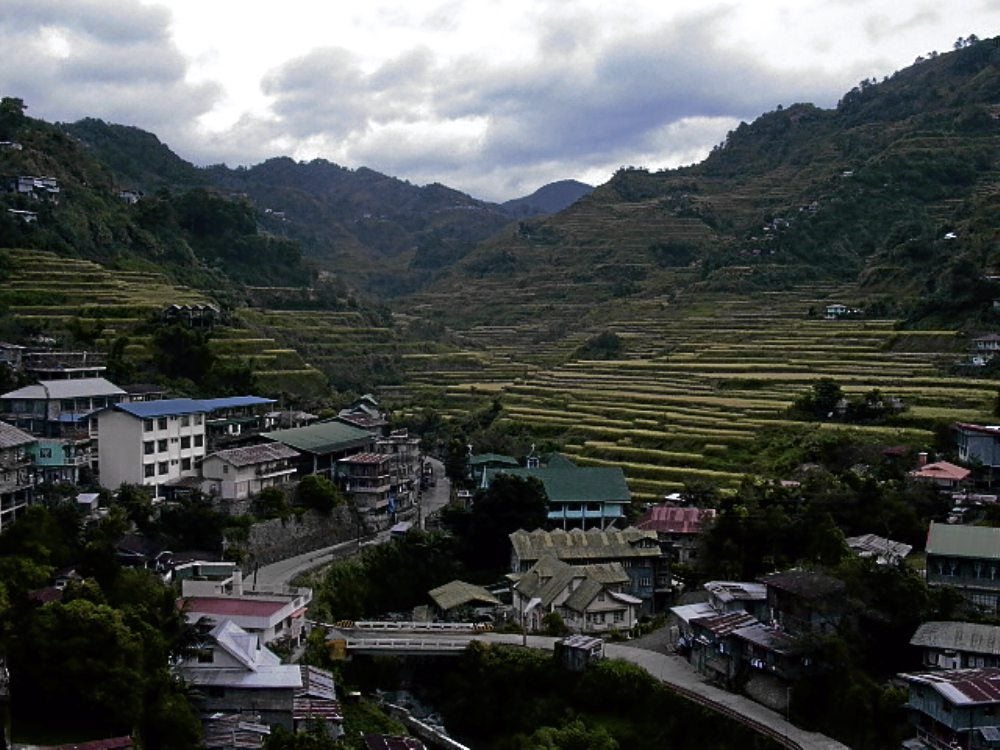 CRUMBLING BANAUE. Once heritage goes, it never returns. The identity of a place vanishes.

Shocking state of heritage in the Philippines

Dominic Galicia, an architect and new editor in chief of BluPrint Magazine, sent a descriptive e-mail encapsulating the shocking state of heritage in the Philippines.

Despite the many shocks, so surprising are the strides that have come into being to prevent endangered heritage from vanishing, Galicia discloses.

His text is reprinted with permission:

“I am shocked by the disappearance of heritage houses from key heritage districts and their transfer to the Bataan shoreline.

“I am shocked that while the President speaks of heritage tourism as an anchor of the new Philippine economy, the very sites that anchor tourism in various towns and cities of the country have been rendered toothless by rapacity.

“I am shocked to recall Hidalgo Street when the Enriquez Mansion was still there, and shocked to see Hidalgo Street today, with the looming excrescence that replaced it [the Enriquez Mansion, founding location of the University of the Philippines College of Fine Arts], without thought of setting the excrescence a few meters back toward the middle of the site, to preserve at least a modicum of the streetscape.

“I am shocked to [discover that] the Ordoveza Mansion [is] no longer [near] Majayjay Church [in Laguna].

“I am shocked by the state of Taft Avenue in Pasay.  Once the enclave of well-designed abodes for the well-heeled, I am shocked that the stately homes have been demolished to make room for bus depots and talipapas.

“I am shocked by the decimation of New Manila, and shocked by the lack of creativity among architects and developers there who are unable to harness the existing structures to be part—one way or another—of the new development.

“I am shocked that [a television-media interviewer] puts ‘destroyed’ and ‘transformed’ in the same vein, not realizing the (saving) impact of the latter.  (‘We are trying to gather shocking stories po of heritage sites that are being sold and destroyed or transformed into a different thing.’)

“I am shocked that the house of Rizal’s mother [the Alberto House in Biñan, Laguna] was sold.

“I am surprised to see the passion that Escolta has elicited in the City of Manila.  I am surprised at how much affection the metropolis actually has for its former downtown.  I am genuinely touched by the perseverance and unassuming indomitability of the Escolta property owners.

“I am surprised to see more and more people realizing the importance of heritage conservation.

“I am still amazed that the Heritage Bill—warts and all—is now a Republic Act [RA 10066, National Cultural Heritage Act of 2009].”

Heritage that is here today is sometimes (usually) gone tomorrow, but for the upsurge of heritage enthusiasts and professionals who have begun to make a difference, rather than waiting for the government to act.

These private organizations and individuals, despite their commitment to conserving heritage, are often rendered ineffectual when pressured by development forces which ultimately come in to play.

Dialogue is needed.  Heritage designation does not mean a property cannot be developed.  However, financial expectations must change from the sky-being-the-limit in development to expectations closer to the ground, which are hopefully assisted with government incentives.

Until the dialogue and an understanding of the interconnectivity of heritage, development, government assistance and that elusive quality of national pride, is reached, we shall probably continue to lose our heritage, further diluting what remains today.

Comments and feedback are welcome at [email protected]