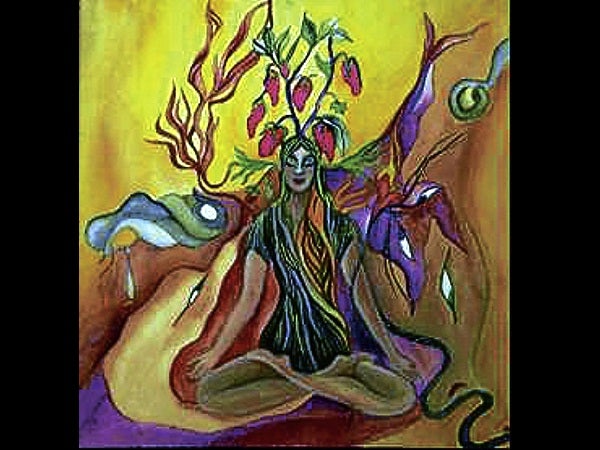 The infallibility of belief

I am proud, as every Pinoy is, that there is a new Filipino saint.  What disturbed me was the Inquirer and other newspapers splashing St. Pedro Calungsod’s image for two days on the front pages, creeping up to the inside pages and even to the editorial cartoon! Overkill!

One of our best portraitists, Rafael del Casal, had done the initial representation of the saint and Paete and other artisans the 3D versions. Why were people now adoring Rafael’s painting?

Then there was this photo of children in Cebu wiping the carved face with handkerchiefs. A newborn, it was reported, was miraculously cured after a month in the ICU by a miracle of the Filipino saint. (No thanks to any attending physician.) Furthermore, the mother had vowed, in thanksgiving, that she would take the infant, sun or typhoon, every day, to the church where the image was enshrined.  (Wag po, magkakasakit uli!) A week later, a merchant was selling Pedro Calungsod dolls.

It was just too idolatrous for me.  What was the difference between these images and the precolonial pagan idols that I thought had been eradicated with the impeachment of the babaylanes! None at all!  said Rafael del Casal matter-of-factly.  The missionaries just replaced the idols with religious statues, that’s all. Fact, not opinion.

On the same week, a beloved Opus Dei friend came by for a surprise visit. She wanted to know whether I still prayed, whether I still believed in God! I don’t know why I had to explain (defend?) myself since, in the end, she still tried to give me a rosary.

The next night one of my sons came to visit, bringing pansit Malabon and tokwa’t baboy, and I complained to him about my friend. Wrong son!  He was a former Opus Dei sympathizer! So why did I have a son like that?!

I think the religion or philosophy we live by is the result of how the belief has come down to us. If your parents were good Catholics (or Protestants or whatever) and conveyed it by the example of their lives, you would be a fervent believer of the same.

My mother was not only a fervent but a fevered Catholic. She was a kind person, but also nervous, irritable and guilt-ridden. She nagged in the house all day and if she met any resistance, banged the door on us and marched straight to Malate Church to confess. Then she would return, seemingly calm, but in no time at all, come slowly back to a boil.

My father, in contrast, was a peace-loving agnostic, who preferred to play the recorder. He had no vices, he was just and fair but never attended Mass. To his death, my mother would nag him to “believe, believe, or you will go to hell.” But she couldn’t frighten my father, and so he died as he was and surely went straight to heaven (I hope, not to mom’s heaven). So guess who became my role model?

Like me, my husband had grown up (mostly) in a Catholic school. And like traditional parents with an inherited religion, we went to Mass on Sundays. In our married time, the early ’60s, the last Mass was 6 p.m. which was also the beginning of Cartoon Time on TV (not yet all-day then). It took a lot of scolding and pinching before our four kids could be dressed up and packed in the car for Mass.

One Sunday, the driver snitched on my husband. Do you know where attorney goes during sermon? He asked me. Out of the church, I said. He said, and to the sari-sari store across to drink a beer! I was flabbergasted. Like the typical Filipino husband, mine refused to own up to any wrongdoing and left it to his wife to settle such “trivial matters.”

When we got home I made clear to the kids, then 15, 14, 10 and 9, thenceforward there will be no more farce. Car and driver will be around at 6 p.m. every Sunday for whoever wants to attend Mass. Those who do not, can stay home.  Two went to Mass and two didn’t.  The two lapsed adults did not.

I told the children that if they wanted to be Catholics, they must be good Catholics. Or good whatever else they wanted to be. That was their responsibility. (I had already observed that it was people who had received a strict Catholic education or had once studied for the priesthood, who later became so soured about their religion. They said they knew too much of what went on inside.)

The son who came to visit with gifts of pansit had been exposed to the Opus Dei. Because, at that time, we had only one air conditioner in the house and that was in the master’s bedroom. Somehow that son found his way to the Opus Dei quarters on neighboring Mother Ignacia Street which had a big fully air-conditioned study room. He said it was the good people there who taught him some structure for studying.  Although he didn’t quite take to their religious methods, he was eternally grateful to them.

Mom, he said, you always told us to follow what we believe, to be good Catholics, if that’s what we wanted to be. We think you and dad were fine examples of integrity and freedom of choice. And I think this means you have to be tolerant of the extreme right as of the extreme left.

But, I objected, the behavior lately of priests and bishops who are supposed to lead the flock has not been exemplary! How can I respect priests with wives and children, or pedophiles, and elephant tusk dealers? Don’t generalize! son said. Not all of the priests and bishops! There are more good ones than bad.

The priesthood, I countered, seems to have deteriorated into just another job, with no moral strength to fight corruption. It’s disgusting! I just need to air my side.

Besides, I continued, why are some people so dead-set on saving other people’s souls? Why don’t they just save their own? What do you call that article you said you want to write? son said. It’s criticizing them, trying to show they’re ridiculous! Isn’t that the same thing? They deserve it! I said.

He said, But they’re just as convinced as you are that it’s they who are right! Everyone believes his own belief is infallible. And it does not fit your philosophy of freedom of choice at all, does it? Don’t you know that in debates over politics or religion, no one ever wins? Just let them be, mom, okay?

First and last time! I said. You can’t box a liberal God. He/she/it is too big for you.