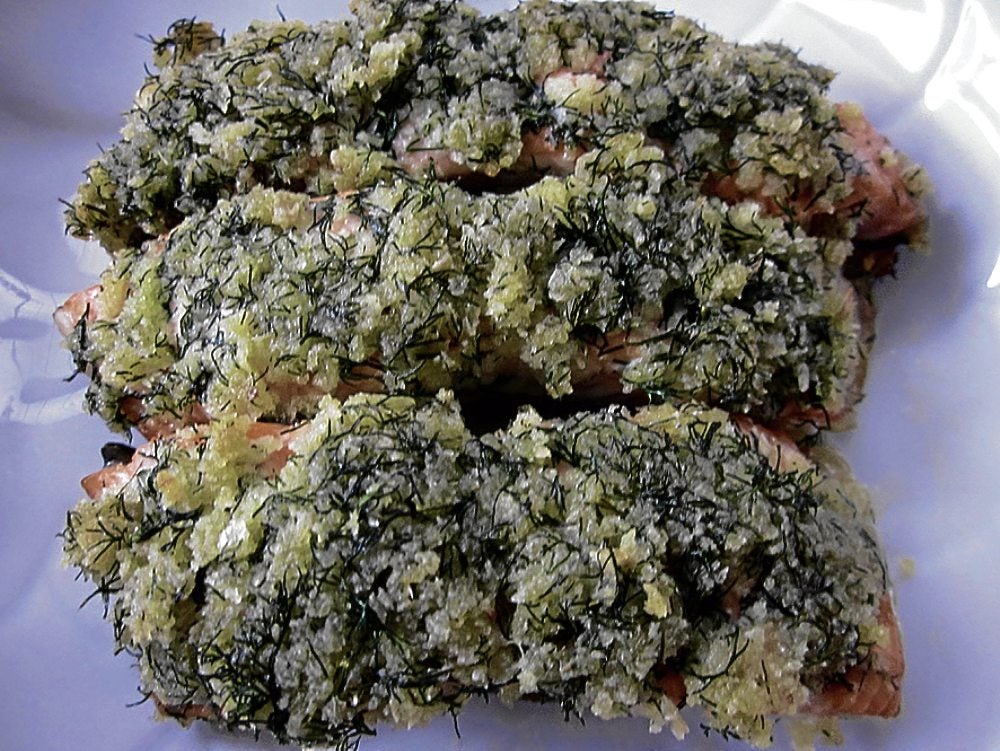 In her television shows “Fresh,” “Sugar” and most recently “Bake,” Canadian chef Anna Olson demonstrates how to make both simple and complex dishes: cinnamon buns, for instance, or French meringue and the Canadian holiday beef pie called tourtiere.

With her friendly demeanor balancing an air of authority, Olson makes the recipes look not only appetizing but also doable.

But while most of her shows focus on Western cuisine, Olson is also very much interested in Oriental cooking and ingredients. After just a few trips to the Philippines, she has concocted a recipe for calamansi cheesecake, incorporating the local baby limes with sweetened flaked coconut, lime zest and cream cheese.

Likewise, she has managed to merge the exotic flavors of coconut milk and ginger with sweet potatoes and chicken stock to create a smooth, sultry soup. She’s also fascinated by the lightness of the Filipino ensaymada, which she has tried during her visits to Manila.

At a recent dinner in Pepita’s kitchen in Magallanes Village, Anna and her husband Michael were adventurous enough to try the iconic Filipino dish lechon. But it wasn’t the ordinary, garden-variety type of roasted pig. Host Dedet de la Fuente Santos prepared three kinds of lechon, and while all of them had the crisp, crackling skin so prized in a roasted pig, each one was made more special with its own stuffing.

There was sisig rice stuffing for the first lechon, marble potatoes and garlic bulbs for the second lechon and for the third lechon, stuffing infused with the fragrance and flavor of truffles.

Unlike other Westerners, Michael and Anna didn’t think including the pig’s head in the presentation of the lechon was a big deal. They were also game enough to try the balut salpicao served as an appetizer, as well as other Filipino delicacies such as the dessert dubbed Super Suman—a humongous sticky rice cake sprinkled with bits of Chocnut, yema, pastillas and macapuno.

Here’s one of Anna’s recipes: salmon fillets encrusted with a mixture of bread crumbs, fresh dill and butter. Her recipe comes with its own side dishes of balsamic-glazed onions and herbed risotto, but you can also serve the salmon with just plain rice and a salad of vegetable greens.

4 salmon fillets (or other suitable fish)

Bake in preheated oven for around 12 minutes. If desired, garnish with fresh dill sprigs and lemon wedges.

(Anna Olson’s shows are aired on the Asian Food Channel. Check local listings for the schedule.)

Horseradish is available in the condiments section of large supermarkets (usually in the same shelf as mustard).

For a stronger flavor, you can use more horseradish.