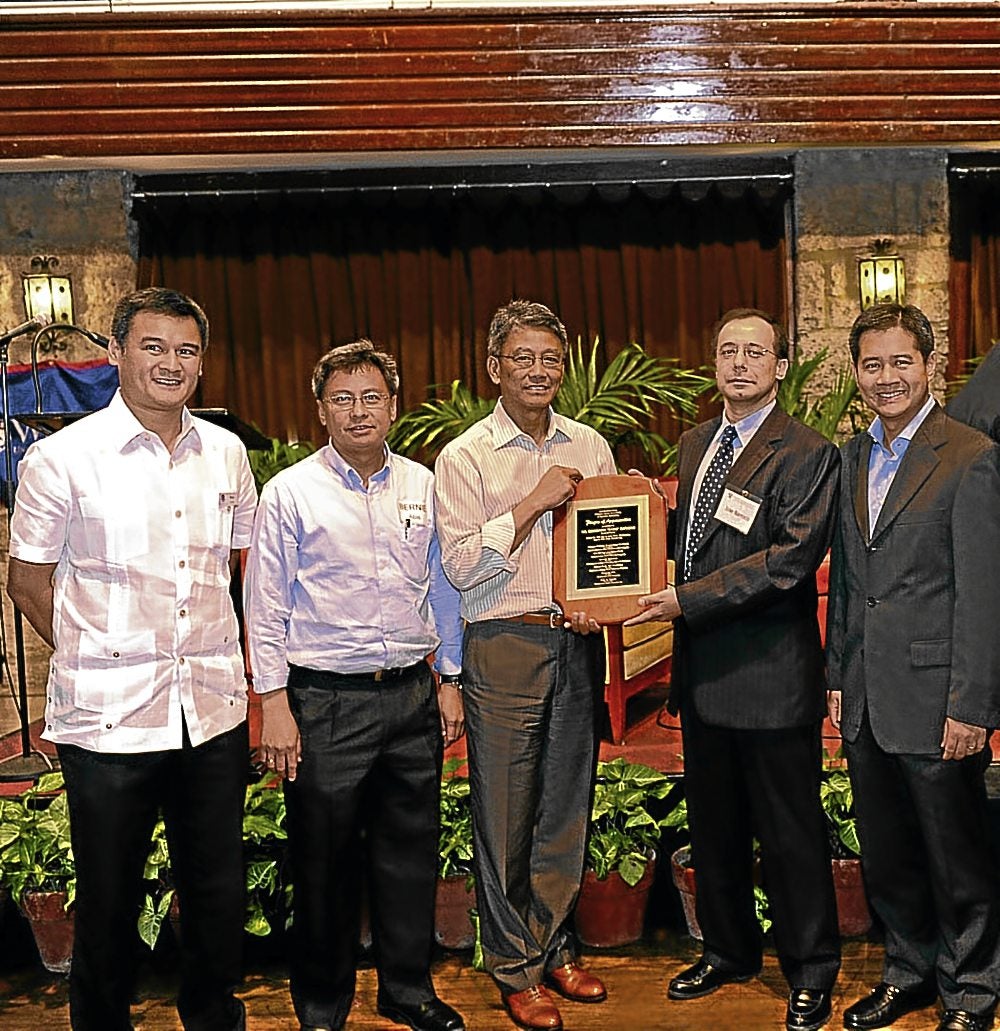 The Fil-Am wonder from Silicon Valley

It was a gathering of powerful minds as well as economic pillars confident of their portfolios, dahlings, during the meeting of the alumni clubs in the Philippines of graduates of top US universities like Columbia, Harvard Business School, Massachusetts Institute of Technology, Northwestern Kellogg, Stanford and Wharton-Penn. They held their business forum with Silicon Valley’s venture capitalist, brilliant Dado Banatao, as the super-articulate guest speaker.

After all, Dado B is considered the country’s “Bill Gates,” having invented and introduced technologies that transformed the computer industry, such as, take note, a PC motherboard and chipsets which were acquired by top international technology companies like Intel and Broadcom.

Prior to founding Tallwood, a venture capital firm in Silicon Valley, Dado was a partner at the Mayfield Fund. He also co-founded three technology startups and held positions at National Semiconductor and Commodore International.

“Amidst his success, he also subscribes to the philanthropic adage ‘from the society, to the society,’” explained business magnate and the topnotch Wharton-Penn alumni president Peter Coyiuto, no less. Dado is presently the chair of the Philippine Development Foundation USA (formerly Ayala Foundation USA).

With the help of his own family, Dado established Banatao Filipino American Education Fund, to give scholarships to young Fil-Am students and to support his alma mater, Malabbac Elementary School in Iguig, Cayagan, Philippines. Not bad, huh? Not bad at all, palanggas. During cocktails, while socializing, the big talk was about the gentleman of the hour, Dado B, naturellement, and his long line of achievements. He was a recipient of the trés prestigious “Master Entrepreneur of the Year Award” sponsored by Ernst & Young, Inc. Magazine and Merrill Lynch Business Financial Services. All I can say is, wow!

There you have it, dahlings. With such an awesome background, it’s no wonder that our Mr. Wonder Man is Dado Banatao.

Yahoo!, the premier digital media company, marked the grand end of the anticipated Purple Carpet event for its OMG! Awards in a star-studded happening at Republiq, Resorts World, dahlings.

Yes, palanggas, 2,000 invitees arrived like a school of sardines to watch the country’s biggest and brightest stars in the entertainment industry, who were there in their dazzling best form.

For extras, dahlings, the Yahoo! OMG! Awards had acts from top local bands and musicians, with the grand opening ceremony featuring a powerful performance by popular rock band Callalily, with their hit single “Wala Na Tayo” followed by the awards show. Musician Johnoy Danao belted out his toe-tapping interpretations of “Crash Into Me” and “Chasing Cars” by international act Dave Matthews Band, Snow Patrol and Ulan by top local band Cueshe.

Taking home the grandest awards as OMG! Celeb of the Year on Yahoo! were television host and government official, feminine beauty Shalani Soledad, and Ms Universe 2011 delegate Shamcey Supsup, who was OMG!’s “most searched non-showbiz celebrity.”

Après receiving her award, Soledad said, “I would like to personally thank everyone who voted for us in the first ever Yahoo! OMG! Awards. To all the people who supported us and searched us on the Internet, especially in Yahoo!, thank you, thank you so much.”

“The OMG! Awards, launched last March, has grown to be the number one property in the Philippines. The site http://ph.omg.yahoo.com has the latest news on the local and global entertainment scene, and receives 682,000 unique visitors per month,” said Erwin Lemuel Oliva, country editor, Philippines.

This inaugural awards recognized winners from 72 nominees, dahlings, in 18 categories, who were selected through popular search queries and polling methods on Yahoo!’s newest and leading entertainment property in the country, http://ph.omg.yahoo.com/omgawards/. Check it out, dahlings. 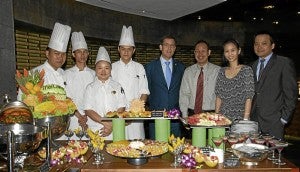 It was such a thrill to dig into the food prepared by talented chef Chanin Jakkased and his rah! rah! team, like chef Wathit Rungrotwattana, chef Thanapat Thirakiatchai and chef Pattamawadee Laocharoen, together with the four chefs from Mandarin Oriental Dhara Dhevi, Chiang Mai. There is no doubt that this year, awesome Thai cuisine lovers, including moi, couldn’t get our fill from the incredible buffet tables. 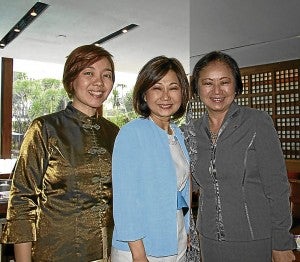 For extras, diners at Paseo Uno during the Thai Food Festival got the chance to “pick-a-prize” from a variety of gifts and surprises from Mandarin Oriental, Manila, but of course, palanggas.