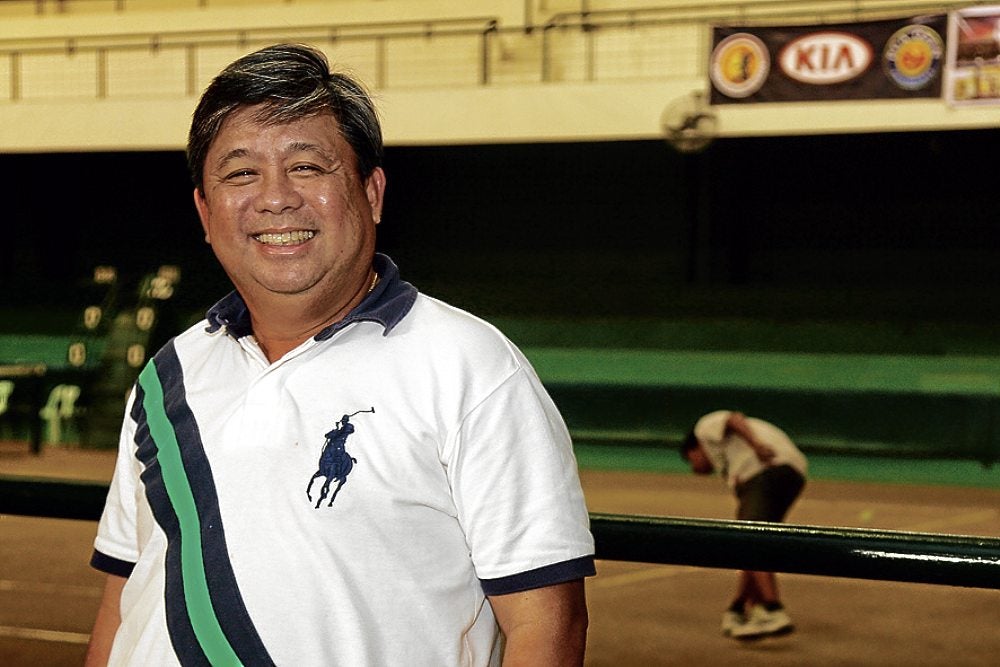 Most tennis players know that the biggest tournaments of the year are the Australian Open, the French Open, Wimbledon and the US Open. But for Filipino tennis players, none is bigger than the Philippine Columbian Association (PCA) Open, now on its 31st year. Held at the Philippine Columbian Sports Complex on Plaza Dilao in Paco, Manila, it is the longest running tennis tournament in the country.

The tournament just got bigger this year with the participation of Korean car manufacturer Kia Motors as one of the major sponsors. Yes Kia, the fifth ranked car manufacturer in the world in terms of sales, and the same one that sponsors the Australian Open.

“Over the last few years, Kia has been aggressive with its sports marketing,” Soriano says. “Aside from the Aussie Open, we also sponsor the NBA, FIFA  and LPGA, where young star Michelle Wie is our brand ambassador.”

“It allows us the opportunity to give those who are less fortunate who love the sport the chance to realize their dream to play football,” Soriano explains.

This year, Kia decided to expand its support to tennis, starting with the PCA Open. For its first year partnership with the distinguished club, Kia will be sending the top two non-ATP/WTA ranked players of the tournament to participate in the Kia Amateur Australian Open in January.

In addition, every Saturday and Sunday during the tournament proper, guests can test drive one of the KIA vehicles at the Philippine Columbian Association for a chance to win an all-expenses paid trip for two to watch the semifinals of the 2013 Australian Open in Melbourne, Australia.

Kia is currently ranked as the sixth largest car manufacturer, in terms of sales, out of 13 in the country, but is growing relatively faster than its competitors due to the popularity of the Kia Rio and Sportage. Their fast growth is one of the reasons Kia chose to support football and tennis in the Philippines.

As for sponsoring other sports like golf or triathlon, Soriano simply says, “I am not closing the door. We are still trying to get our feet wet with tennis, but maybe in a few years we may add one or two more sports.”

The Philippine Open finals was held on Dec. 9, 2012, with defending champion Johnny Arcilla successfully defending his title against an onslaught of challengers, including 2010 PCA Open champion Marc Sieber, 2009 Australian Open Junior Doubles Champion Francis Alcantara, and Davis Cuppers Treat Huey and Ruben Gonzales, both of whom made their PCA Open debut.