How I keep myself fit–despite the excuses | Inquirer Lifestyle ❮ ❯ 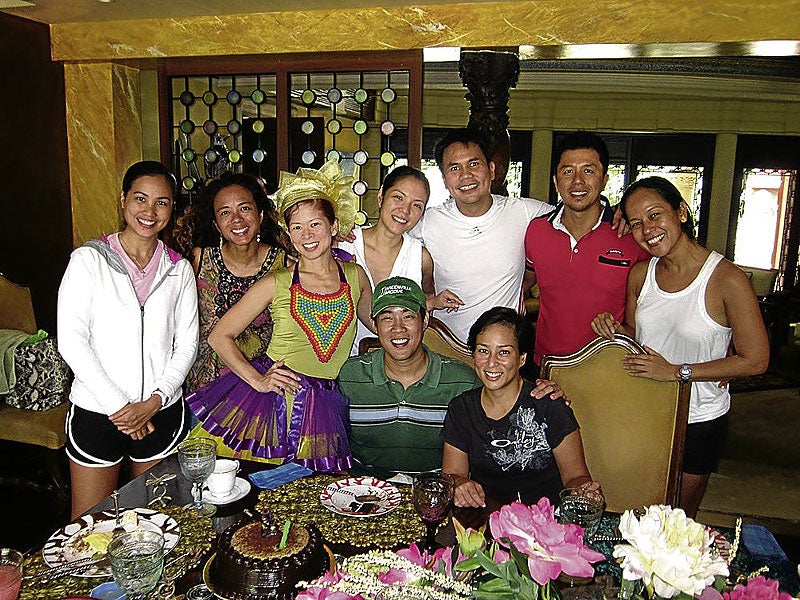 How I keep myself fit–despite the excuses Fitness and wellness have become the prevailing lifestyle mantras of many. There has been a surge of folks who keep a healthy existence through either the latest sports craze or the newest supplements.

That includes me. Aside from yoga at Bikram Yoga Manila, I try to vary my physical activities as part of my cross training for the Ironman 70.3 race next week in Camsur. I am so excited to be part of Team Valdes, once again sponsored by the sports enthusiasts at Timex.

This will be the second year for Team Valdes to compete at the Ironman, and once again, my hubby Dennis will swim and my brother-in-law Robin will do the bike honors. I am the team anchor, doing the running leg.

My running coach Lit Onrubia has been on my back since the Paris Marathon to keep me in perfect race condition. Unfortunately, my busy taping schedule for TV5’s “Extreme Makeover Home Edition” as well as all the other excuses I can think of to avoid training have cramped my Camsur preparations.

Luckily, I did get in some prep time at the recent Rexona Adventure 2011. This fourth leg in the RunRio Series had close to 10,000 running enthusiasts joining in. I joined the 21K, finishing far behind some Kenyan gazelles. 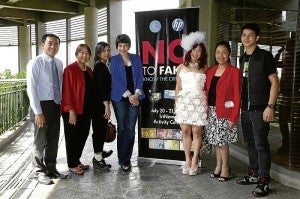 Cross training allows me to try so many new fitness crazes. I recently discovered Plana Forma (www.forma-asia.com or call 5530870). Owner Iya Lagdameo invited me for a trial and I am now hooked!

Co-founder Julie Alagde-Carretas created the Plana Forma technique based on the key principles of Physique 57, a popular workout in the USA. Plana Forma is a cardiovascular workout, which uses isometric exercises and orthopedic stretches. The resulting workout is a rigorous, fast-paced regimen combining yoga, Pilates and dance. Its goal is to give you lean, strong and flexible muscles by firming up your thighs and seat, toning your arms and strengthening your abs. 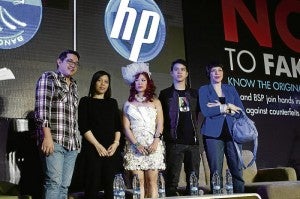 Plana Forma’s brand ambassador is KC Concepcion. At the launch, she explained that Plana Forma helped her shed 16 pounds. Having Piolo Pascual for a boyfriend must be added inspiration to keep herself so shapely.

The fun, 55-minute workout is really the latest way to stay in great shape. KC is one of our top show-biz endorsers, and she brought in Century Bangus and Corned Tuna, Real Leaf Tea and Palmolive Naturals to support the Plana Forma launch.

Yoga is all over The Fort, it seems. Just a few blocks away is Yoga+ (www.yogaplus.ph, tel. 2382768 or 0917-8083957), the first yoga studio that offers five different yoga styles—Hot A series with 50 postures, Hot B series with 26 postures, Vinyasa Flow, Hot Flow and Intro to Ashtanga. The studio is one of my faves because of its state-of-the-art facilities, including infrared heaters and special yoga flooring. Yogis are pampered with free use of manduka mats, towels, toiletries and drinking water. 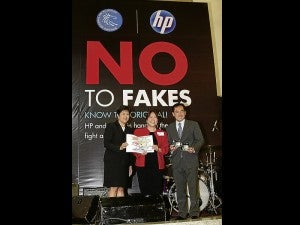 Aside from yoga and pole dancing with Pole Champ Ed Aniel, squash is also part of my exercise program. I loved the recently held 4th Celebrity Squash Cup, organized by Ponds girl Tweetie de Leon-Gonzalez. Held at the posh Manila Polo Club, the tourney gathered numerous celebrities to play and promote the sport.

Although our Speedo Team didn’t win, we were lucky at the raffle, thanks to sponsors like Greenfield Development, Nestlé Philippines, Pond’s, Jewelmer, Asics, Speedo, Gola, Head, Crocs, Karakal, Powerade and Fresh Papaya Soap. 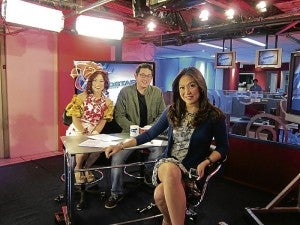 For those wanting fitness results the instant way, nothing beats a visit to a Belo Clinic. Cecile Van Straten, my fellow “No to Fakes. Know the Original!” campaign ambassador, recently had her underarms “slimmed” with Bodytite, a procedure that removes unwanted fat in specific areas.

Both of us are promoting Bangko Sentral’s anti-forgery campaign, which is also sponsored by Hewlett Packard. At the TriNoma launch, we met HP GM Armando Pascual, who gave us tips on how to spot fakes.

The “No to Fakes. Know the Original!” campaign spreads the anti-forgery message with the help of celebrities who embody the advocacy’s ideals, including celebrity mom Pia Magalona and her son Elmo, and social visionary Bam Aquino. We were all recent guests on ANC’s “Headstart,” the early morning show of Karen Davila.

In between discussing counterfeiting, I found out that the slim and svelte Karen is a fitness enthusiast as well. I look forward to joining an Ironman one of these days, competing alongside Team Davila.