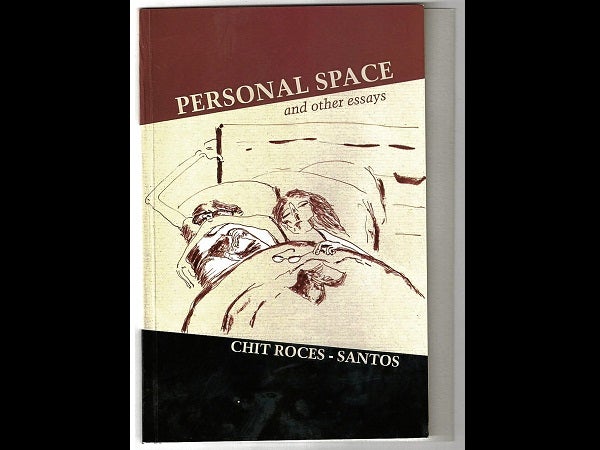 Debut of a ‘properly wedded wife’ 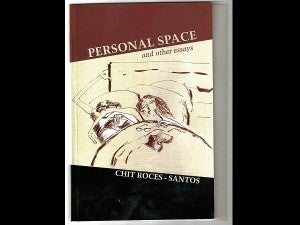 I’m glad no one had asked me what I planned to do with my life before I knew any better, or I’d have felt forced to give the question serious thought; I might have even drawn a roadmap to success and happiness. How ridiculous that would have been—to think one could actually plan one’s life! Indeed, looking back on every turning point in my long life, I don’t know how I could have planned it as it has gone. All I can say is I’m happy beyond expectation.

I was to my paternal grandparents’ manor born, of a 17-year-old girl from the other side of the tracks—the classic Filipino plot. My parents had eloped and, after some token time of banishment, were taken back into the Casa Manila-type home at 802 Taft Ave., where it meets Remedios Street at one end of the block and Pennsylvania Street at the other. I came eight months after the church wedding, but for the sake of the counting public, my parents celebrated their civil wedding anniversary a month earlier, thus making me, after all, a full-term baby.

Christened Teresita, after my grandmother’s favorite saint, I was called Chichit by uncles and aunts. On my own insistence, I became simply Chit. For some reason I was looked at as some kind of princess, possibly because I had become pretty and smart enough. Although my lineage was more statured than rich, good life seemed pre-earned for me.

I was barely 20 when my prince appeared. If I had any doubts, everyone else recognized him for me. Anyway, he fit their description of one. If my own inside bells weren’t ringing for me, I hardly noticed; applauding family and friends, accompanied by church bells, gave their own ringing approval.

The good life got even better as four children arrived to bring me joy. If there had to be a snake in paradise, my mother-in-law would be a desperate typecast choice—she was, in fact, generous to a fault. Well, she was given to dramatic childish outbursts in public, and I had been caught in a few of them, although, again, even then she could be more funny than hurtful. But I’m glad I served her as well as I had been programmed to do by my Lola Enchay.

“Never quarrel with your mother-in-law,” I can hear her telling me again and again. “You must not ever put your husband in the tough spot of having to choose between you and her. Even if he chooses you, as he must, he may never forgive you.”

I took 20 years to break. In my immaturity (now, there’s a real snake!), I could no longer contain the inexplicable discontent growing within me; the more I tried to deal with it, the more strength it packed. When it exploded, it exploded like a tsunami. My poor prince, probably clueless himself, did nothing, didn’t feel he needed to do anything, to understand what I was going through. In fairness to him, it could not have been easy to understand—it all began even before his time.

And so, the fairy tale that had fit everyone’s imagination except that of the prince and the princess cast in it had to end.

But an inconvertible believer in love, although not in fairy tales, I never doubted that somewhere out there was my right partner—for forever.

I would find unintended validation from the unlikeliest of philosophers—Apple’s Steve Jobs.

Steve (I already feel familiar) spoke of “being in love,” of “starting over,” of “the lightness of being a beginner again, less sure about everything.” Although he spoke in the immediate context of technological inventions, he drew an analogy to romantic love.

“You have to find what you love,” he said.  “As with all matters of the heart, you’ll know when you find it. And like any great relationship, it just gets better and better as the years roll on. So, keep looking until you find it. Don’t settle.”

My present husband and I didn’t settle; otherwise, we wouldn’t have found each other.

If there were any casualties, they would only exist in the minds of unforgiving people, for whom nothing could be done right. Not that there wasn’t any bitterness all around, but everybody has the choice to let go—to feel “the lightness of being a beginner again.”

On June 28 we celebrated our seventh year of legally wedded bliss, which had been preceded by 23 years of the unwedded kind. And with this column, I’m debuting as a properly wedded wife in the traditional way—carrying my husband’s name. And while at it, I’m also changing my much-criticized picture with the one I have used in the book I’m launching on Thursday, 6 p.m., at PowerBooks, Greenbelt 4, Makati—my first book: “Personal Space and Other Essays,” published by Anvil, illustrated by Vergel—a collaboration in that sense.

You are all invited.