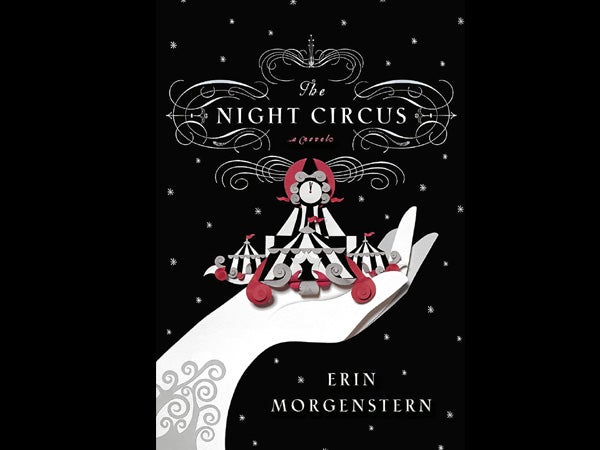 Behold a glimpse of infinity.

This is what you conjure up when opening a book to its first page. From right here is where you can virtually go anywhere, do anything, become anyone. Universes big-bang themselves into existence after page one. It is here, in the estuary where the blank pages meet the lettered pages, where fantasy transforms itself into fragments of fiction and non-fiction.

In the spirit of such positive beginnings, SIM presents the five best debut novels for 2011, each of them peopled by fantastic characters stuck in impossible situations, rendered in distinctive prose and produced by a diverse group of authors. This is where your next great adventure begins, with a freshly unwrapped novel on a clear and untainted morning.

1. “The Night Circus” by Erin Morgenstern (Doubleday, New York, 2011, 387 pages) is a big-top romance unlike any other. At the mysterious circus called Le Cirque des Reves is where magicians Celia and Marco manage to find each other, amid a background of cut-throat competition and kooky spell-casting. After all, the circus’ name is French for “Circus of Dreams.”

The reader is a captive spectator as Le Cirque moves from city to city around the globe, and soon it is clear that the duel originally launched by Prospero the Enchanter and the Man in the Grey Suit, will be carried out instead by their conflicted protégés, Prospero’s daughter Celia and Marco. But while the story is sufficiently sophisticated and the characters solidly engaging, it is Morgenstern’s lucidly lush prose that enthralls the reader. From the very first page, “The Night Circus” fulfils its lofty promises, with the best language among all the books listed here. “Is magic not enough to live for?” asks one character deep in the book. This kind of literary magic, yes, is well worth living for. 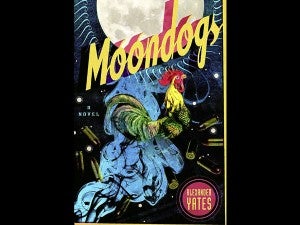 2. In Tea Obreht’s “The Tiger’s Wife” (Random House, New York, 2011, 338 pages), the titular tiger’s wife is a deaf-mute woman who befriends an escaped zoo tiger in an unnamed Balkan country in 1941. Physician Natalia Stefanovi travels back to her family’s origins to learn the truth about her grandfather’s mysterious death.  “The Tiger’s Wife” also revolves around the story of a man named Gavran Gaile, who for reasons readers will quickly grasp, is better known as the legendary “Deathless Man.”

3.  “Before I Go to Sleep” by S.J.  Watson (Harper, New York, 2011, 358 pages) has its protagonist Christine forgetting everything the moment she falls asleep, so each morning her husband Ben has to update her on everything that has gone on in their lives. Yes, that does sound oddly like the plot for the Adam Sandler-Drew Barrymore romantic comedy “50 First Dates.” This, however, is much darker, unconventional entertainment, especially when she discovers a note she wrote herself: “Don’t trust Ben.” 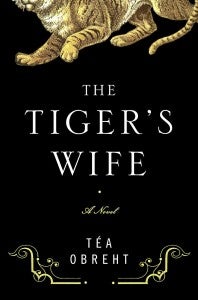 What starts out as a somewhat reassuring portrait of a marriage rapidly becomes a tense maelstrom of identity and suspicion. Sometimes, it may be best to be kept in the dark.

4. The first things you need to know about “Moondogs” by Alexander Yates (Doubleday, New York, 2011, 340 pages) is that it is set entirely in the Philippines, and that one of the major characters is a rooster named Kelog, which smokes. Seriously. “Moondogs” gets jumpstarted when an American named Benicio Bridgewater arrives in Manila, only to find out that his wealthy father Howard has been kidnapped by a crooked cab driver named Ignacio, who intends to ransom Howard for big bucks.

But Ignacio’s life gets complicated when a top Metro Manila cop named Reynato Ocampo – whose life was turned into “based-on-a-true-story” movie – appears hot on his trail together with a band of strangely endowed super soldiers. There’s also an American Embassy staffer named Monique who’s living a lie, a dangerously angry prostitute named Solita, and several more bizarre but utterly Filipino characters traipsing around while Benicio tries to get his father back. It’s a story so weird it can only be real if it happened in the Philippines, something more in the vein of Alex Garland’s “The Tesseract,” but much longer and louder.

Vividly violent and compulsively addictive, Yates’ debut novel goes off in all directions but chains the reader to the pages furiously slipping by. There are times you’ll go, “Wait, what just happened?!” but then read on and lose yourself again in Yates’ hallucinatory novel.

5. As far as far-out concepts are concerned, you don’t get any more far out than “How to Live Safely in a Science-Fictional Universe” by Charles Yu (Vintage, New York, 2011, 256 pages). Yu riotously plays around with the conventions of sci-fi. You see, the protagonist in Charles Yu book is a guy named, well, Charles Yu, who happens to be a repairman for a time machine in what is called Minor Universe 31. Together with an imaginary dog and an artificial intelligence he flirts relentlessly with, Yu (the character) moves from one paradox to another, and  all seems fine, except that Yu (the character again) is a bit of a loser, spending a lot of his time traveling and looking for what went wrong in his life. Yu (the author this time) orchestrates this whole shebang with a self-aware wit and full knowledge of just how ridiculous everything is if it weren’t all so fantastic. “How To Life Safely” is a reminder that our lives are often  the best vessels for the most ambitious of fiction, like a new book just waiting out there for the right person to crack it open.  •