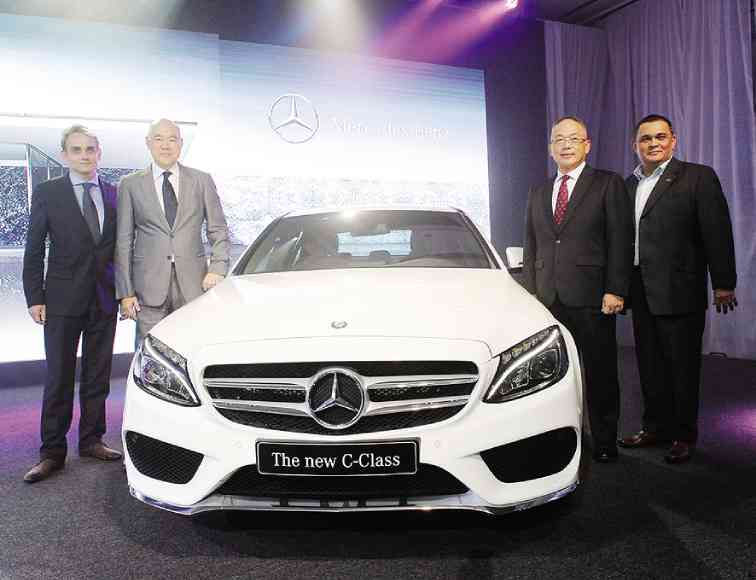 Bench after the storm

Because she represents in Congress disaster-prone Ormoc City in Leyte, Rep. Lucy Torres-Gomez has witnessed the worst and last year’s horrific Supertyphoon “Yolanda” was no exception. It left thousands of Ormoc’s fishermen and farmers displaced.

Since most of the attention went to ravaged Tacloban City, our gorgeous palangga with a golden heart took it upon herself to start a program for her own congressional district, “6200: Mission Possible,” a campaign to provide each and every one of the 6,200 registered fisherman in her district with his own fiberglass banca through soliciting donations from the private sector and public organizations.

Ben Chan of Bench has had Lucy and hubby Richard Gomez as endorsers for years of the top fashion house, so he pledged an amount enough for 200 boats while helping to provide publicity for the project. The donation was likewise jump-started when Bench employees gallantly offered to forego their 2013 Christmas party and give the savings to the project.

“The boats are designed to last about 20 years, and are easier to repair than the old wooden boats,” said Lucy, whose backyard in Ormoc is now a veritable shipyard where the boats are being manufactured. “It will give our fishermen a new lease in life.”

Well, palangga, last August, the first 100 boats from Bench were handed over to the first batch of fisherfolk. Ben Chan arrived on a sunny morning at the Ormoc pier to personally witness the donation.

Ormoc officials and the grateful fishing families welcomed him.

“Filipinos are not victims. Filipinos are survivors,” Ben told the fisherfolk. “We have committed to this project, and we will help Lucy to the end.”

According to Lucy, the project has already finished more than 2,000 boats, priced at about P36,000 each, thanks to private donations.

Let’s all do our part in helping in such an important humanitarian cause, palangga.

As cities become more bustling and the skylines grow sleeker, that slick and classy car, Mercedez-Benz, naturellement, dahlings, keeps up with the times by giving us a whole new standard of city driving. It launched the new Mercedes-Benz C-Class at the Manila Peninsula’s Rigodon Ballroom.

Michael Hasper, deputy head of mission of the Embassy of the Federal Republic of Germany, and other guests were warmly welcomed by CATS Motors’ president Felix Ang, chair Greg Yu, sales and marketing VP Robert Shaw.

What really caught my eye, dahlings, was the sporty interior lined with pure luxury of space, wow!

“The all-new C-Class revs up for the future of automobile standards while turning on a new chapter of Mercedes-Benz’s dominance in luxury vehicles,” proudly explained Felix.

Ah, as the song by the late Janis Joplin goes, “Oh sweet Lord, buy me a Mercedes-Benz.”

Powered by Tattoo, Tatt Awards 2014 were “equipped with the fastest speed and the most reliable connection that enabled the people to vote for their favorite finalists.”

“Tatt Awards winners (inspire) individuals to aim for greatness which Tattoo truly advocates even down to products and services,” said Gilbert. “Their passion expressing themselves online gives us the motivation to continuously improve and provide the best tool for all customers to access the web and spark change.”

Check out the winners at TattAwards2014.com.