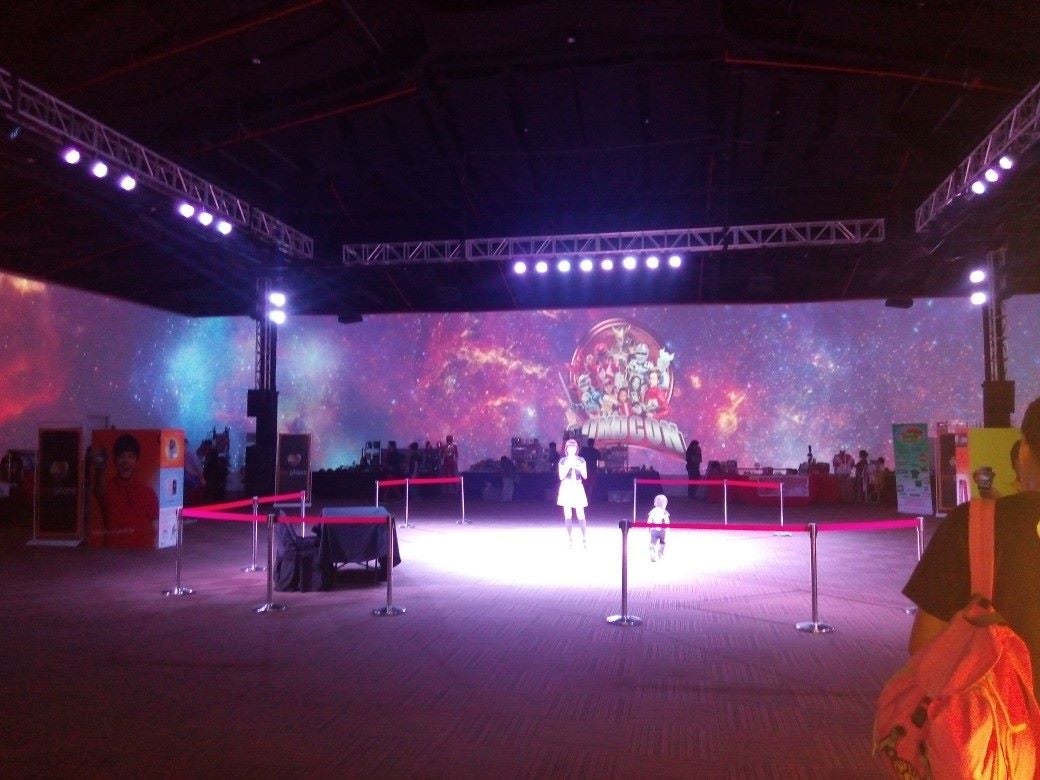 The voices behind your favorite anime characters

MANILA, Philippines – It’s been over a month now since the first ever Toku Con was held at Green Sun along Pasong Tamo Extension in Makati, but the surge of nostalgia it ignited lingered. In fact, it still does whenever this writer recalls the unexpected encounters my companion and I had during the event.

Truthfully, the sightings were just the usual: boys and girls in their respective anime and cartoon-themed costumes, collectors enjoying the view of toys and displays – which for this year were Godzilla miniatures, and photographers growing their list of conventions covered. But what somehow set this South-bound gathering apart was the presence of voices, or voice actors for that matter, that gave life to popular and prominent anime characters during ‘90s.

The highlight of the event was a panel discussion featuring some of the country’s most well-known voice actors: Montreal Repuyan, Dante Deopante, and Earl Palma.

Their names may not a ring a bell, but once you hear them speak, that’s when you’ll automatically realize that one of them was in Ghost Fighter, another was in Flame of Recca, and another was in Masked Rider Black.

It was actually Montreal Repuyan who voiced Vincent of Ghost Fighter, and along his journey in the voice acting industry, he was also entrusted the task to breathe life into Takenori Akagi of Slam Dunk and the always defective Detective Zenigata of Lupin III.

Meanwhile Dante Deopante shared that Kurei of Flame of Recca was the most prominent anime character he has vocally portrayed. But that must not be true, because Earl of Dorincourt, otherwise known as Conde, the grandfather of Little Prince Cedie, is also pretty popular until today.

Earl Palma on the other hand was Masked Rider Black, the superhero who most kids knew and imitated while playing with their circle of friends back in the ‘90s.

According to Repuyan, voice actors also internalize the personality and traits of the anime characters they portray. They “tend to be them” as it helps convey the right mood, whether their character is grumpy or playful.

Asked if their performance is influenced by the original (Japanese-dubbed) version of the anime series, Repuyan shared that it does because they have to deliver the same level of performance Japanese voice actors put into their characters.

Indeed, there is more to voice acting than what meets the eye, or case in point, the ears.

The first ever Toku Con was organized by ICozplay Events Management, a group that has been spearheading cosplay-themed conventions in the South for the past few months now. The company is headed by Carlo Pablo, a cosplay enthusiast himself.

Asked if attendees can look forward to another Toku Con next year, Pablo said: “Tokusatsu, Anime and Cartoon fans will be getting more in the next editions. Should we keep the event title, the contents and segments will be more attractive.”