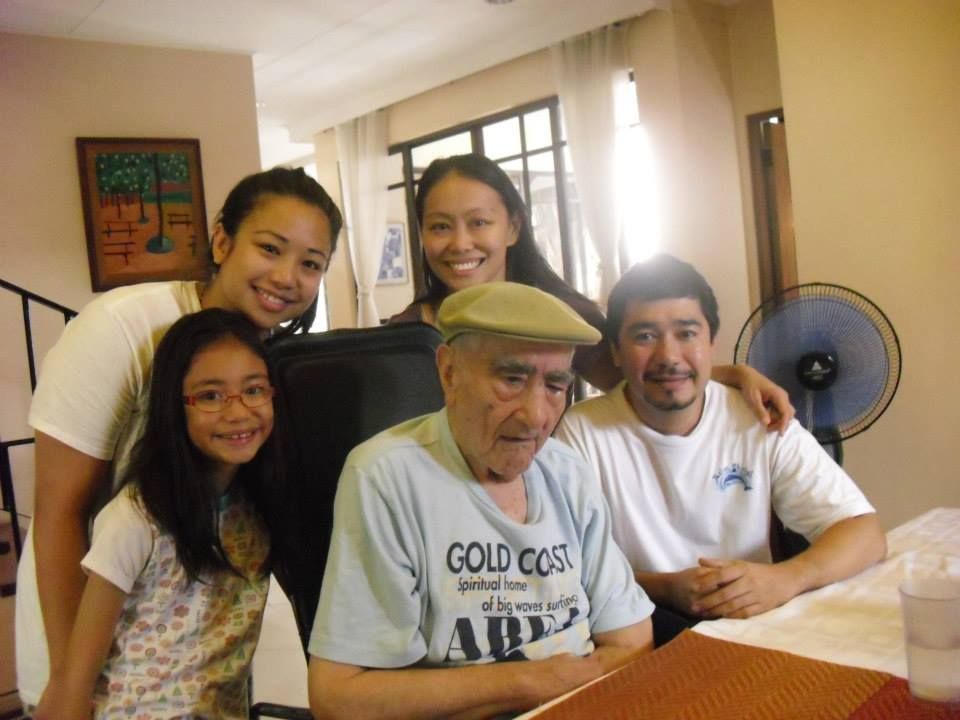 Well-loved chef and businessman Anastacio de Alba, passed away at age 89 Sunday morning, July 31—exactly two weeks before his 90th birthday. He died from cardio pulmonary arrest.
Don Alba, as he was fondly called, was originally from Avila, Spain. For 64 years, he provided Filipinos a taste of traditional Spanish cooking. He opened a number of restaurants, including Patio de Alba, La Mancha and Casa Colas, which is now known as Alba Casa Restaurante Espanol.
He was later joined in the business by son Miguel and together they served as Alba’s “culinary masters.” Their culinary passion, according to the Alba website, was “reflected in the taste and flavors of their cuisine that they perfected through the years.”

Aside from 18 tasty and varied paellas to choose from, Alba’s is also known for its wide range of Spanish tapas.
“One man alone is responsible for the Spanish food tradition in the Philippine public food eating and he is Anastacio de Alba,” wrote the late professor and Inquirer Lifestyle columnist Doreen Fernandez 20 years ago in 1996. “He enriched the restaurant scenes with his homemade chorizos, morcillas, Jamon Serrano, and many others.”
Two particular dishes at Alba’s that caught the attention of another Lifestyle columnist were the lengua and the callos. “His lengua must come from a soft-spoken ox for it is very tender and delicious,” wrote Sandy Daza. “Callos remains a very popular item on the menu; it is orange from the tomato sauce, sticky, tender and very tasty. Is it worth a journey to Alba? Most definitely!”
With Don Alba’s passing, Miguel now takes on the full responsibility of continuing and growing what his father started.

In a statement sent to Lifestyle, Miguel expressed his “heartfelt gratitude to those who have loved, supported and patronized Papa and his restaurants throughout the years. Señor Alba loved the Philippines and loved serving the Filipino people through his cooking.”
Miguel’s wife, Cachelle, also thanked family and friends for condoling with them on her Facebook page.
“Papa’s remains may be viewed at Chapel 7 at The Heritage Park, Taguig, until Thursday night (indefinitely as we are waiting for family members to arrive from abroad). Inurnment with close family is scheduled following the last day,” Cachelle wrote. – Raoul J. Chee Kee